Her pioneering exploits at the Cheltenham Festival and at Aintree went hand-in-hand with unprecedented success for Irish-trained, Irish-ridden and Irish-bred horses 🏇

“Not only was she the first woman to ride the winner of a championship race at Cheltenham, but Rachael also became the first woman to win the Leading Jockey award at the festival. It is remarkable that her six winners included five at Grade 1 level.

“Her Aintree Grand National victory made headlines all over the world and that accomplishment alone will resonate with so many within the racing industry and beyond.

“Rachael has become more than a role model; she is a true icon of our wonderful sport and a most fitting winner of the 2021 Irish Racing Hero Award.”

The HRI Awards will take place in early December, with nominations for the remaining awards categories to be announced tomorrow. 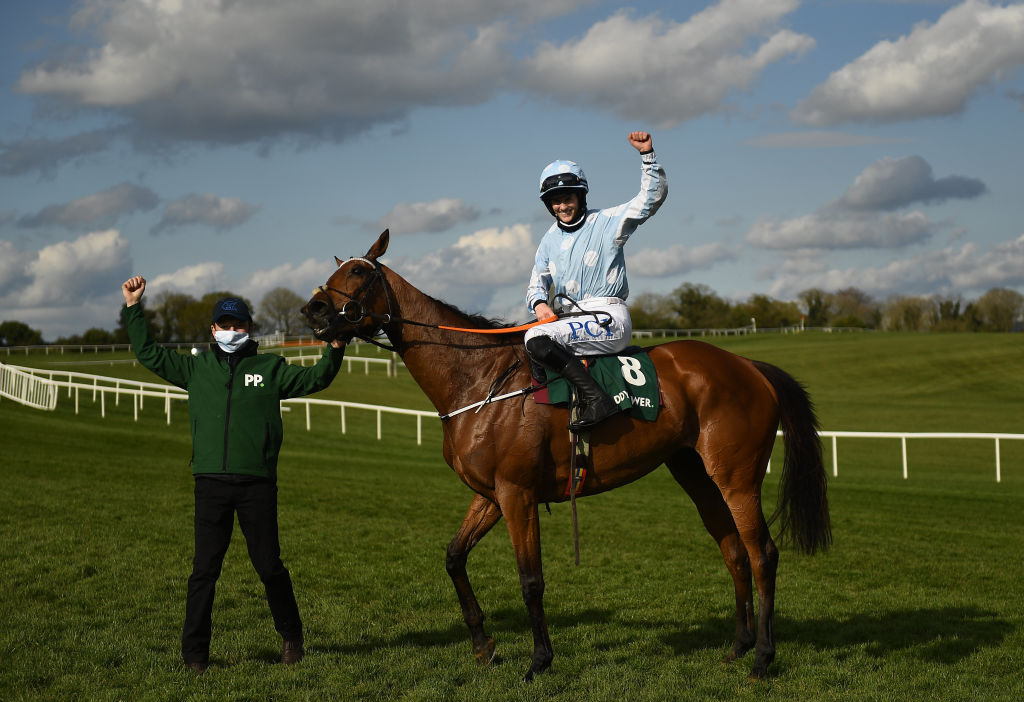 The 5 Most Popular Sports to Bet on in Ireland

ICYMI: Davy Russell retired from all forms of horse-racing this weekend