Rory Best weighs in on the God Save The Queen debate and says It's"not very inclusive".

FORMER IRISH rugby captain Rory Best has weighed in on the God Save The Queen debate and has said the national anthem is "not very inclusive", when it comes to singing it   Ireland football team,

The 39-year-old spoke on UTV documentary Game Of Two Halves which aired on Tuesday and like Micheal O' Neil, the former Northern Ireland manager Best comes from a Protestant background in Northern Ireland. He claims he's always wanted to play rugby for Ireland, despite having a British passport 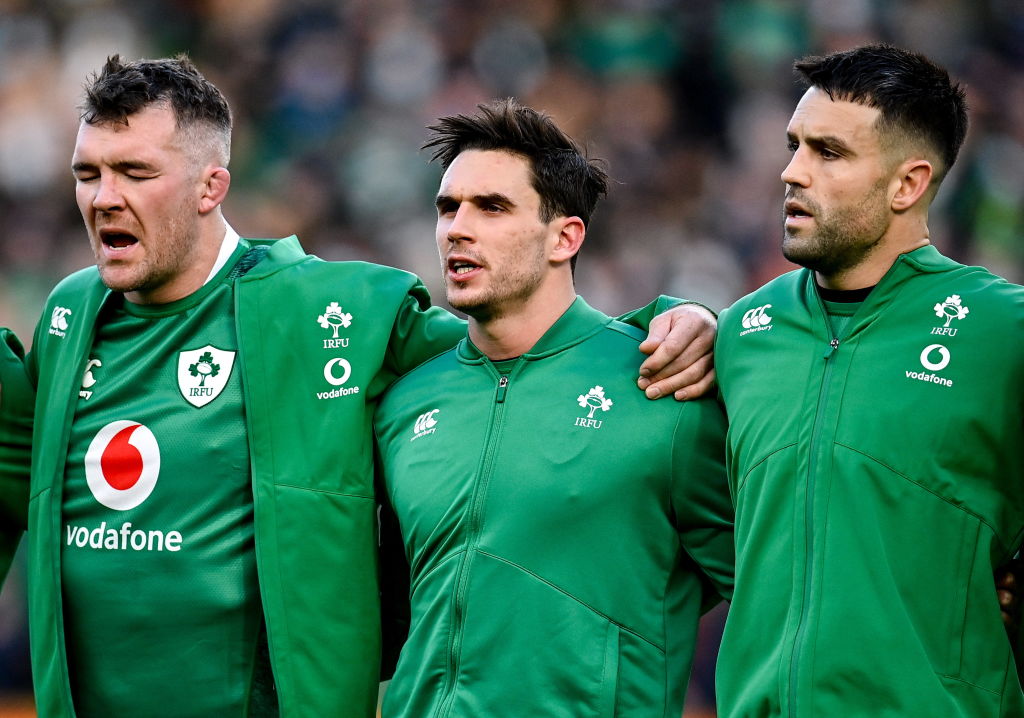 You could liken it to the way Irish rugby was pre-Ireland's Call,"

"For me, it's potentially not the way an anthem should be. I understand that God Save The Queen is Northern Ireland's anthem because we're part of the United Kingdom.

"It also always strikes a chord with me, that's what you hear when you're in Twickenham, and you're getting ready to play England.

"You don't want to say that you find it strange because it is the anthem of Northern Ireland, but in terms of everything that I've done in sport, it's been about including people. It's not very inclusive."

Regarding the use of Ireland's Call as the Irish rugby team's anthem, Best said:

"It could be the worst song in the world, but it's about respect, and it's about making sure that no matter where you are from that there is a part of you in that song, there's an area that you're from in that song, and all that comes together to form Irish rugby."

Micheal O'Neill also spoke on the documentary and said,

"I felt we were at a disadvantage in the anthem, because I could see how other countries would either sing their anthem or display real patriotism, you know, a real togetherness, real emotion during the anthem. And we never really got that,"

"When I came in I could see that a lot of the players from nationalist backgrounds would stand with their heads down."

I’ve been working on a programme which marks 100 years since Irish football split in two, and examines the ongoing repercussions. Viewers in Northern Ireland can watch it next Tuesday at 8pm on UTV. #GameOfTwoHalves #GAWA pic.twitter.com/zIuR1Op4mf