DUBLIN, IRELAND - SEPTEMBER 07: Rory Best of Ireland is given a guard of honour on his last game at the Aviva following the Guinness Summer Series match between Ireland and Wales at Aviva Stadium on September 7, 2019 in Dublin, Ireland. (Photo by Charles McQuillan/Getty Images)

Best, who played for his country 124 times between 2004 and 2019 was speaking on BBC's Ulster Rugby Show which airs on Thursday night on BBC Two NI. The 39-year-old was speaking with former teammate Tommy Bowe.

Irish coaches in the past have waited until the Italy game to bed youngsters in, but Best thinks this should be done sooner.

"I would like to see each game dropping somebody in who is very close," Best claimed 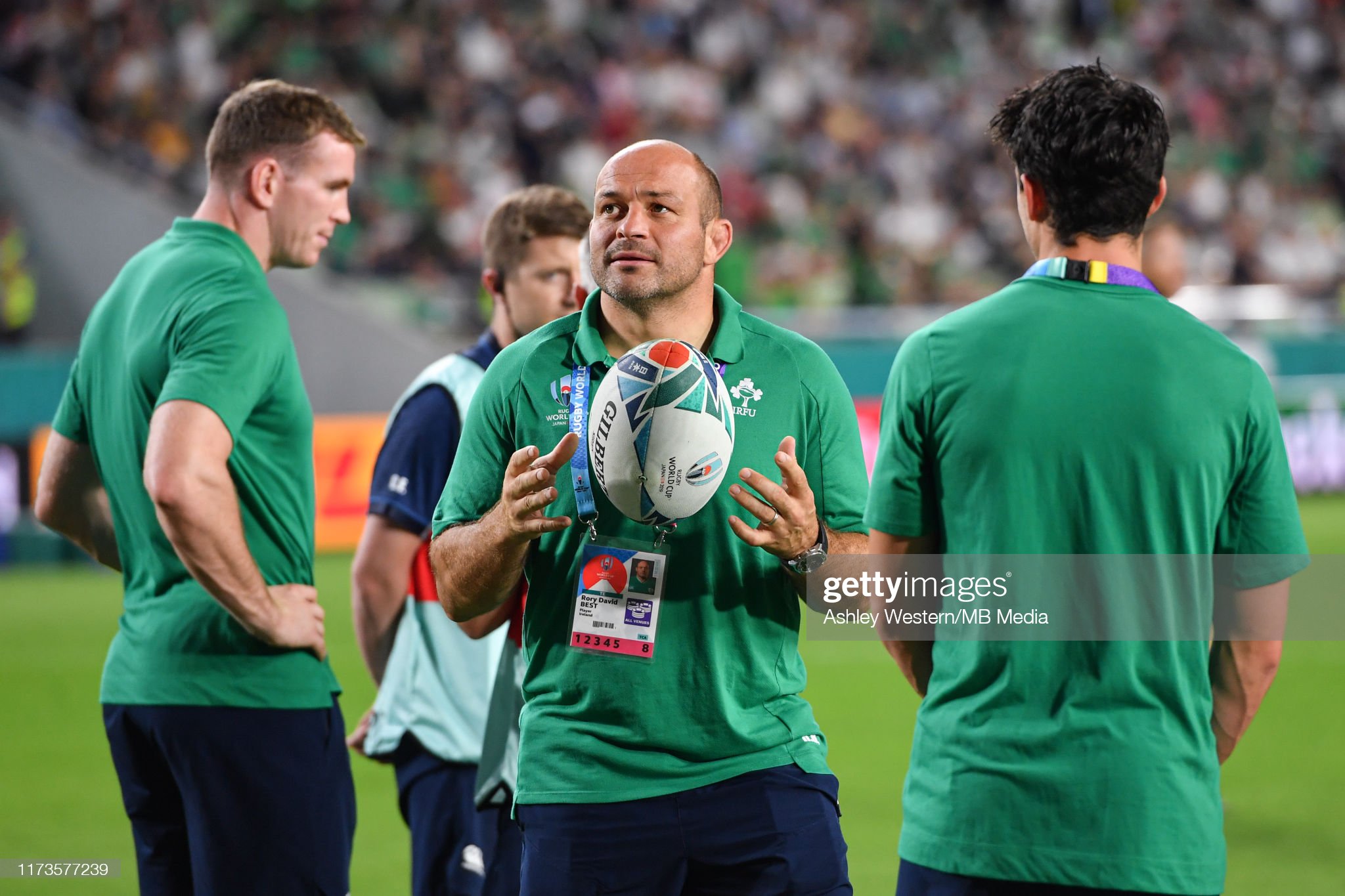 The likes of Mack Hansen, Michael Lowry, and Robert Baloucoune could all feature for the country if Best gets his way. These three have been on fringes of squads in the past and are impressing for their provinces respectively

"What Ireland teams have done in the past is play four games with what they perceive as their strongest team then go to Italy and make 10-12 changes and go, 'We didn't play that well',"

"They didn't play that well because you made 10 changes and gave them no continuity whatsoever." It'll be interesting to see who Andy Farrell names in his starting fifteen for Wales next weekend.

"Michael Lowry is going to be a really interesting one," he said.

"I would have real fears if you had him covering 10 that Johnny or Jack, or whoever starts, goes off really early, and then you're asking somebody who is playing his first or second game to try and run a game when he doesn't play it at club level."

"I also do get the versatility argument. It's probably more a World Cup squad conversation than a matchday squad because I don't think that at an international position trying to cover every position works."

"The other issue is his stature. I'm a big believer that rugby is a game for all shapes and sizes and you keep waiting for Michael to be exposed but it never happens," Best added.