McIlroy reacts to a missed putt for birdie on the third green during the final round (Image: Chris Trotman/Getty Images)

GOLFER Rory McIlroy narrowly missed out on an Olympic medal after the Irishman was one of seven players involved in a bronze-medal play-off.

Compatriot Shane Lowry meanwhile had to settle for a tie for 22nd after the final round at the Kasumigaseki Country Club.

Elsewhere, boxer Kurt Walker also narrowly missed out on a medal after an agonising split decision loss in the featherweight quarter-final. 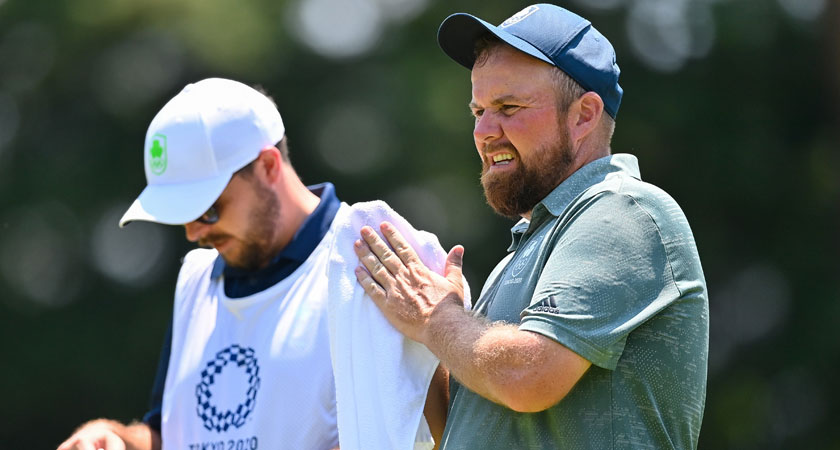 Lowry after playing his tee shot on the fifth hole during round four (Image: Ramsey Cardy/Sportsfile via Getty Images)

And while welterweight Aidan Walsh secured bronze, he missed out on the chance to go further after an ankle injury forced him to pull out of his semi-final bout.

McIlroy and Lowry were both in medal contention as they went into Sunday’s final round 11 under and 10 under respectively.

However after a short putt for birdie on the 18th that would have sealed bronze, McIlroy ended on 15 under to enter a seven-way play-off for third. 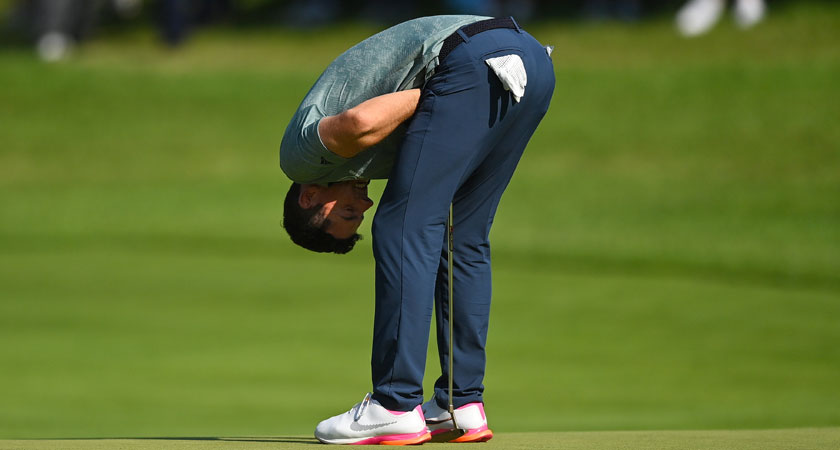 McIlroy after missing a birdie putt on the 18th green (Image: Ramsey Cardy/Sportsfile via Getty Images)

The Irishman made par on the first play-off hole as Great Britain’s Paul Casey and Japan’s Hideki Matsuyama both bogeyed to bow out.

Lowry meanwhile finished 10 under in a five-way tie for 22nd after shooting 71 in the final round, despite a late surge with birdies on the 14th, 16th and 17th.

In the boxing, Walker headed into his bout with American Duke Ragan in confident mood, having knocked out top seed Mirazizbek Mirzakhalilov in the previous round.

However a slow start saw his professional opponent take the first round on all five judges’ cards. 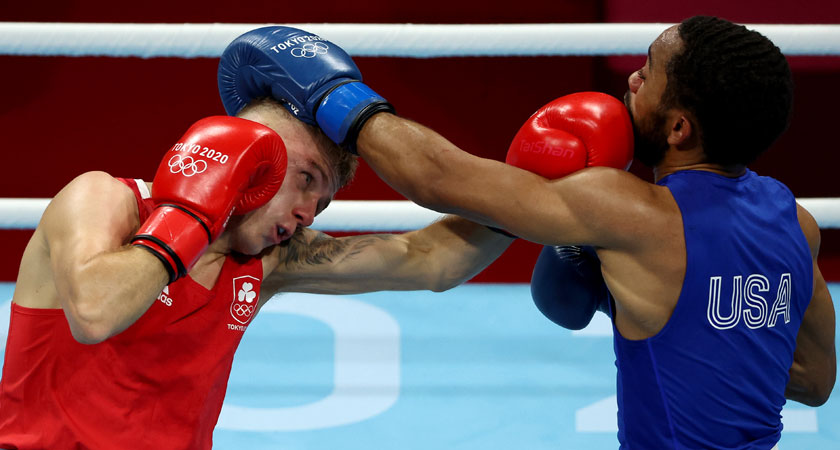 But despite split decision wins in both rounds, with four judges giving Walker the third, the Irishman came up just short on a narrow 3-2 scoreline.

Belfast boxer Walsh meanwhile failed to make it to the ring on Sunday, where he was due to meet Great Britain’s Pat McCormack in the welterweight semi-final. 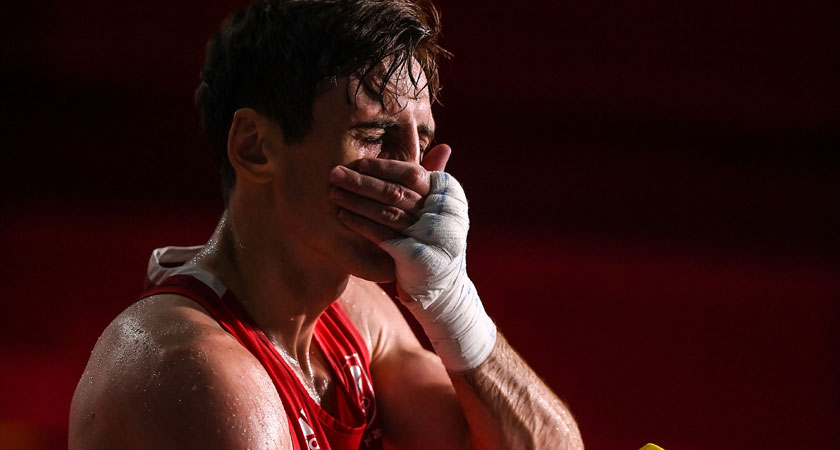 Walsh takes home a bronze but will have been disappointed not to have the chance to progress further (Image: Stephen McCarthy/Sportsfile via Getty Images

Despite giving himself until as late as possible to face McCormack, advice from his medical team saw Walsh bow out.

He does however take home a bronze courtesy of his 4-1 split decision win over Clair.