JOHNNY SEXTON has revealed that a one on one chat with Ireland legend Roy Keane last year didn't do much good as Ireland were comprehensively beaten by England in the last Six Nations, but revealed that the teamtalk was a “brilliant couple of hours.

The fly-half spoke to the former Manchester United captain about team culture and leadership.

The advice didn't really have an effect as Ireland ended the 2020 Six Nations with little to show after the Irish were well beaten in the 24-12 loss to England at Twickenham.

Ireland however have picked up form and have now won three out of three in the November tests, just gone. 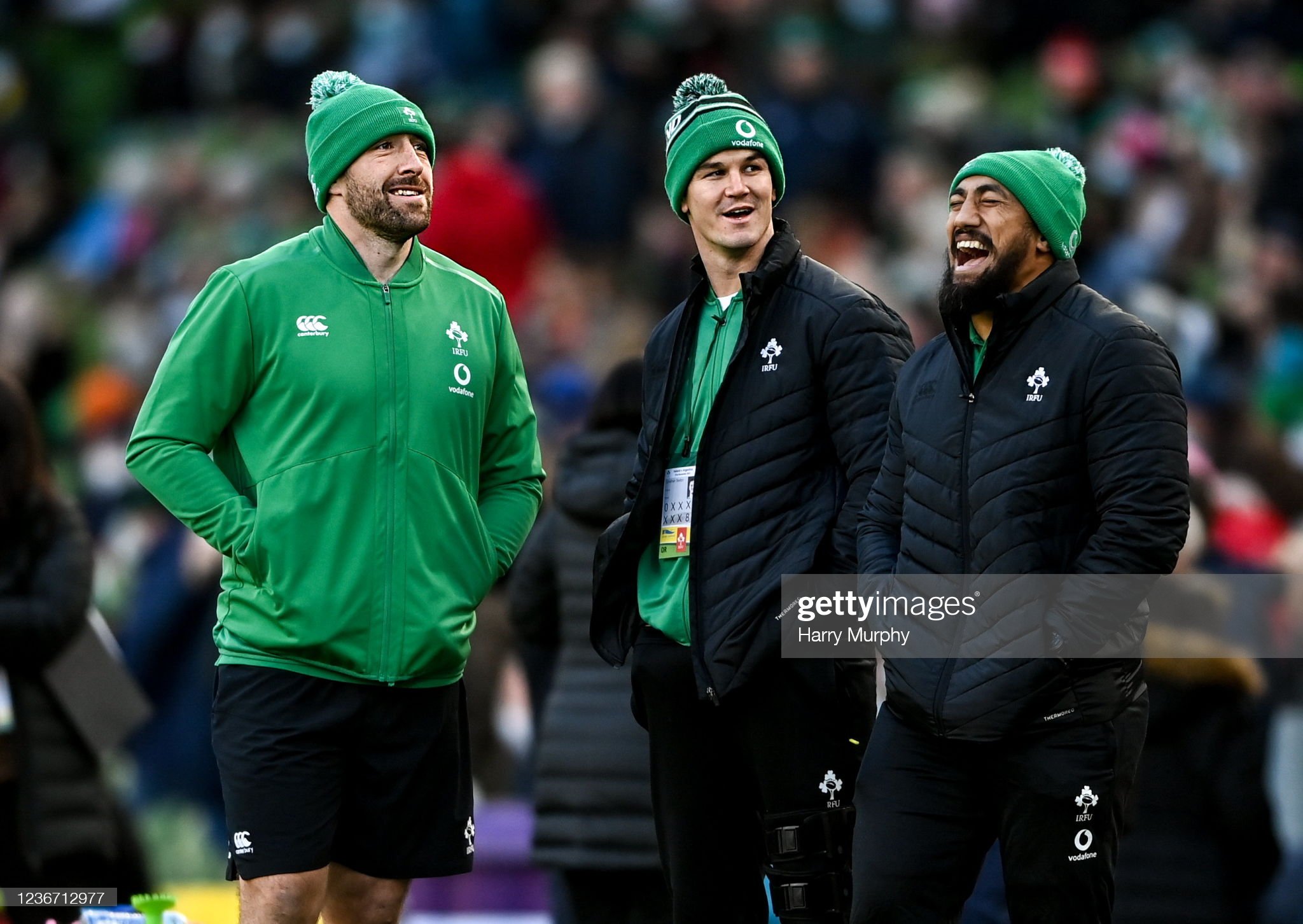 This isn't the first time Keane has looked to help the Irish rugby players. He gave the Ireland team a heads up about the All Blacks back in 2008. when he spent time in the Kiwi camp, but his information did nothing to stop the Irish losing to the All Blacks.

While Keane was ultimately unable to inspire Ireland to victory again, Sexton was grateful to get some insight from the football pundit.

“We had Roy Keane with us probably 18 months ago before we played England at Twickenham.

“We lost, so he didn’t have that big of an impact on us, but it was a brilliant couple of hours with him,” Sexton claimed.

“He was incredibly generous with his time and his stories, but I was actually delegated to ask him questions on the night.

“I asked him one question and he spoke for two hours, so I was doing my best job, writing questions all week.

“I was researching and searching different avenues that I could probe him on and I asked one question and lads slagged the arse off me. But yeah, it was very special from that point of view.”

When suggested to Sexton that Keane spoke for two hours straight in an effort to avoid more “terrible” questions from the Irish rugby captain, Sexton argued that the opposite was true.

“I think [my question] was that good that he was worried about what else was coming. So, he was just very, very smart in how he spoke for two hours because he knew there were brilliant questions coming.” 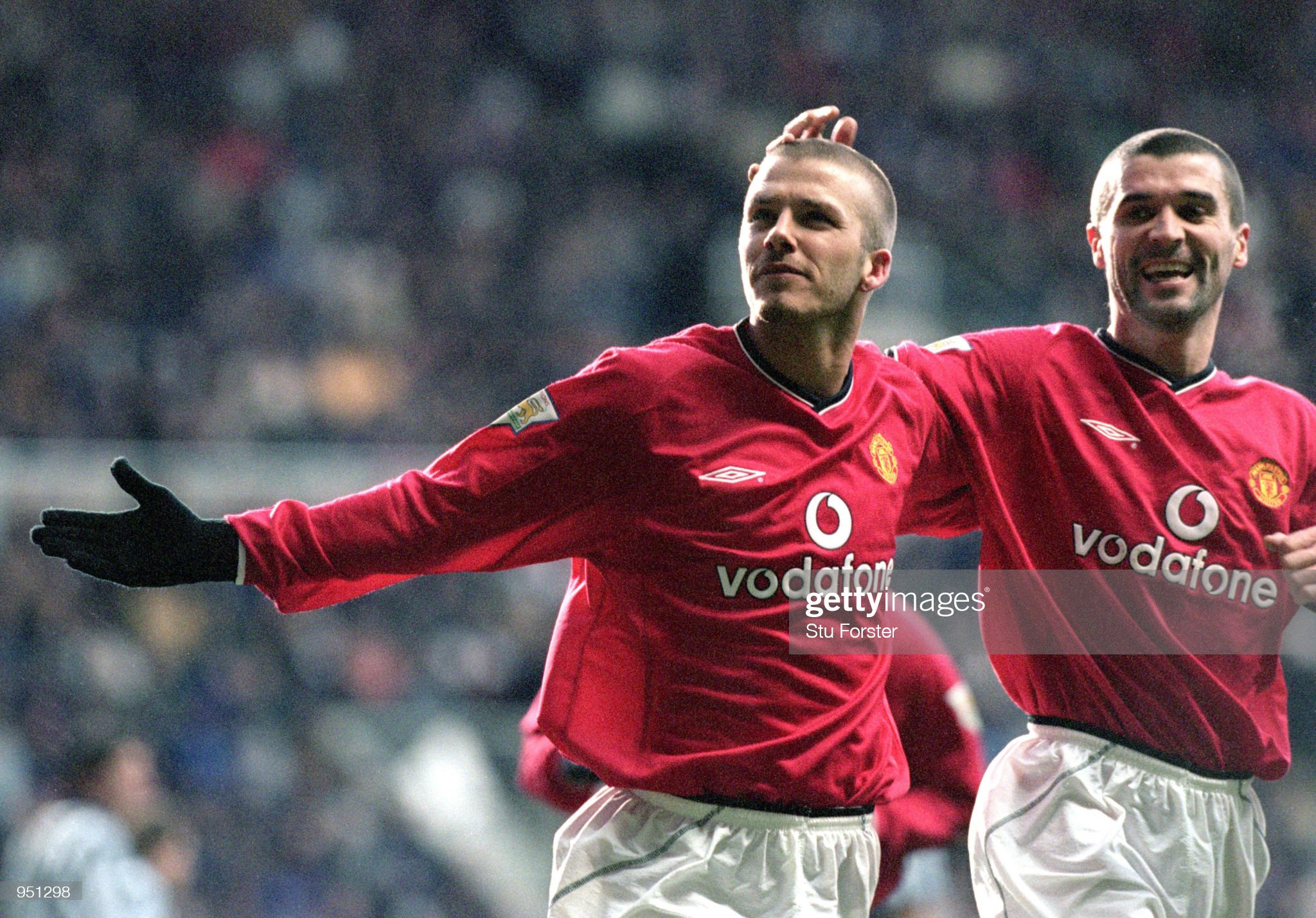 Keane’s time at Manchester United were examples of him being an excellent leader during his time with Manchester United and the Republic of Ireland and Sexton was believed to be thrown back by the Corkmans' answers,

“It was probably very surreal sitting there listening to him. He was very, very open with us. We asked him different things about leadership, and about team culture and environments,” Sexton explained.

“We probably didn’t get the answers we thought we were going to get. What he boiled down to was: effort, hard work, turning up day in, day out. He gave us very simple answers, but brilliant answers all the same.

“You sometimes get speakers in and they’ve got buzzwords and they talk about lots, but with him, it was just getting to the point.

“He wasn’t mad about all the talk about leadership groups and all this stuff, he was more saying that when he was at United, he just had good people around him and that drove standards.

“And they probably didn’t even know they were doing it. But it was a brilliant couple of hours. We could have sat there all night listening to him.

“And it’s the same when you watch him on TV now: you can’t turn him off when he’s on the screen.”