Roy Keane ready to get back involved in club management

ROY KEANE is up for the challenge of a return to club management soon —but insists he hasn’t been eyeing clubs with a view to future vacancies.

Keane guided Sunderland to promotion in his first season and had a stint as Ipswich Town manager between 2009-11, before taking the assistant manager’s job with Ireland in 2013.

He misses the day-to-day involvement of club football and could be persuaded to return — for the right club. 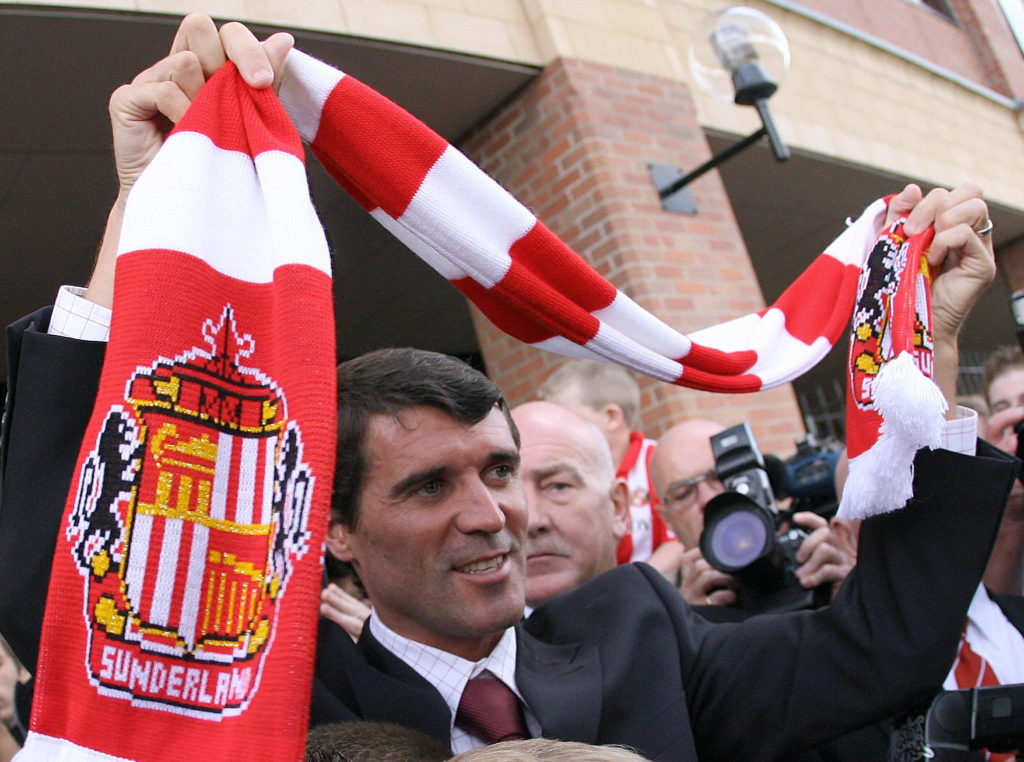 New Sunderland soccer manager Roy Keane meets supporters outside the Stadium of Light, Sunderland, in north-east England, 29 August 2006 on his first day in the job. The former Manchester United and Republic of Ireland captain was appointed manager of the Black Cats on Sunday night and was in the stands to watch over his side before taking over the reins on Tuesday. AFP PHOTO/PAUL ELLIS (Photo credit should read PAUL ELLIS/AFP/Getty Images)

He said “There’s no doubt in my mind that I could go in there and get a club promoted with the right support.

It would depend on the club and the people involved.”

His last club involvement was with Aston Villa in 2014, working as Paul Lambet’s assistant before departing in acrimonious circumstances. 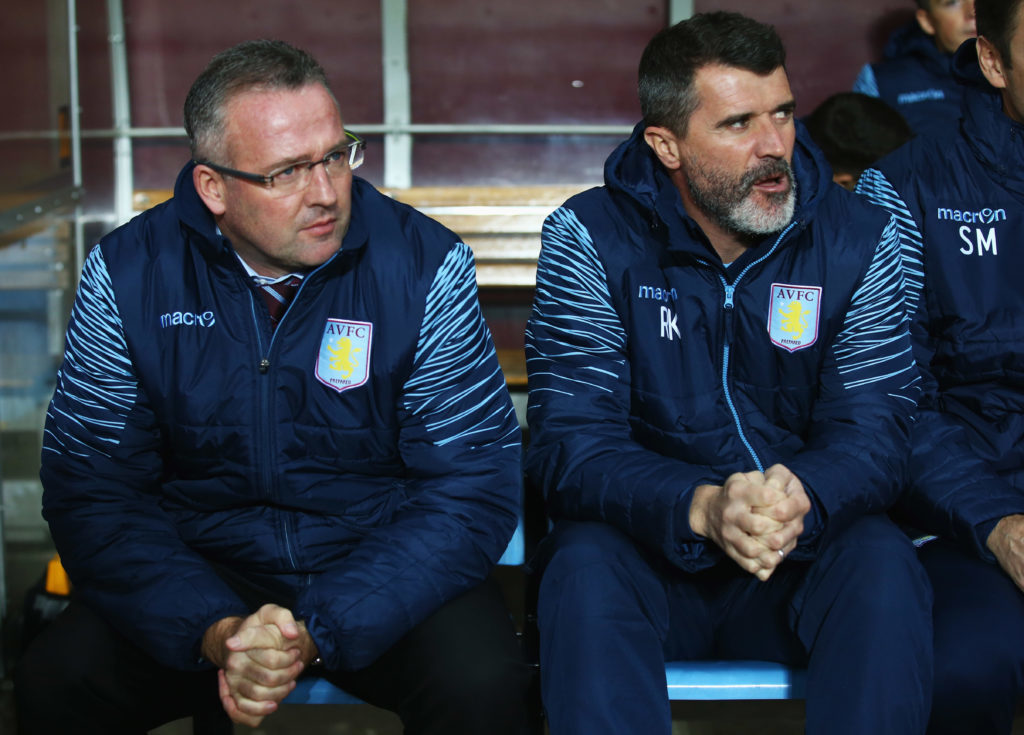 BIRMINGHAM, ENGLAND - NOVEMBER 24: Paul Lambert manager of Aston Villa (L) and assistant Roy Keane look on from the bench prior to the Barclays Premier League match between Aston Villa and Southampton at Villa Park on November 24, 2014 in Birmingham, England. (Photo by Matthew Lewis/Getty Images)

He was critical of new manager Tim Sherwood back in 2015, saying he wouldn’t have attended games —as Sherwood did— with then manager Lambert under pressure.

Keane said: “This idea I’d be looking at a club and thinking 'I fancy that one', I don't work that way, I don't network.

“I just focus on the job in hand and that's a big one with Ireland.

“But hopefully soon I’d like to become a manager again but we'll see what happens. It's just getting that offer and challenge that will rock my boat.”