IN the late-nineties and early naughties, Roy Keane versus Patrick Vieira was a rivalry that makes Leavers versus Remainers look like a disagreement between the Famous Five about what to have for lunch.

In a way, it even superseded the rivalry between their two clubs.

It was the battle of the two skippers and the two most influential players in the Premier League at the time. 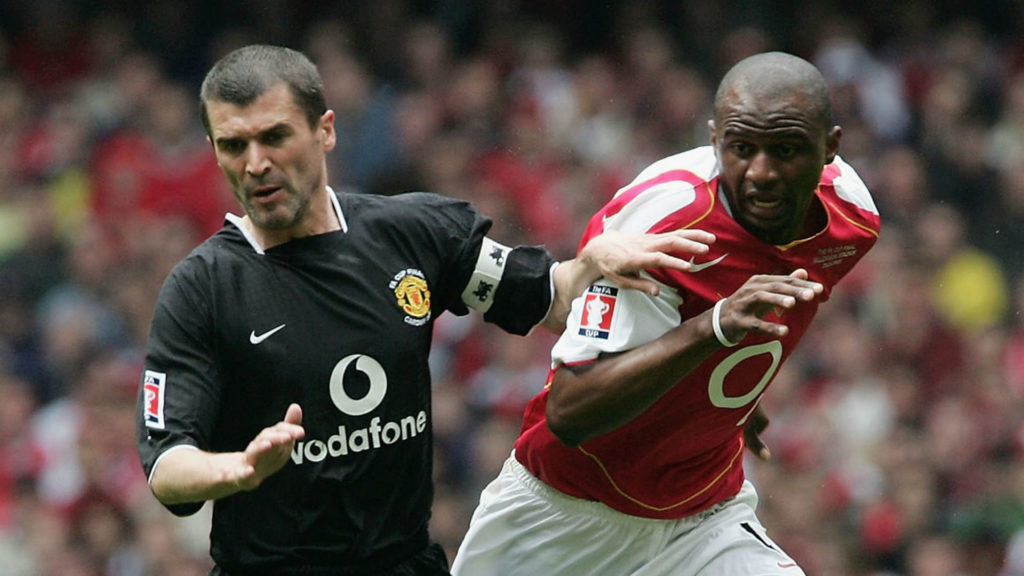 Back then, before all this 'top-6' nonsense, there was a top-2. It was Manchester United and Arsenal. If one beat the other, it was likely they'd end up partying in confetti and tacky-looking open-top buses by the time May came around.

And thus it was, from the moment Vieira arrived at Highbury in 1996 to the moment Roy Keane acrimoniously left Old Trafford in 2005, the warrior-like leaders of each's midfield traded the Premier League title back and forth for eight straight seasons.

Their on-field clashes were rarely dull, with the physical and technical prowess of both men being stretched to the utmost limit for 90 minutes by the other.

Their off-field clashes were just as memorable, like the time Vieira decided to pick on poor little Gary Neville in the tunnel before a game at Highbury in 2005, only to resolutely defended by his big brother Roy, who threatened to "fookin' see Patrick out 'Dere".

Much was made of their rivalry, which epitomised the two-horse race era of the Premier League, but what was quite possibly the most (in)famous rivalry in history of the division, could've been one heck of a (in)famous partnership.

It's no secret that Alex Ferguson made an approach for Vieira at the turn of the millennium, and while United fans might well have one upon a time salivated at the idea of such a midfield duo, Roy himself reckons that the Frenchman just wouldn't have made the cut at Old Trafford. 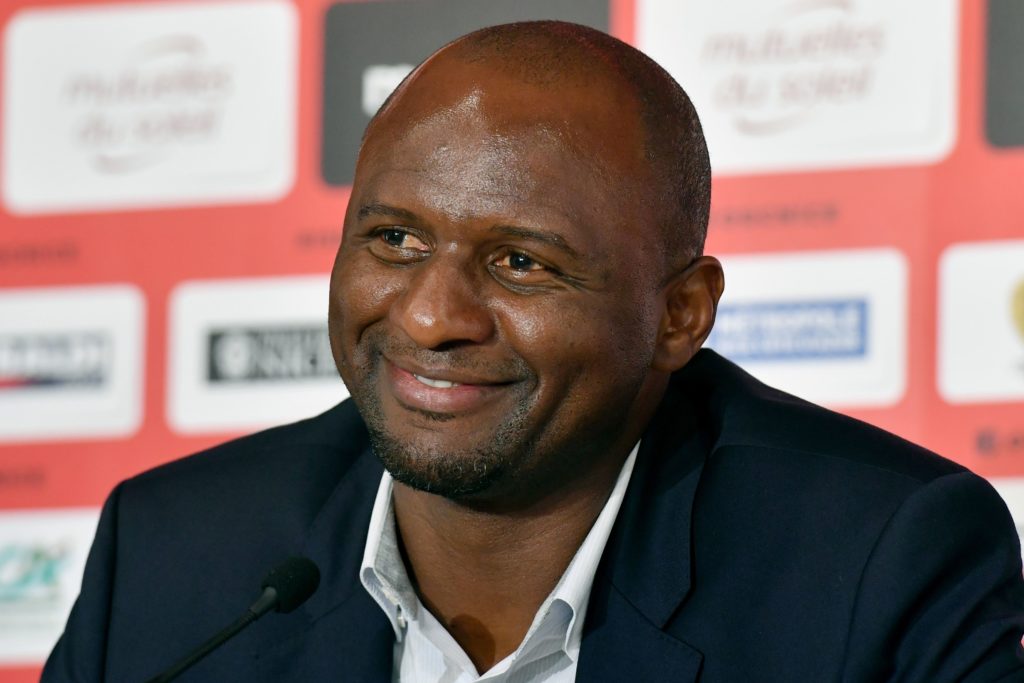 During the build up to Arsenal's trip to Old Trafford on Monday evening, speaking as a pundit on Sky Sports' Monday Night Football, Keane was asked by host Dave Jones what he thought of Vieira's prospects had a move ever materialised.

In typically Keane fashion, his answer was straightforward, straight-faced and straight-laced.

"Yeah there was talk about Patrick, but I don't think Patrick would've got into the United team," Keane said.

"He would've had to have been a squad player. I don't think he would've been satisfied with that."

A wry smirk towards the end of his proclamation perhaps suggested that Keane was having a little fun, but such was the rivalry between the Superman and Lex Luthor of the Premier League (I'll let you decide who's who) that such brazen assuredness wouldn't exactly be all that surprising.

"He would have had to be a squad player and I don't think he'd have been satisfied with that!"

What do you think? 👇 pic.twitter.com/ZOLF2Sg2Nf