FORMER MANCHESTER United midfielder and captain Roy Keane has said that 'there are five or six players who should never play for Man United again.'

Keane made the scating comments after the game in typical Keane fashion on Sky Sports after United were humbled 4-1 in the Manchester Derby on Sunday.

A brace from Kevin De Bruyne and Riyad Mahrez at the Etihad sent United home with their tails between their legs with the onlooking Keane left to tear into the players after the game.

Keane felt that United gave up against their neighbours and that a number of players should never play for the club again.

"They gave up and shame on them"

"I think the worst thing you could say about United is they did give up.

For a player in a derby, or any game, to give up, it's unforgivable really.

"The beauty of top-level sport is there is no hiding place. We saw all United’s shortcomings today.

"That’s what I don’t understand. The manager will be criticised, and the tactics, but players not running back when they are playing for Man United is unacceptable.

"They threw the towel in, which is shameful.

"I forgive mistakes, but you’ve got to run back. There are five or six players who should never play for Man United.

"It’s shameful. A couple of lads in midfield, (Aaron) Wan-Bissaka, Fred, (Marcus) Rashford came on. I could go on. And City weren’t even at their best. They didn’t have to be.

"They gave up, Shame on them!"

Keane wasn't the only former United player that tore into the currrent team. Gary Neville also went to town on the players calling them, 'an absolute shower and a disgrace.'

"Manchester United ended that game like an absolute shower. They were a disgrace," Neville said:

"They came up against a proper team and they’ve been given a proper doing."

Manchester United are now 22 points behind their neighbours and will now find top-four hard to come by due to Arsenal's form and their games in hand. 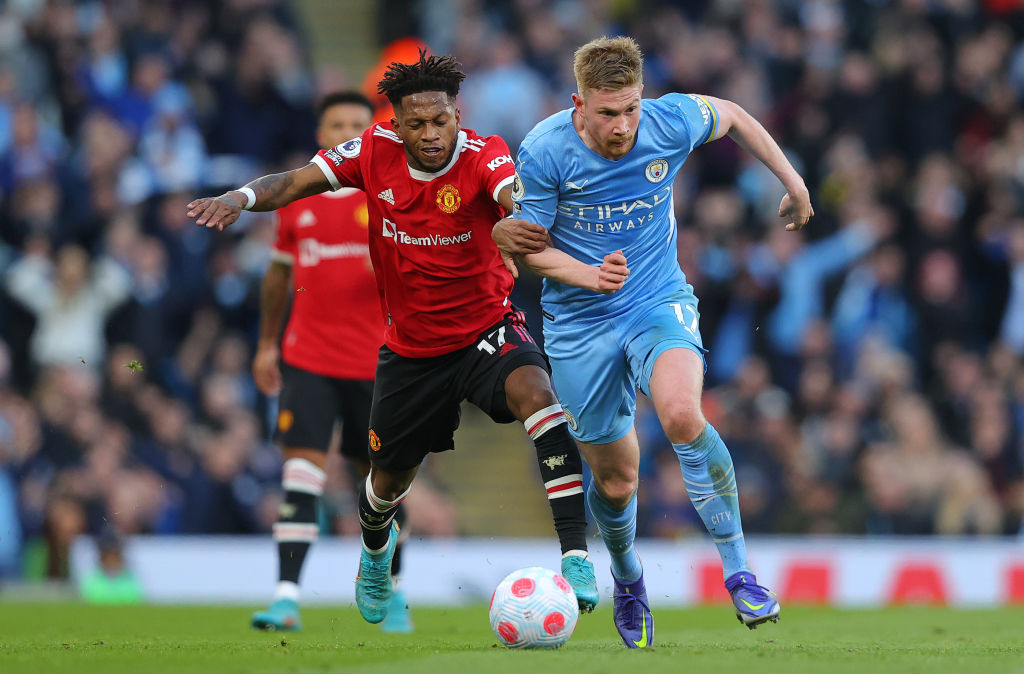