RTÉ PRESENTER Joe Duffy has hit out at Ireland international Callum Robinson after the footballer admitted that isn't isn't planning to get vaccinated against Covid-19.

Speaking to reporters ahead of Ireland's upcoming fixtures against Azerbaijan and Qatar, Robinson revealed his controversial stance on the vaccine, despite having caught the virus twice.

The 26-year-old stressed that getting vaccinated was a "personal choice", and suggested that forcing or coercing people to accept their jabs wasn't right.

"I think it's your personal choice and my choice at this moment in time, I haven't been vaccinated," Robinson said.

"I know, as you said, there are managers and people that will want you to do it, which is right in their way, the way they think, but everyone has their choice on what they want to do.

"I wouldn't force people to do it, it's your choice and your body." 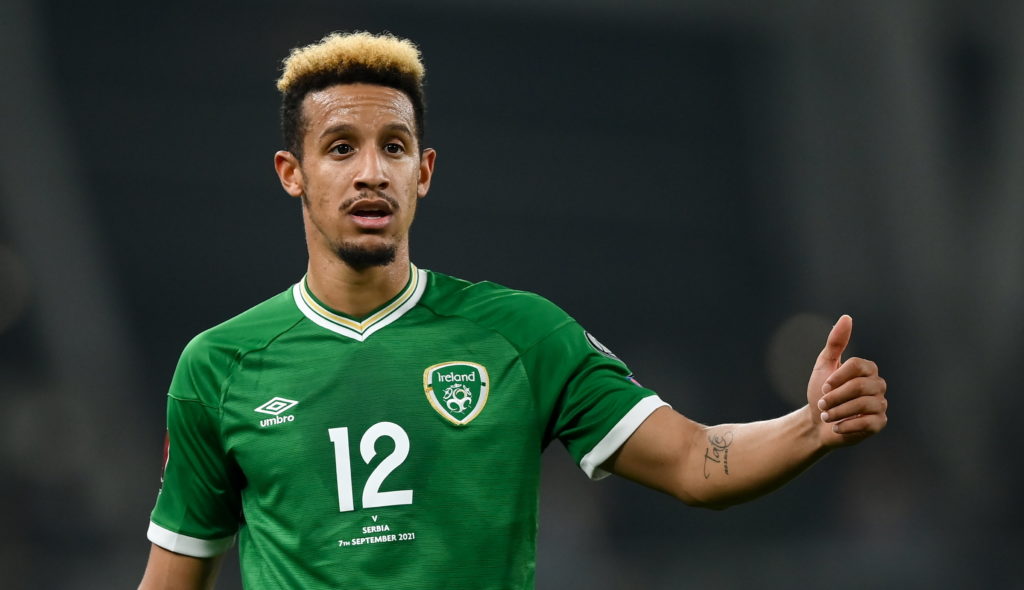 His comments drew a lot of public attention, largely due to the fact that Robinson is the first footballer to openly admit refusing the vaccine, despite recent reports suggesting that as many as two-thirds of all Premier League footballers aren't double-jabbed.

Robinson also admitted that by catching the virus twice, he'd missed out on opportunities to play for Ireland, and Liveline host Joe Duffy couldn't resist sticking the knife in the following day.

"That means he'd had covid more times than he's scored for Ireland," Duffy joked, noting that the West Brom striker has scored just once in 20 appearances for the Irish national side. 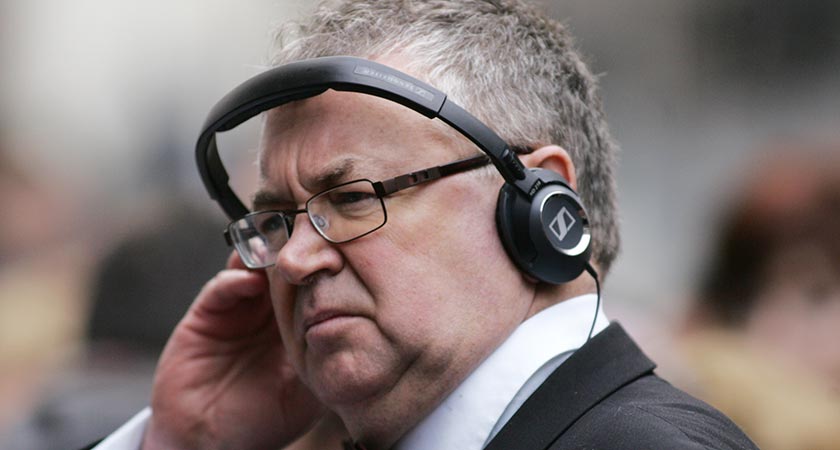 Robinson is however not the only player in the Ireland squad not to be vaccinated, and manager Stephen Kenny admitted that it would be "radical" to exclude unvaccinated players from matches and competitions.

"I think it would be quite a radical viewpoint to just say, 'Right, whoever is not vaccinated is not being selected in the future'," Kenny said," the Ireland boss said.

"I'm not aware of anybody who has done this in any sport at the moment, so for me to just come and decide that would be extremely radical.

"I was very happy to be [vaccinated] myself and encouraged staff and players. Of course it seems like the most sensible thing to do, and the safest with regard to our environment."