IRELAND fly-half Johnny Sexton says the side must 'learn lessons' from Saturday's game against Wales, despite a resounding Six Nations victory at the Aviva Stadium.

Sexton was pleased to get their Six Nations campaign off to a winning start, having lost to Wales and France in their opening games in the 2021 tournament.

However, the captain — who hit a penalty and added the extras three times against Wales — said Ireland must raise their game further for Saturday's trip to Paris.

"I can't tell you how demoralising it is, you go back to last year, the first game, sitting in the dressing room with nothing to show for all your efforts," said Sexton.

"Triple Crown gone, Grand Slam gone, up against it to win a Championship, so that's what we're pleased about most.

"Like Andy [Farrell, coach] said, there's plenty of stuff that we need to brush up on for next week because France away is arguably one of the biggest tests in world rugby. 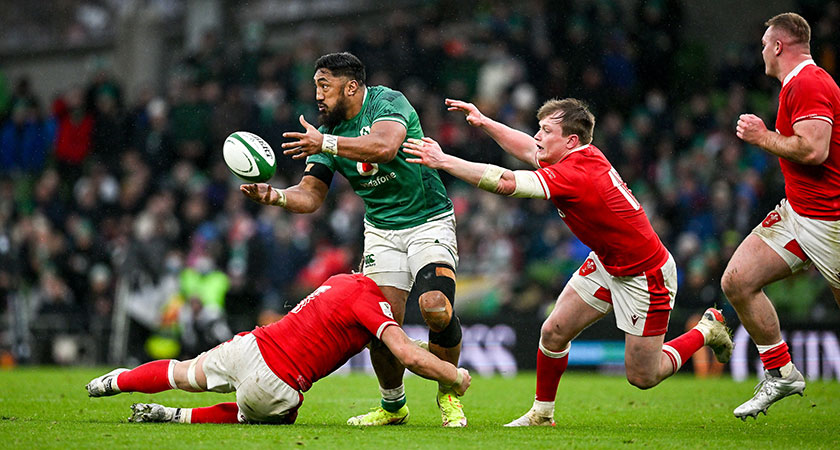 "We need to be at our very best, and we need to learn some lessons from today, even in victory."

He added: "There's always been confidence in the group, even when times were low.

"After the first two games of the Six Nations last year, we felt we weren't too far away and thankfully we've turned things around results-wise.

"But look, you're never confident of going over to Paris because it's a hard place to go, but what I am confident in is the group. 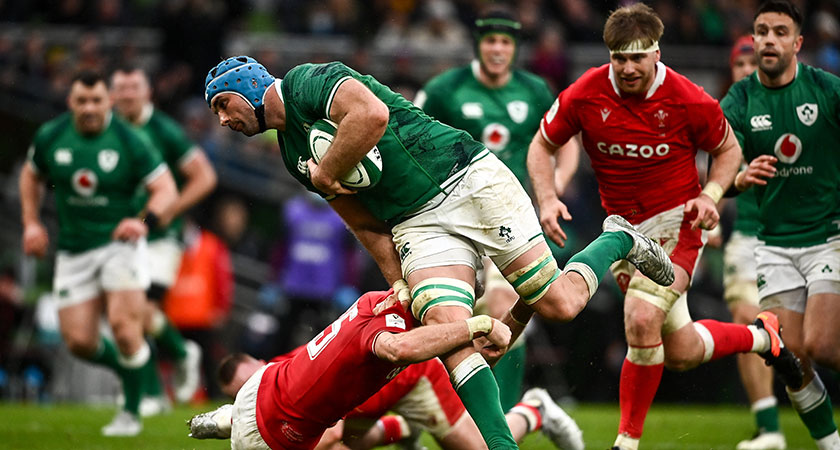 "I'm confident that we feel that if we play our best we can win and that's what we need to get out of ourselves this week.

"Get our prep right, make sure we look after ourselves recovery-wise, put our best performance out there and see where that gets us."

A disciplined Ireland didn't concede a single penalty against Wales in the first half and led 10-0 at the break thanks to Ake's second-minute try, Sexton's conversion and the fly-half's 20th-minute penalty.

The Leinster star kicked another two penalties wide before the break in stormy conditions, but Ireland snuffed out hopes of a Wales comeback early in the second half. 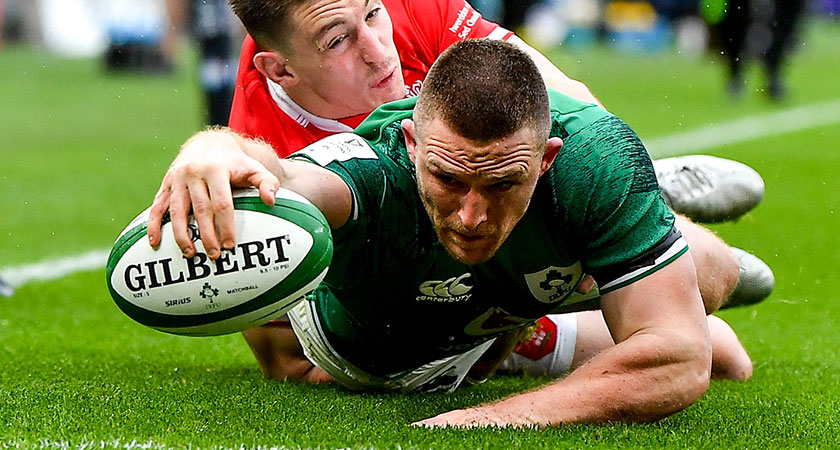 Conway went over in the corner after 43 minutes for his first try, adding a second seven minutes later after Wales' Josh Adams was sin-binned for an off-the-ball hit on Sexton.

Ireland head into the game against France on the back of a nine-game winning run, their last defeat coming against Les Bleus a year ago in last season's tournament.