Spurs have lost four out of their last five games, but beat champions Manchester City last weekend to reignite the title race.

But the defeat at Turf  Moor last night provoked a strong reaction from the former Chelsea boss.

Conte called his own future into question and said that he may need to sit down with the board over his future.

The Italian is well known for leaving jobs if he doesn't get his way like at Juventus, Inter Milan, and Chelsea.

Antonio Conte says the Club will now have to make an assessment about his future after a defeat to Burnley tonight. pic.twitter.com/z2QLaiEKZX

"It was difficult tonight. It is not only tonight. In the last five games, we lost four,' he claimed

'It means that there will be an assessment about the club, about me. I think that, for me, it's very frustrating to lose four games in the last five games. The situation speaks clearly. I'm really sorry for the fans, they don't deserve this.'

'The club has to make an assessment, also to speak together and understand together which is the best solution.'

That wasn't even the most explosive comment from the interview.

'Maybe I'm not so good. Yes, I'm not so good. I think Tottenham called me to improve the situation. But, I'm too honest to close my eyes and to continue to say "okay, but I want to finish this season but my salary is good" - no, I am not this type of person.', he also added.

I have ambition. I hate to lose. We lost, I repeat, four games in the last five games. I won't accept this. I want to try to move the situation, also to make an assessment with the club.' 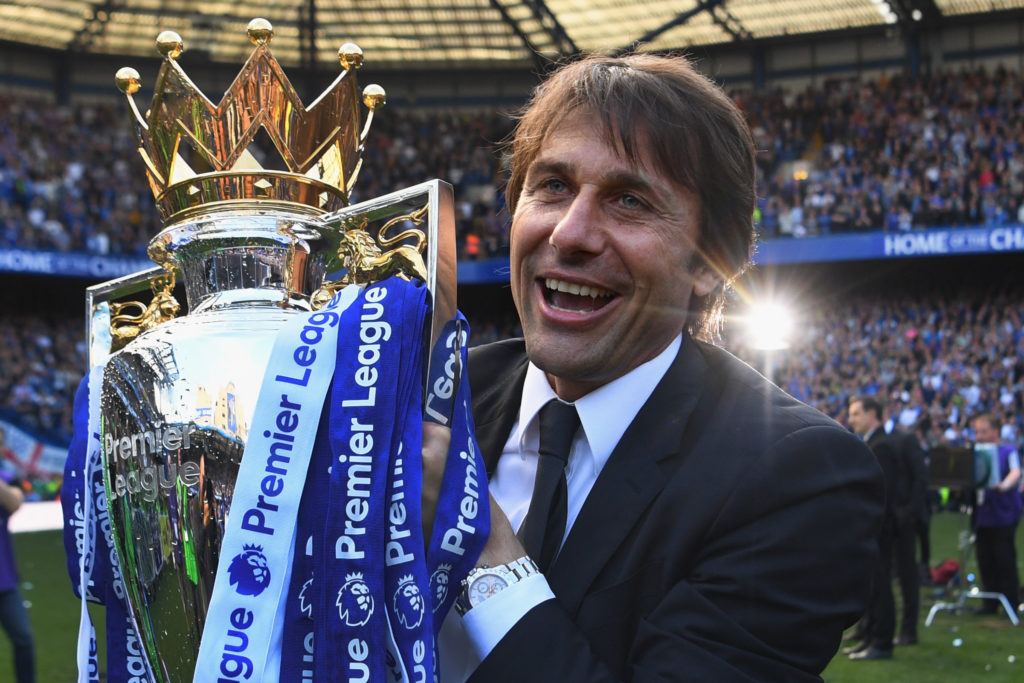 Former Republic of Ireland goalkeeper Shay Given speaking on talkSPORT said that he would not be one bit surprised if Manchester United had already made contact with the hot headed Italian.

Manchester United do not have a full-manager and have Ralf Rangnick as an interim until someone takes over in the summer.

Conte had been linked with the job, but reports indicated that United didn't want to deal with Conte's strong personality, but Given thinks something is may happen

"My concern is has he got something else lined up? For a manager who is supposedly on £15million per year and has a massive contract, he looks like he wants to walk away from it to be honest.' said Given

"When you come out with comments like that last night it looks like he is edging to get away from the place. You talk about Manchester United, I think there is a perfect fix there.'

"Maybe someone from the red side of Manchester has been in contact with him. It feels like they need a character like him that's really strong to sort that dressing room out.'

👀 “My concern is he has something else lined up. He looks like he wants to walk!”

🔴 “It feels like #MUFC need someone strong to sort that dressing room out!”@No1ShayGiven believes there could be a chance Conte leaves #THFC for Man Utd. pic.twitter.com/2Rs6iZVXXw