TOTTENHAM HOTSPUR have today announced Antonio Conte as their new manager. The Italian has taken the place of Nuno Espírito Santo after the side saw a 3-0 defeat against Manchester United.

The writing was on the wall for the Portuguese manager for a couple of weeks, and now the club have acted swiftly to appoint Conte.

The Italian has won multiple trophies in Italy and England and brings a wealth of experience to the role. He has won a Premier League and FA Cup with Chelsea, Scudettos with Juventus and Inter Milan's first after 11 years.

In this article I will look into Conte's 3-5-2 system, what he will give to Spurs and more

Antonio Conte and his back three

Many people know Conte for his famed 3-5-2 system that has been employed everywhere he's gone. He's used this at Chelsea, Juventus, and more recently at Inter Milan. Many fans may remember his Chelsea side losing 3-0 to Arsenal, before switching to a back 3 the week after. He went on to storm the league with Chelsea. The Blues kept the most clean sheets in the league (16) and also scored the second-most goals (85), only one behind top scorers Tottenham Hotspur.

The back three allowed Chelsea to become more solid, while not damaging the attacking output. Wingbacks Marcos Alonso and Victor Moses excelled in this formation. The Blues won 13 matches in a row which was a record at the time. They also won the league with the most wins in a single season in 2016/2017.

Conte employed the same system at Inter Milan, where with the likes of Romelu Lukaku, Achraf Hakimi, who got 7 goals and 10 assists in the league, Nicole Barella also excelled for the Italian. 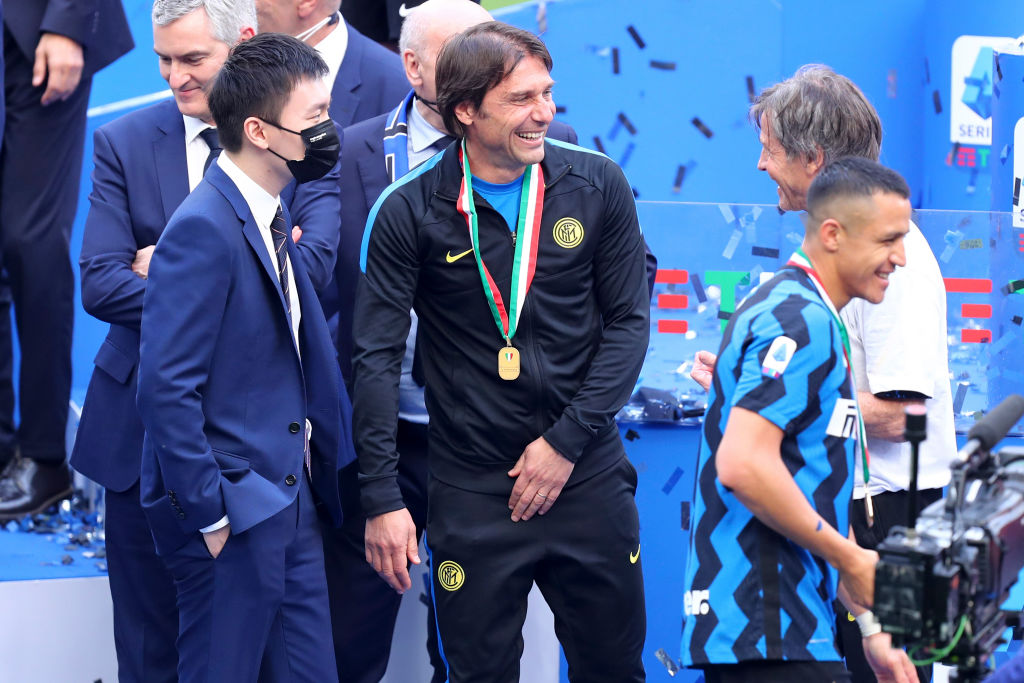 What to Expect from Conte at Spurs?

Conte will most definitely use a 2-striker system of Son Heung-min and Harry Kane, like he did with Lautaro Martinez and Lukaku. Conte has sometimes used a 3-4-3 and could even use Lucase Moura alongside the pair, but it seems unlikely.

The main position people will be looking at will be the wingbacks under Conte. Reguilon Left Wing Back (LWB) and Emerson Royal and he could make a case for the Right Wing Back (RWB) position under the Italian. Both players are not defensively minded, but have the skills to be Conte's main weapon. Matt Doherty is another player who could excel in this role. He featured heavily as wingback for Nuno when he was at Wolves

Midfield importance under the Italian

Conte requires a midfielder who is not only technically brilliant, but smart on the ball. During his time at Inter Milan, he had Marcelo Brozovic do exactly this. He was fantastic in possession, breaking up play, playing short one-twos and doing everything Conte wanted in a midfielder.

Given Tottenham's best three midfielders, and some of their most significant recent investments, are Pierre-Emile Hojbjerg, Tanguy Ndombele and Giovani Lo Celso, the latter option makes sense and looks quite exciting.

It will be interesting to see how Ndombele copes with the Italians methods as he is known to push players to the limit.

The midfield triangle of Vidal, Barella and Marcelo Brozovic was integral to Conte’s success so far at Inter and whatever format he wishes to play them in, he should feel comfortable knowing that they will succeed.

Eden Hazard was asked by Sky Sports to compare Conte and Jose Mourinho in 2017, he said:

"In tactics and training we do more with Conte. We work a lot of tactical positions and we know exactly what we have to do on the pitch, where I have to go and where the defenders have to go." 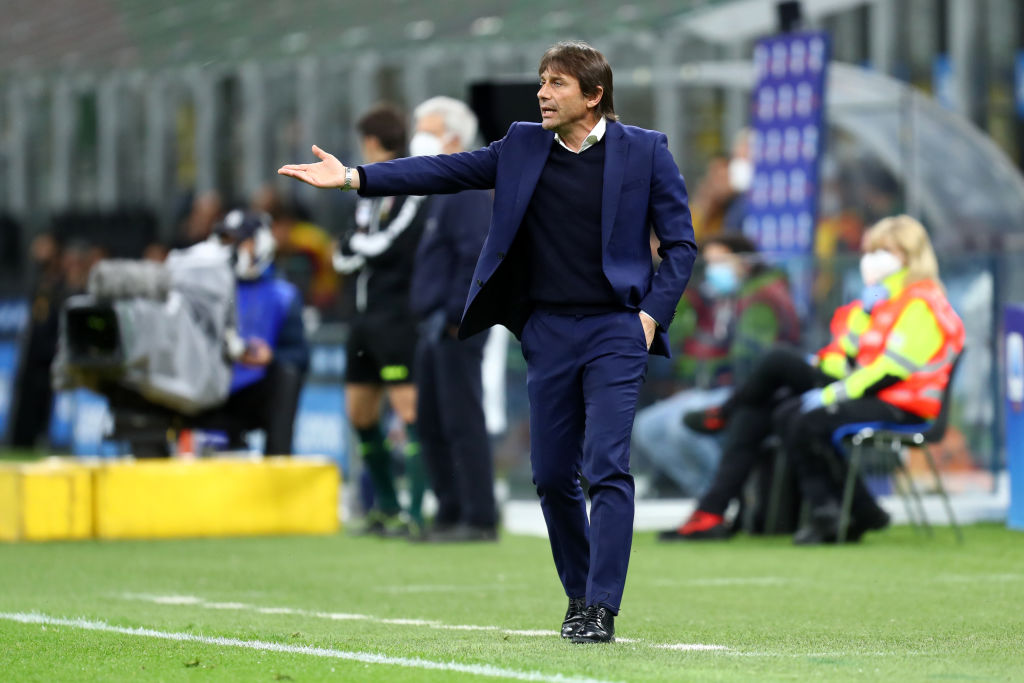 Conte is a world class manager and Spurs should be happy he's decided to take up the offer a second time.

Conte's sides have always been difficult to beat and this will be no different at Spurs. The solidity and structure of his teams give other teams something else to think about. His Inter Milan team counter-attacked like nobody else in Italy and if he is able to get a tune out of the Spurs team like he did with that team, then Spurs fans are in for a treat.

The fiery Italian is known to kick up a fuss when things don't go his way. He has left each club he's managed due to internal issues, but he is a serial winner and that's exactly what a side like Spurs need.

Nuno was known as Jose without the trophies and by the logic Conte is a modern day Jose. It may end up in flames, but he's going to be box office.

Juventus won 9 league titles in a row, Inter won the league after 11 years and Chelsea were 10th when he took over. He won leagues and cups with all of these, who's to say he can't do it with Spurs? I along with others will be watching with keen eyes.