Kilmacud Crokes were crowned Londis All-Ireland Senior Football 7s champions for the sixth time on home turf on Saturday evening with a 1-11 to  1-09 victory against Down's An Riocht.

A fifth minute goal from Ben Shovlin provided the springboard for Johnny Magee's charges, in a tight encounter.

Crokes delivered some stunning scores, including efforts from the wing by Dan O'Brien and Niall O'Leary.

Crokes led by 1-6 to 0-5 at half-time, with Deaglan Morgan and Ronan Campbell keeping An Riocht in touch. 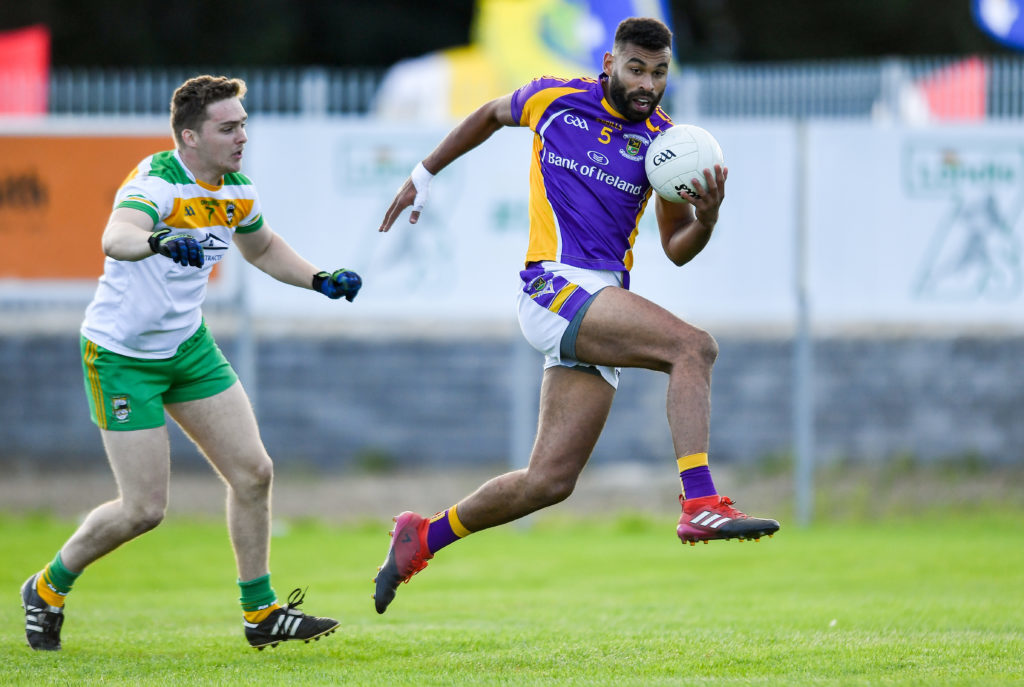 Karl Dias of Kilmacud Crokes, Co Dublin, gets past Aidan Sloan of An Ríocht, Co Down, during the final of the Londis Senior All-Ireland Football 7s at Kilmacud Crokes GAA Club in Stillorgan, Co Dublin. Photo by Piaras Ó Mídheach/Sportsfile

The hosts showed greater accuracy throughout, in a game where they registered all of their scores from play.

In their first final, An Riocht battled hard and grabbed an injury-time goal from Morgan to cut the gap to two points.

The Down outfit continued to cause Crokes problems as they searched for a match-winning goal.

However, O'Brien put in a well placed block late on to ensure Karl Dias lifted the Cup. 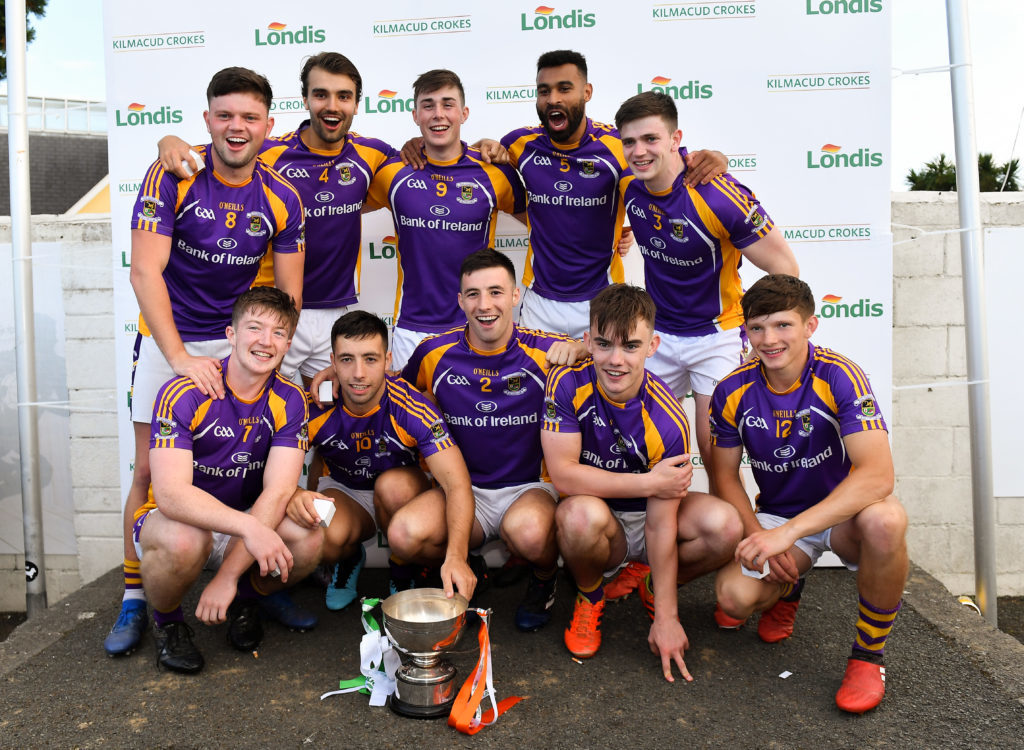 Kilmacud Crokes players celebrate with the cup after beating An Ríocht, Co Down, in the final of the Londis Senior All-Ireland Football 7s at Kilmacud Crokes GAA Club in Stillorgan, Co Dublin. Photo by Piaras Ó Mídheach/Sportsfile

Kilmacud Crokes' Cillian O'Shea was named the Londis Player of the Tournament afterwards.

Great day @KCrokesGAAClub winning the all Ireland 7s. Remembering one of the greats @DubGAAOfficial @Tempsyngest pic.twitter.com/Bg32WrSrJE