Six Nations 2020: When do Ireland play and what TV channel can I watch them on?

JUST as they did at last year's World Cup, Ireland kick of their 2020 Six Nations campaign against Scotland on Saturday.

Without the threat of a quarter-final to be knocked out in - or the pesky Japanese to derail our early promise - there's likely an excitable sense of starting afresh as head coach Andy Farrell prepares to lead his nation into a major tournament for the very first time.

Jonathan Sexton has officially inherited the armband from a retiring Rory Best, and there's something of an unpredictable element to Ireland's squad ahead of the tournament, with Farrell naming five previously uncapped players in his 35-man squad.

Following the anti-climax of their rather submissive departure from the World Cup, Ireland will enter the Six Nations as the fifth-best ranked side in the world, behind neighbours England and Wales.

We'll find out over the coming weeks whether Ireland have made the most of their humbling in the far-east, and whether or not Joe Schmidt's understudy can do more than simply pull the plug out and plunge it back in again.

In case you're wondering about the whos, wheres and whens of the Six Nations - the Irish Post's got your covered. 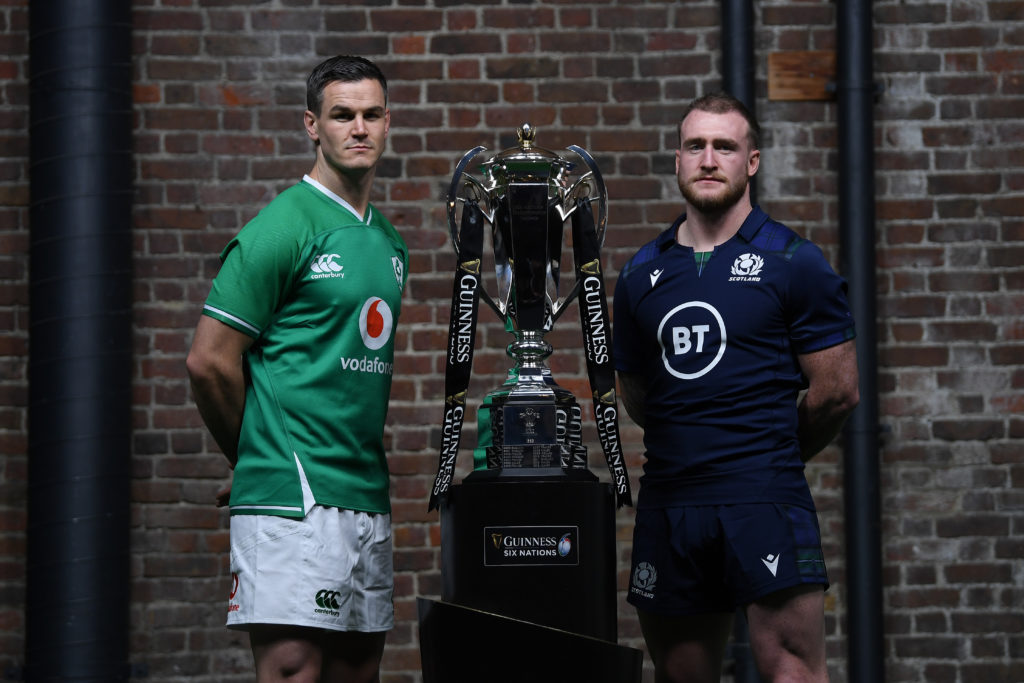 Here's everything you need to know:

Who do Ireland play first?

As mentioned above, Ireland's tournament will begin against Scotland on Saturday.

What time is the match?

Where is it taking place?

Ireland have been drawn at home, with the game taking place at Dublin's Aviva Stadium.

What channel can I watch the match on?

The game will be shown live on Virgin Media One, and ITV 1 in the UK.

Coverage of the game on Virgin will begin at 4.30pm with the channel also showing the early kick off between Italy and Wales.

Who are Ireland playing next?

Ireland will face Wales next Saturday in Dublin, before a trip to London to face England two weeks later.

Below is a list of Ireland's 2020 Six Nations fixtures:

What are the latest betting odds?

To find the very best odds on everything Six Nations, and to take advantage of exclusive online casino tips, news and reviews, visit casinohawks.com.