IN A ground-breaking development for Irish sport, Cricket Ireland has agreed a deal with Sky to show live coverage of the national team's first ever Test match series.

Ireland will meet Pakistan in the team's inaugural Test Match on May 11-15 in Malahide, with Sky securing exclusive ball-by-ball rights to the match in the UK and Ireland.

As part of the deal. RTÉ will also broadcast a one-hour highlights programme following each day of the Test.

The programme will also be made available to viewers on RTÉ2 and the RTÉ Player digital service.

Under the terms of the deal, both broadcasters will also show the Twenty20 internationals between Ireland and India that are set to take place on June 27 and June 29.

The agreement is a significant step forward in Cricket Ireland's plans to increase the number of Irish participants in the sport to 50,000 by 2020. 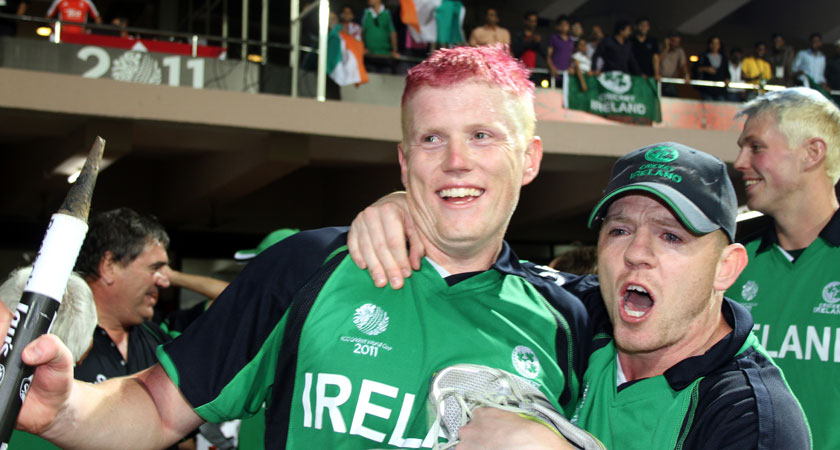 Laid out as part of the Vision to '2020 - Ireland a Test nation' initiative, the aim is to help establish a domestic first-class cricket structure and help cement cricket's place as the country's fourth biggest sport.

The match with Pakistan will be the first Test involving Ireland to ever be broadcast on Sky Sports.

Ireland was granted Test match status by the International Cricket Council in June 2017 along with fellow relative newcomers Afghanistan.