ALLIED IRISH BANK have renewed their sponsorship of the London GAA and Hurling and Football Leagues.

This mirrors the bank’s commitment to the GAA Club Championship in Ireland, which they have sponsored for 26 years. 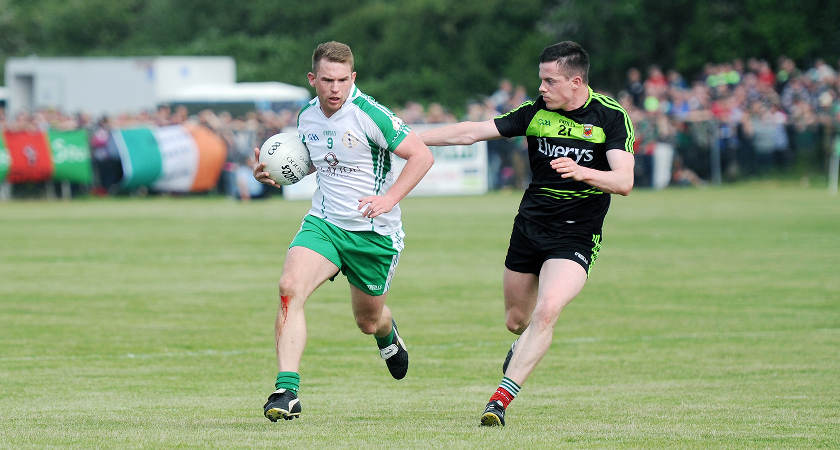 Tim Cooney Senior Relationships Manager AIB said: “It’s important for us to be involved with an organisation that has such importance for the Irish community in London.

“AIB are actively involved in the county championship and club championship in Ireland, so this move made perfect sense to us.” 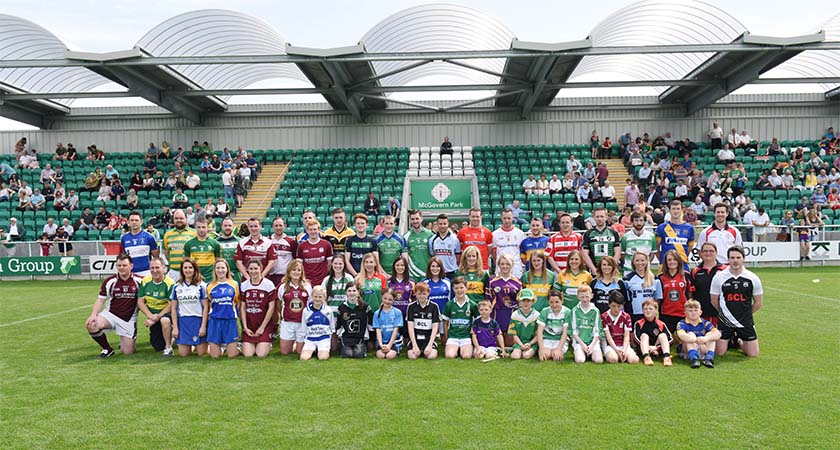 A spokesperson for London GAA said: “We are delighted to renew the Allied Irish Bank sponsorship of the London GAA Hurling and Football Leagues.

“As an internationally recognised brand and long time supporter of the GAA both in Ireland and in Britain especially at grass roots level, we look forward to working with AIB throughout the year in the promoting of Gaelic Games in London.”