SEVERAL hundred spectators were treated to a thrilling Yorkshire GAA Senior Cup final held at Beeston, Leeds at the weekend.

St Vincent's Sheffield played a high energy game to run out winners 1-10 to 1-7.

Among the crowds in attendance was Sarah Mangan, the new Consul General for the north of England, whose office is based in Manchester. 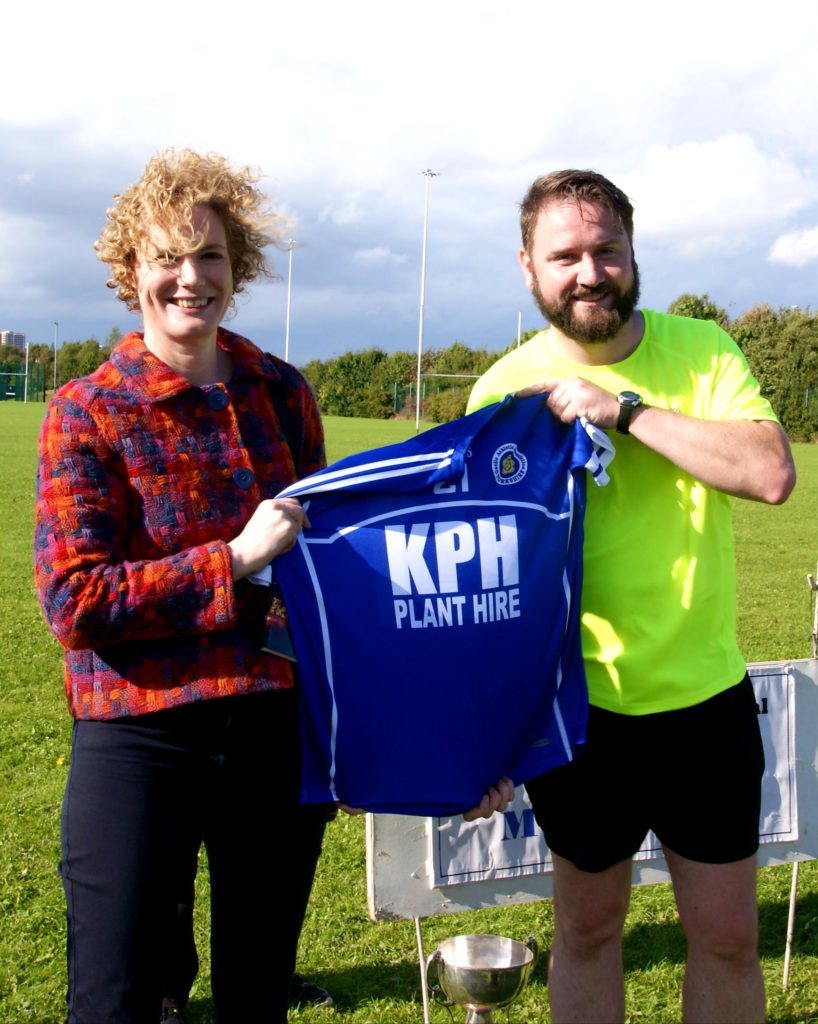 Sarah Mangan, the new Consul General, now in Manchester, was made a presentation by James Kilroy, Yorkshre GAA Chair

Mr Michael Conrecode, chair of the fixtures committee, said it was one of the best finals ever. 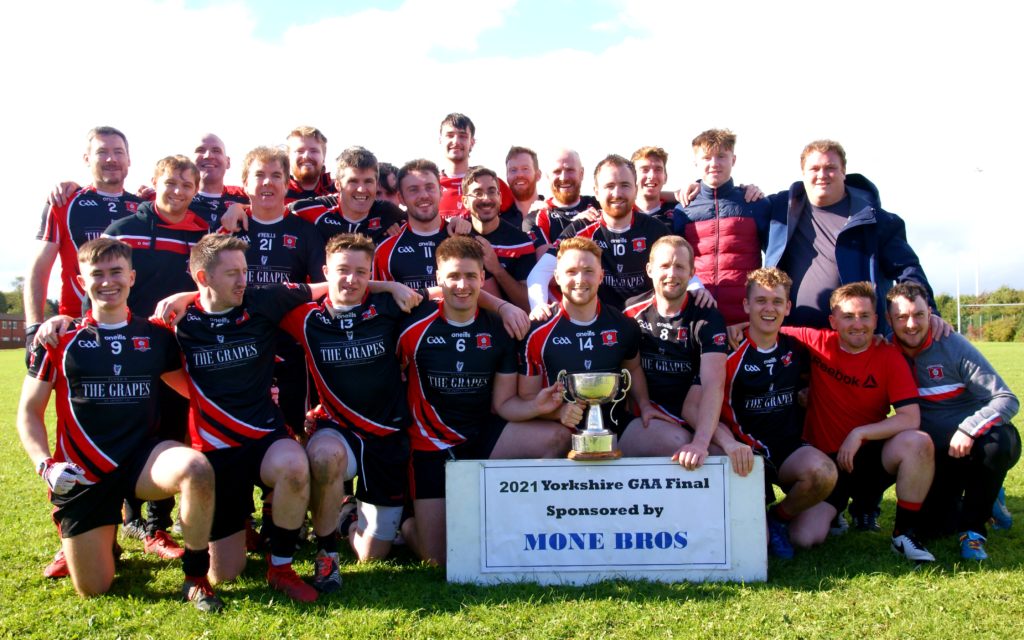 James Kilroy, Chairman of Yorkshire GAA County board, said: “What a fantastic achievement by St Vincent’s, who were only formed in 2017, to complete the treble by adding the Senior Championship to the Junior League and Junior Championship trophies they won earlier in the year.” 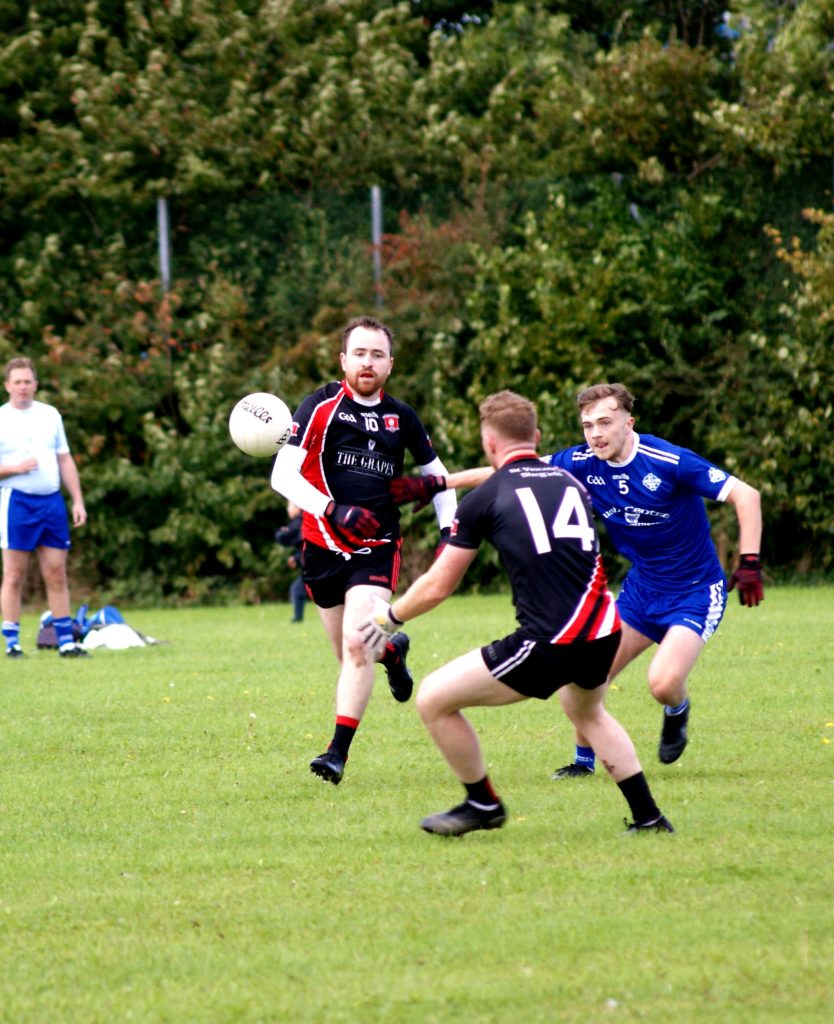 It was a tense cup final right to the end (PICS; Pete Fawcett)

He added: “This was one of the most exciting finals we have seen in Yorkshire for a long time with both squads leaving everything on the field.

“All players, management and supporters should be very proud of the teams’ performances.

“We wish both clubs the best of luck in the British Club Championships.”