Stephen Kenny has announced his Republic of Ireland squad

STEPHEN KENNY has announced his Republic of Ireland squad for the final two World Cup qualifiers.

Everton fullback and Ireland captain Seamus Coleman the squad for the final two World Cup qualifiers having missed the last qualfiers due to injury, Coleman isn't the only player back in the fold after missing out.

Jayson Molumby and Alan Browne are also back in the fold having served a suspension.

Aaron Connolly however misses out due to poor form for club.

Stephen Kenny backed Connolly to get going for club and countr, but he hasn't made the squad which isn't surprising with how the Galwegians season has gone.

"Aaron is not confident with the heel injury at the moment," said Kenny.

"I went to Leicester last week to watch Aaron and Shane Duffy play. He's had a heel issue since then. He hasn't been able to train at all.

Robbie Brady with 57 Republic caps, is again left out even though he signed for Bournemouth two weeks ago.

Brady, 29, was omitted from the squad for the Republic's five games in September and October as he was without a club at that stage after being released by Burnley and he is yet to have any first-team action for the Cherries.

Ireland face Portugal at the Aviva Stadium next Thursday in a mouth watering clash that's been sold out, Luxembourg away awaits three days later.

These are the last fixtures in the group campaign for Ireland. 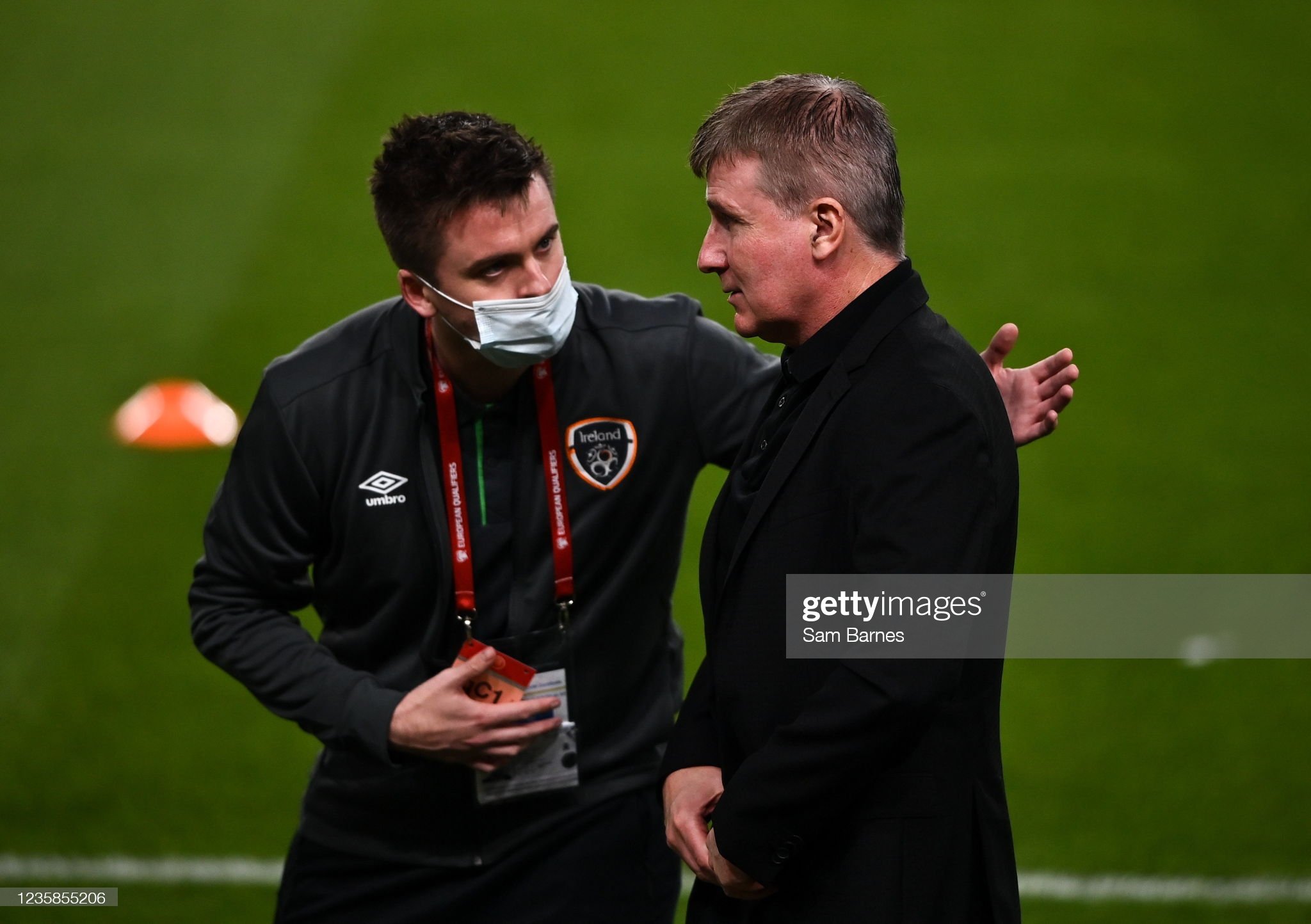