Red Óg Murphy, from Curry in south Sligo was a former Aussie Rules player and well known at his local club, Curry GAA.

The 21-year-old  spent eight months with Australian Rules side North Melbourne in 2019.

The 21-year-old was studying primary school teaching at DCU in Dublin and was named on the Sigerson Team of the Year earlier this month.

The news of his sudden death has sent shock waves through the local community.

My name is Barry Gallagher and I am Chairman of Curry GAA club. We learned yesterday afternoon of the death of Red Óg Murphy. This is a terrible tragedy for the Murphy family, our club and our community. pic.twitter.com/EYzsLV6aGr

Sligo county councillor Martin Connolly was a neighbour of the young man and said:

"Speechless is the word I'd put on it. People are walking around in a daze, they don't know what has happened.

"Our sympathies is all we can do, to give our sympathies to his dad and mum, Geraldine and Redmond, and his two brothers.

"The community is rallying around here big time. There are ten or 15 people in the community centre, cleaning it and getting it ready for the events that'll happen in the next couple of days."

Mr Connolly added: "He was a highly respected young fellow in this parish. The world thought of him.

"Young boys and girls in the area here in Moylough National School, where he went to school, they really looked up to that lad.

"Everybody is so shocked and saddened for the family and for the community. This is a great community here, the family will be looked after."

Twitter users took to social media to offer condolences to friends and family.

"Our village is stunned at the passing of Red Og Murphy, an inspiration and a role model to the local young generation and loved by the older generation for being such a talented footballer and wonderful, polite and gifted lad. Curry is so proud of him and hurting badly tonight. RIP".

The Red Og Murphy news has hit me big time. Look around you folks, appreciate the things in front of you, treasure time with loved ones/friends, enjoy the small stuff. Can't imagine what the family is going through.

Funeral arrangements have not yet been released according to The Mirror. 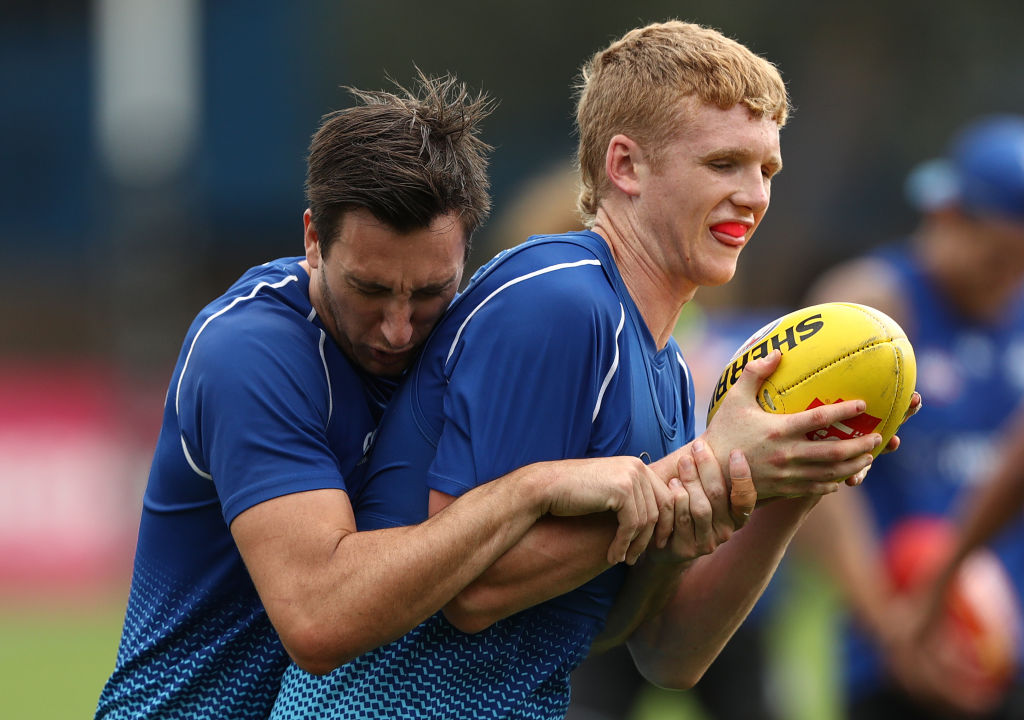