IRISH FANS are being advised to avoid traveling to Ukraine in June, amid the conflict in the region. The warning comes months before the men's senior team are due to play a UEFA Nations League clash in the country

The advice has been echoed by current Taoiseach Micheal Martin as Russia and Ukraine are in the wake of a conflict.

Martin also mentioned that the naval exercises on the Irish coast are not welcome in Ireland. 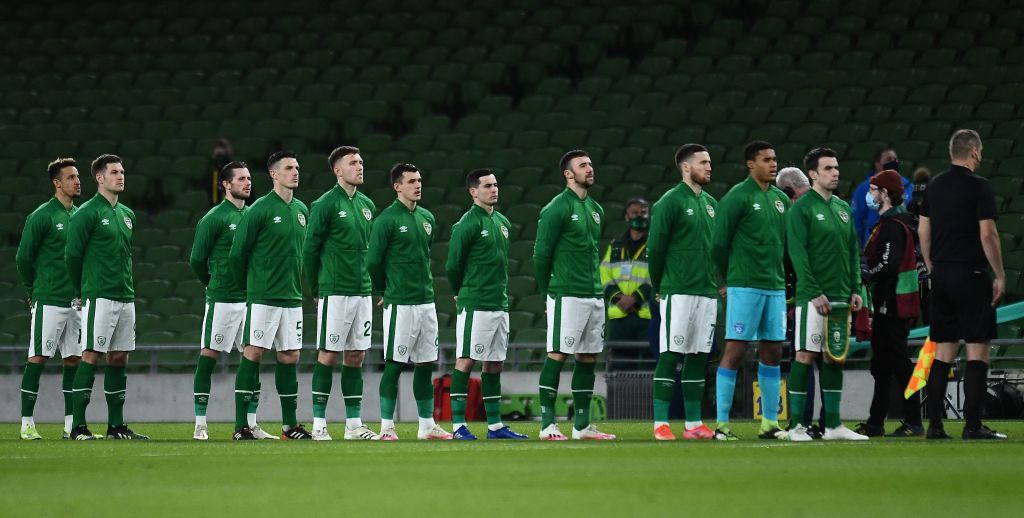 This was a stance also held by Minister for Foreign Affairs Simon Coveney, one which the Taoiseach agreed with:

“Holding military exercises in international waters off our coast is not welcome. And there is an ecological issue here.”

Ireland for a long part of its history has remained neutral and currently not part of the Nato military alliance.

Simon Coveney told  journalists in Brussels that the Irish government had received a notification from Russia about the planned military exercises.

They are due to take place about 240km (150 miles) off the south-west coast of Ireland, he said.

"That is in international waters but it is also part of the exclusive economic zone of Ireland," he explained.

Stephen Kenny's side will travel to Ukraine in June for the UEFA Nations League clash in the summer on June 14th.

In other news Ireland will also play the best team in the world Belgium in an Aviva Stadium friendly on Saturday 26 March.

Ireland will then open their campaign at home to top seeds Ukraine before traveling to face Armenia. They then return to Dublin to play Scotland, before visiting Ukraine.

The final two games of the group - Scotland away and Armenia at home - will be played next September.