Tír Chonaill Gaels’ manager Paul Coggins believes this year’s London senior football championship will be the most competitive in years.

Coggins guided the club to their first championship since 2015 last time out against old foes Fulham Irish in a tense replay.

The former London manager expects that Owen Mulligan’s men will still be smarting from that and will be looking to atone.

But he also expects stiff resistance from a reinvigorated Neasden Gaels and St Kiernans. 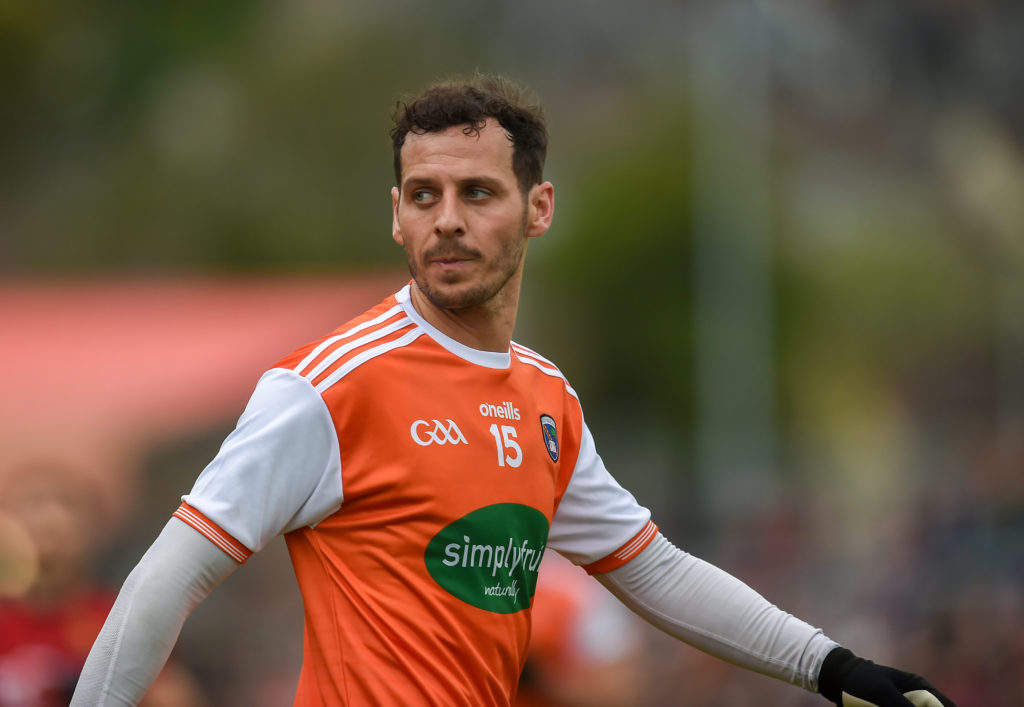 Jamie Clarke of Armagh during the GAA Football Senior Championship quarter-final match between Down and Armagh at Páirc Esler in Newry. (Photo By Philip Fitzpatrick/Sportsfile via Getty Images)

“Neasden have brought in some exceptional players,” Coggins told The Irish Post.

“Caolan Mooney has an incredible turn of pace and you can see why he was playing professional sport in Australia. Jamie Clarke is one of the finest footballers in Ireland, it’s as simple as that.

“We know their manager Adrian Hanlon as well. He was a great player for us and it will be interesting to see how he gets on in management this season.

He added: “Fulham will be up there again. Lorcan Mulvey and Liam Staunton are as good as anything at this level and our matches against them have been close in recent seasons. 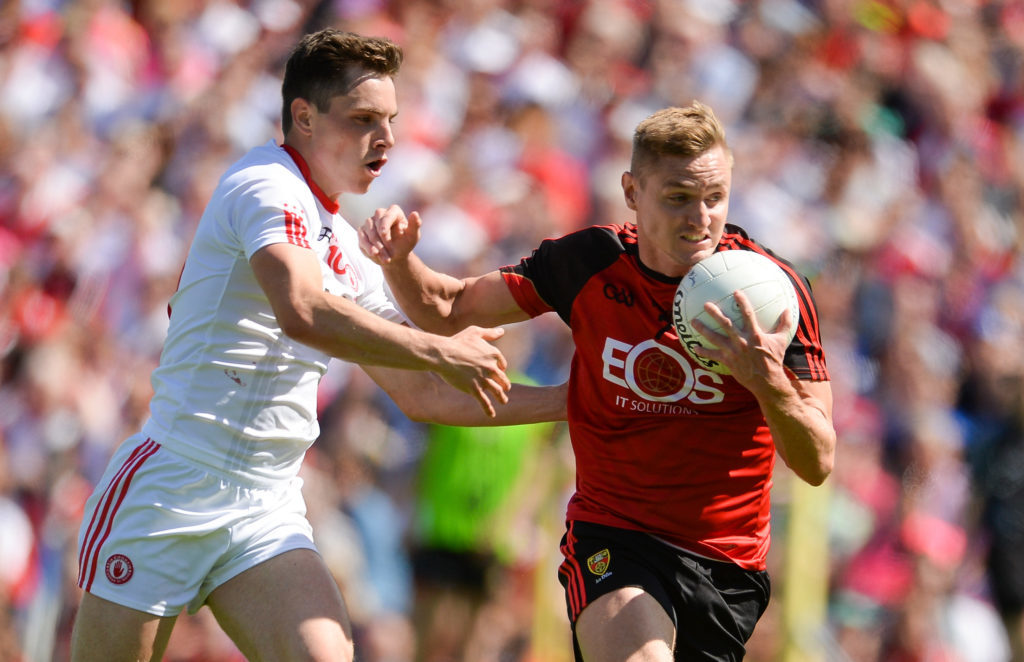 Caolan Mooney of Down in action against David Mulgrew of Tyrone during the Ulster GAA Football Senior Championship Final match between Tyrone and Down at St Tiernach's Park in Clones, Co. Monaghan. (Photo By Oliver McVeigh/Sportsfile via Getty Images)

“But I wouldn’t discount St Kiernans. They have fine players like Adrian Moyles and David Carrabine.  It’s going to be tough this year, probably the most competitive the league has been in recent seasons."

TCG face into that challenge minus new Neasden boss Hanlon and are likely to be without Mark Gottsche for most of the campaign with his imminent return to Galway.

Yet Coggins is hopeful he may feature in the early stages of this year's championship.

"Mark could still have a role to play," he said.

"We know he is due to head away and that will present its own challenges.  You don't really replace a player like Mark Gottsche. You'll probably need two to three younger players to come in and give us something different in that area.

“But we have the homegrown players like Aidan McGarvey and Liam Gallagher coming through, and the likes of Killian Butler and Liam Gavaghan are still hungry to improve.

"As champions, we are there to be shot at. We know that. This could be the toughest championship for years. But rest assured we won’t be giving that title up easily.”