TOM BRADY HAS announced time on his glittering NFL career. The seven-time Super Bowl winner confirmed the news today in an emotional statement. Brady is seen as many as the greatest American quarterback and football players ever.

Brady's career lasted a remarkable 22 seasons, where he won seven Super Bowls, six with the New England Patriots before his final triumph with the Buccaneers last year. He also won Super Bowl's Most Valuable Player five-times.

His retirement comes after speculation started to circle that he was due to walk away from the sport last week.

A tweet by his company TB12 Sports was put out last week, but was then deleted soon after.

Brady's last Buccaneers appearance came in the playoffs, where he was on the losing side to the Los Angeles Rams. He nearly pulled off the comeback at 27-3 down, but came up short as the Rams won 30-27.

The three-time NFL season MVP, had a year remaining on his contract, but has decided to walk away

The Tampa Bay Buccaneers quarterback said he could no longer make the "competitive commitment" to continue.

In a statement posted on social media, he said:

"I have always believed the sport of football is an 'all-in' proposition - if a 100% competitive commitment isn't there, you won't succeed, and success is what I love so much about our game.

"My playing career has been such a thrilling ride, and far beyond my imagination, and full of ups and downs. When you're in it every day, you really don't think about any kind of ending.

"As I sit here now, however, I think of all the great players and coaches I was privileged to play with and against - the competition was fierce and deep, just how we like it.

"But the friendships and relationships are just as fierce and deep. I will remember and cherish these memories and revisit them often.

"I feel like the luckiest person in the world."

"Memories to last a lifetime. Thank you."

Brady competed in 10 Super Bowls and won three of those in three different decades and retired after amassing a career-high 5,316 passing yards.

Brady also leads the all-time passing rankings, with 84,520 yards - more than 4,000 clear of his nearest rival, the retired Drew Brees.

Brady's father Tom Brady Sr said his son had not yet "made a final decision".

NFL commissioner Roger Goodell said Brady would be remembered "as one of the greatest to ever play in the NFL".

"An incredible competitor and leader, his stellar career is remarkable for its longevity but also the sustained excellence he displayed year after year.

"Tom made everyone around him better and always seemed to rise to the occasion in the biggest moments." 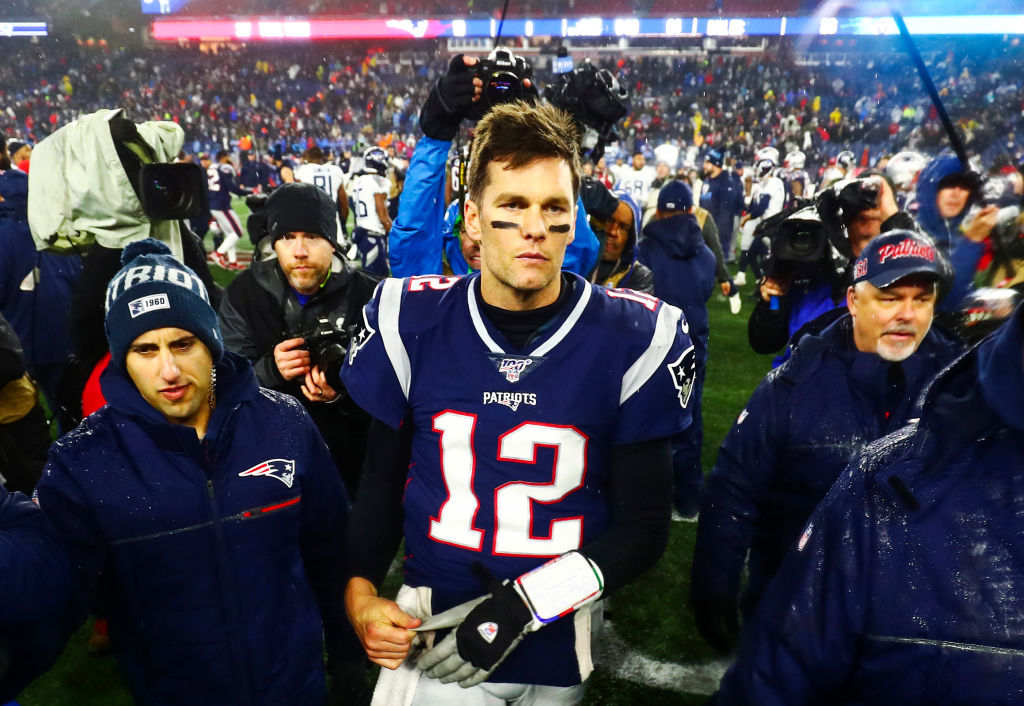 The Irish punter for the Saints, Daniel Whelan, the first Irish-born player to suit up in the NFL since 1985?