ITS BEEN A busy day for Premier League ingoings and outgoings.

First off, all a number of reports from England and Germany have claimed that Liverpool's Senegalese superstar Sadio Mane has left Liverpool to join Bayern Munich in a €40.9m deal.

Mane scored 120 goals in 269 apps for the club and won everything from the Carabao Cup to the Champions League.

According to The Athletic Bayern will pay €32m up front, with a further €5.9m due when the 30-year-old meets a specified appearance clause and an additional €3m based on individual and team achievements.

Sadio Mané is set to join Bayern on a permanent deal from Liverpool, here we go! Agreement set to be reached after direct meeting between the two clubs today. 🚨🇸🇳 #FCBayern

A highly rated midfielder that won the title in Portugal last year. Viera also won the player of the tournament award at last year's European Under-21 Championship with Portugal.

Viera is set to have been in north London on Thursday carrying out a medical with the Gunners and was keen to sign the deal straight away.

Malian and Brighton midfielder Yves Bissouma has signed his contract at Antonio Conte's Tottenham side for €29m fee plus add-ons subject to the granting of a work permit.

The Mali International has agreed a deal that will run until 2026. 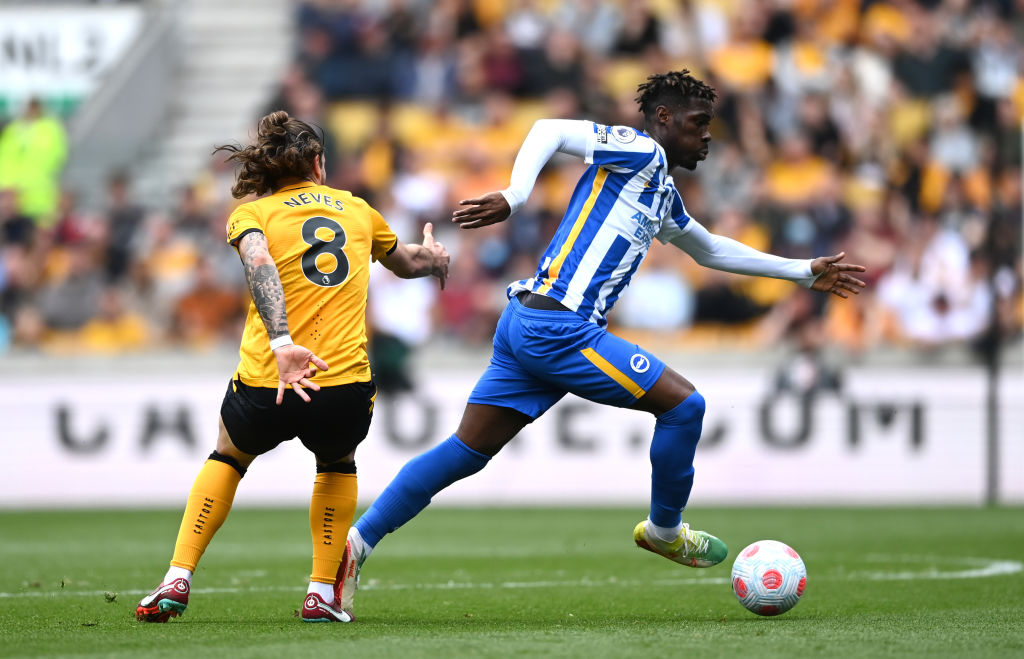 The 20-year-old, who already has 10 caps for Republic of Ireland, moves to St Mary’s on a five-year deal, becoming the club’s first new recruit of the summer

#SaintsFC is delighted to announce the signing of Gavin Bazunu from @ManCity on a five-year deal! 😇