THE UFC have announced they will be making a return to Ireland for the first time in over five years.

The Ultimate Fighting Championship announced on Twitter that the UFC Fight Night would be taking place in Dublin on Saturday, 15 August 2020-- and the rumour mill went into overdrive.

While so far the only information available is that UFC will be making a return, and there have been no fighters announced, people need only hear the words 'UFC' and 'Dublin' before immediately thinking of The Notorious Conor McGregor. 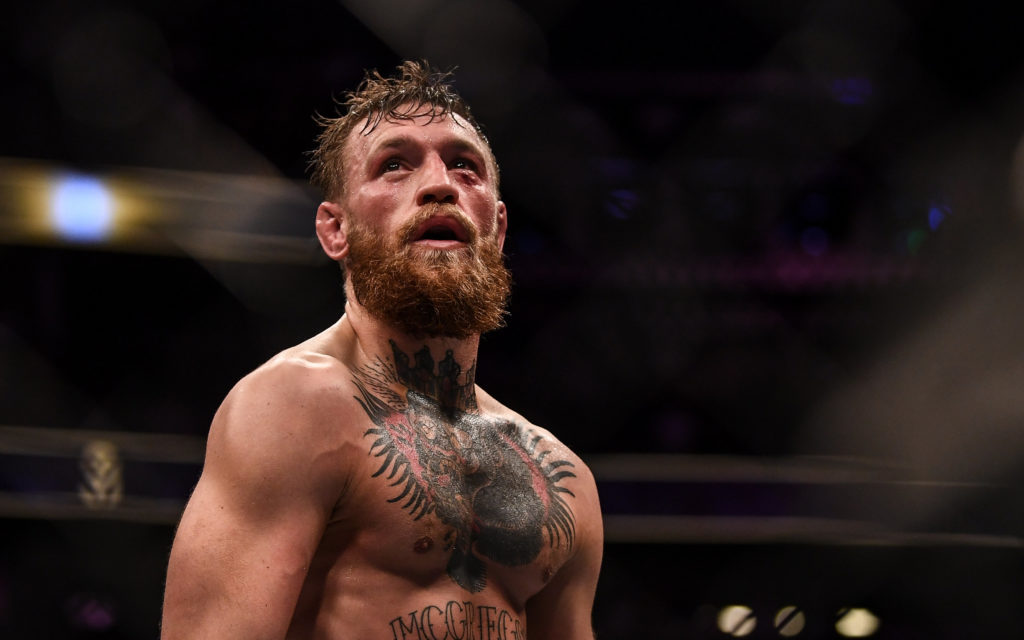 "Conor has to be the main event," one person wrote, while another added that "McGregor would sell out Croke Park in a week".

Others were more sceptical, saying that UFC would not have their biggest star compete in a Fight Night or in a timezone which doesn't suit Pay Per View audiences.

It's happening!! We're back at #UFCDublin on August 15th!! 🇮🇪

Whoever ends up on the ticket, the UFC's return to Dublin after a number of years is momentous-- and is sure to sell out quickly.

Tickets don't go on general sale until Friday, 26 June, so there's plenty of time to save, but the UFC are offering pre-sale tickets for those who sign up on their website (You can check that out here).

The UFC's last Dublin show in October 2015 was headlined by a fight between Louis Smolka and Dubliner Paddy Holohan, who later went on to become a South Dublin County Councillor.