NOT many people would have predicted Manchester United's capitulation to bitter rivals Liverpool at Old Trafford today — but Paul Scholes did.

Ole Gunnar Solskjaer's side — who staged a thrilling 3-2 comeback win against Italian side Atalanta on Wednesday — were four points behind their rivals going into the Premier League home game and a win would have moved them into the top four.

However goals from Naby Keita, Diogo Jota and Mo Salah (2) gave the visitors a 4-0 half-time lead, with Salah completing his hat-trick shortly after the break.

The dismissal of record signing Paul Pogba on the hour mark completed United's misery as Liverpool recorded their biggest ever win at Old Trafford.

"Go and do that against Liverpool on Sunday, see what happens."

United haven't been at their best this season, having lost at home to Aston Villa in the league and at Young Boys in the Champions League, but you write off last season's runners-up at your peril.

So not many people would have foreseen today's humiliation against a side that finished five points behind them last season.

Except for United legend Scholes. 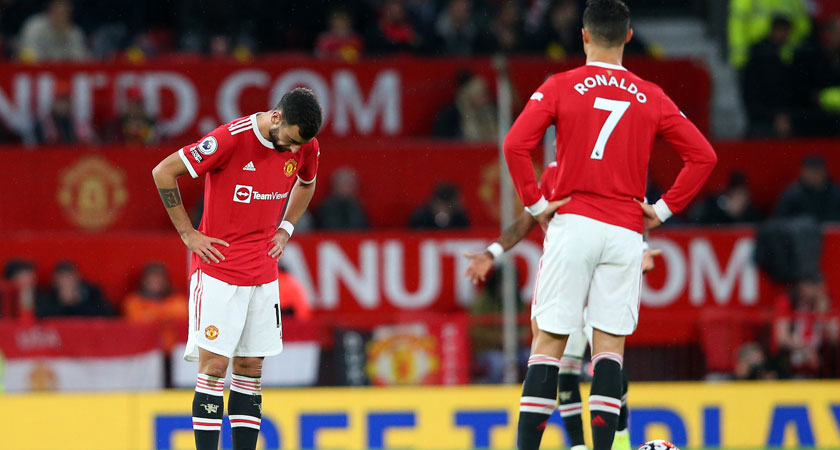 Speaking on BT Sport on Wednesday after United's comeback against Atalanta at home in the Champions League, Scholes refused to join in the plaudits for United's second-half attacking display.

Instead, he predicted almost exactly what would happen today.

'Do that against Liverpool and see what happens'

"People are gonna say I'm miserable and I'll probably get slagged off by United fans, but I looked at that game thinking about Liverpool on Sunday," said Scholes.

"I thought in that first half United were all over the place.

"They were disjointed, they had the two midfield players playing on their own. 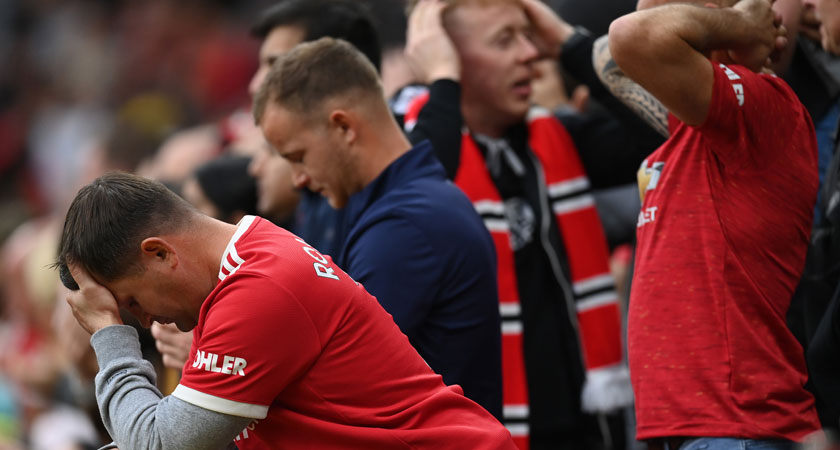 "If you do that playing again Man City or Liverpool, at half time it'll be three- or four-nil, you'll be out of the game, you’re not coming back."

He added: "They've come back from 2-0 down, great fighting spirit, but they conceded still so many chances.

"Everyone will get carried away with this euphoria now — will he [Solskjaer] play that way on Sunday against Liverpool? 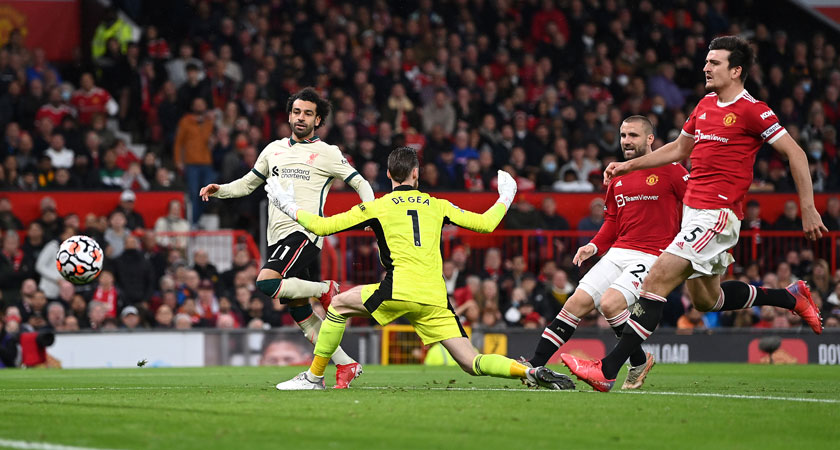 "It was that brilliant, it was that good, everyone's smiling, everyone’s happy — go and do that on Sunday against Liverpool and see what happens.

"Imagine Jürgen Klopp at home watching that game in the first half — rubbing his hands together."

Speaking to Sky Sports after the game, Solskjaer said it was his "darkest day" as United manager.

"We know we are rock bottom, we can't feel any worse than this [but] let's see where we take it," he told the broadcaster.