STEPHEN KENNY’S Republic of Ireland team were comfortably beaten last night, providing England with their first victory over Ireland in over 35 years.

It’s a time of change for Irish football, on and off the pitch, and with key Nations League matches ahead against Wales in Cardiff on Sunday and Bulgaria in Dublin on Wednesday, Ireland must find a way to score goals and get results. 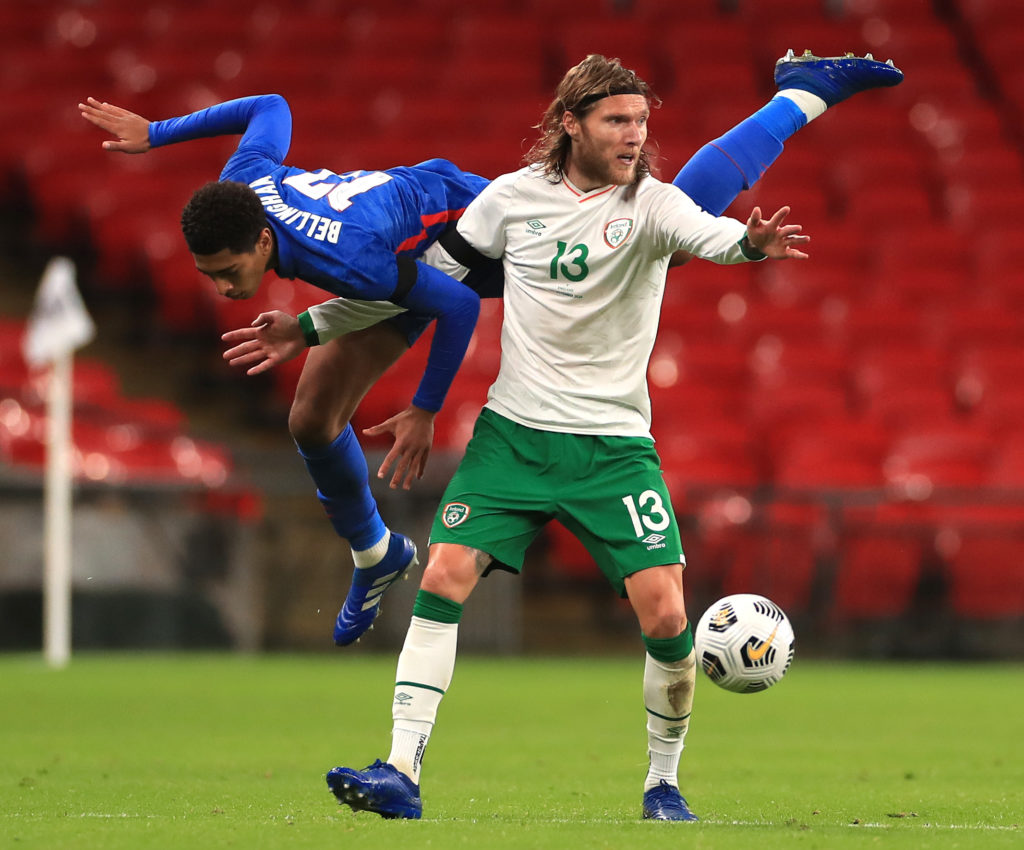 Ireland had been dealt several blows in their preparation for the game against England, losing likely starters Enda Stevens and Aaron Connolly to injury and Callum Robinson, who has tested positive for Covid-19.

Their bad luck was confounded further by captain Seamus Coleman suffering a recurrence of his hamstring injury, which also rules him out of Ireland’s next two games, along with James McCarthy’s late withdrawal from the squad due to family reasons. 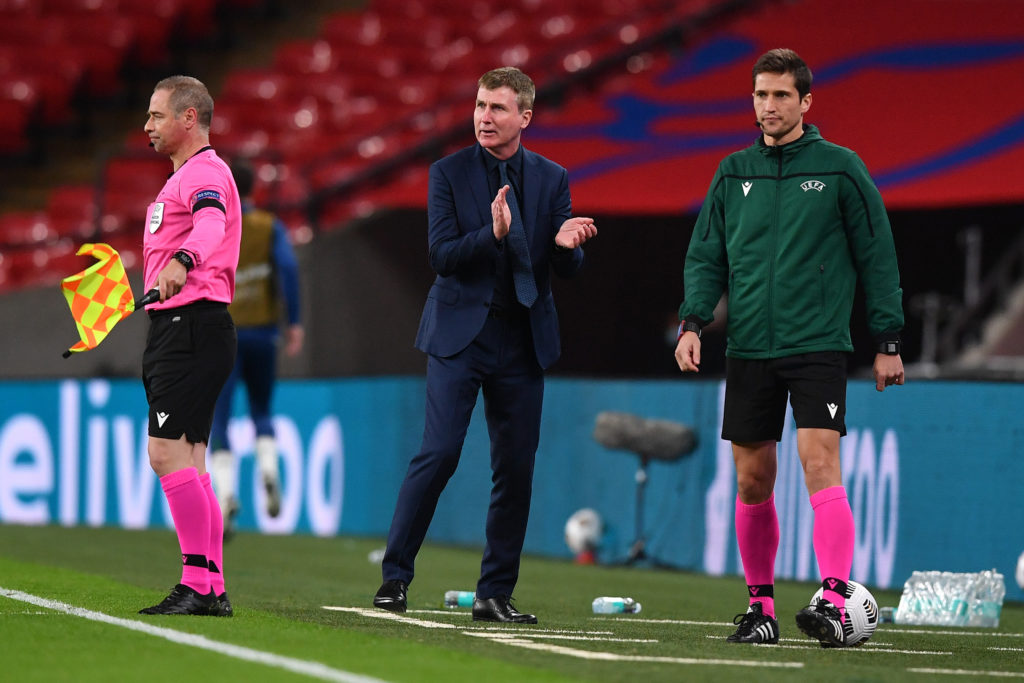 Whilst manager Stephen Kenny is trying to impose a new playing style on his squad, his best laid plans have been decimated by injuries to key, experienced personnel.

England on the other hand, were able to field a young, energetic and exciting team of players without having to call upon players of the calibre of Harry Kane, Raheem Sterling and Marcus Rashford.

Despite Ireland starting well and creating chances, they were dealt a cruel early blow with an injury sustained to John Egan that meant he had to be withdrawn and replaced by Dara O’Shea just 15 minutes into the game. 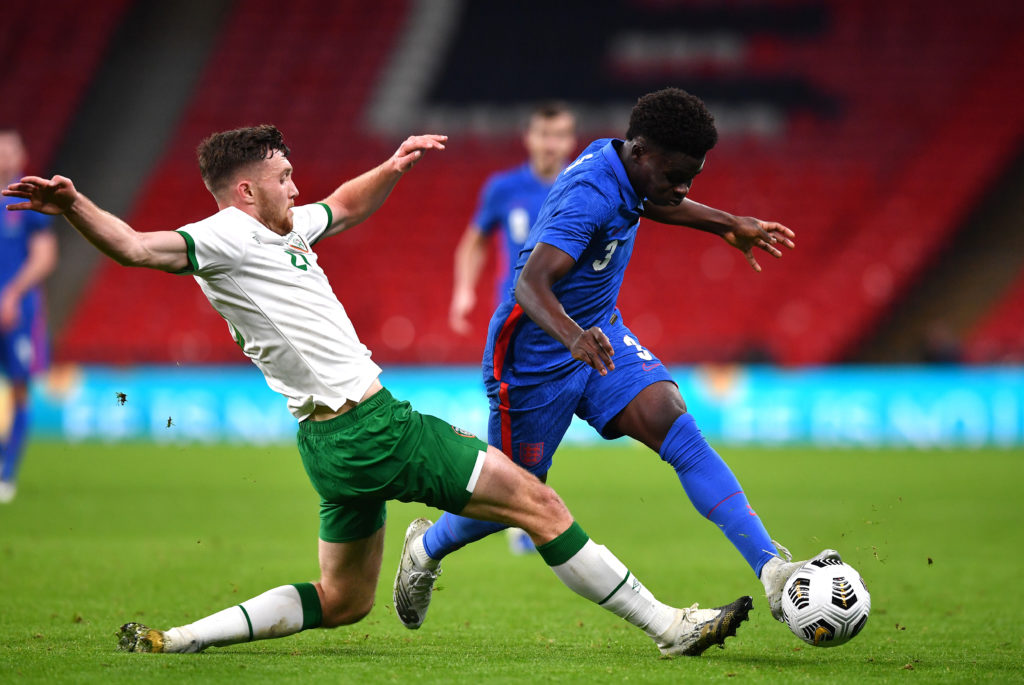 From that moment on England eased into the game.

Former Ireland U21 player of the year Jack Grealish, now with England and likely to be heading to Euro 2020 with them next summer, created the game’s second goal with a neat assist to Jason Sancho who fired his shot past Randolph to double England’s lead, which took them to half time.

England effectively sealed victory with a third goal from the penalty spot, clinically scored by Calvert-Lewis just 10 minutes into the second half. 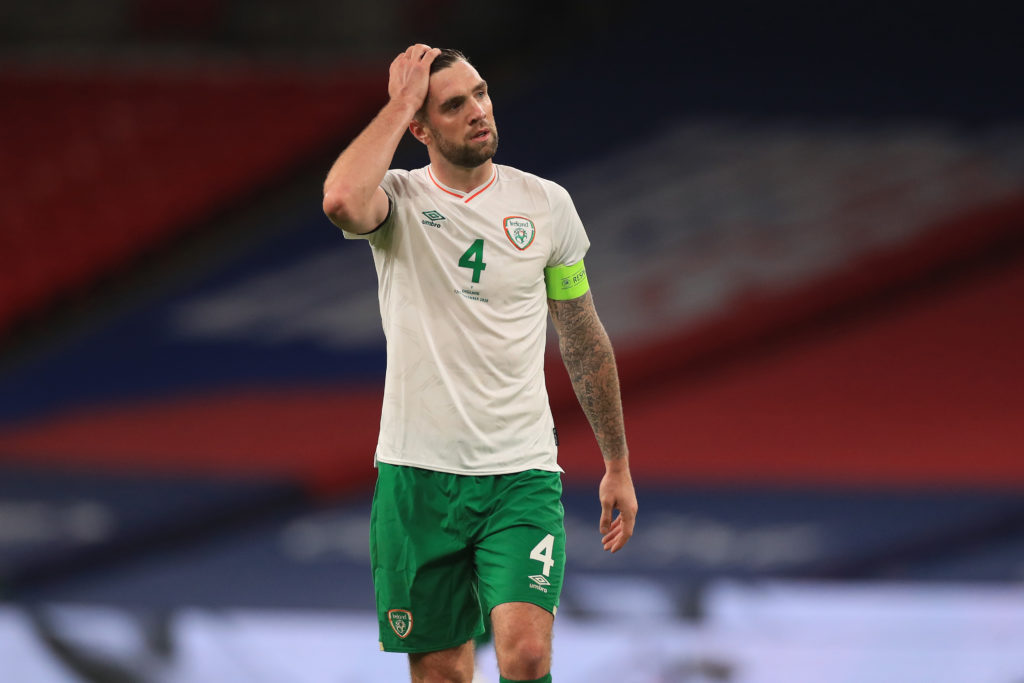 The introduction of Jayson Molumby notably brought a bit of enterprise and drive and on one occasion lead to Alan Browne forcing England’s goalkeeper into making a save.

Kenny also gave minutes to Curtis, Brady, McClean and Long; players he may well need to call upon for their next two games, both key games in that Ireland’s fortunes in these fixtures will determine their seeding ahead of the World Cup Qualifying draw that takes place in December.

Post-match Kenny praised England, recognising their class, but said he had learned a lot about his players from the match.

He can take positives in the performances, especially of Doherty, Browne, Horgan and Molumby, and gave valuable minutes to players who need to gain more experience at this level. 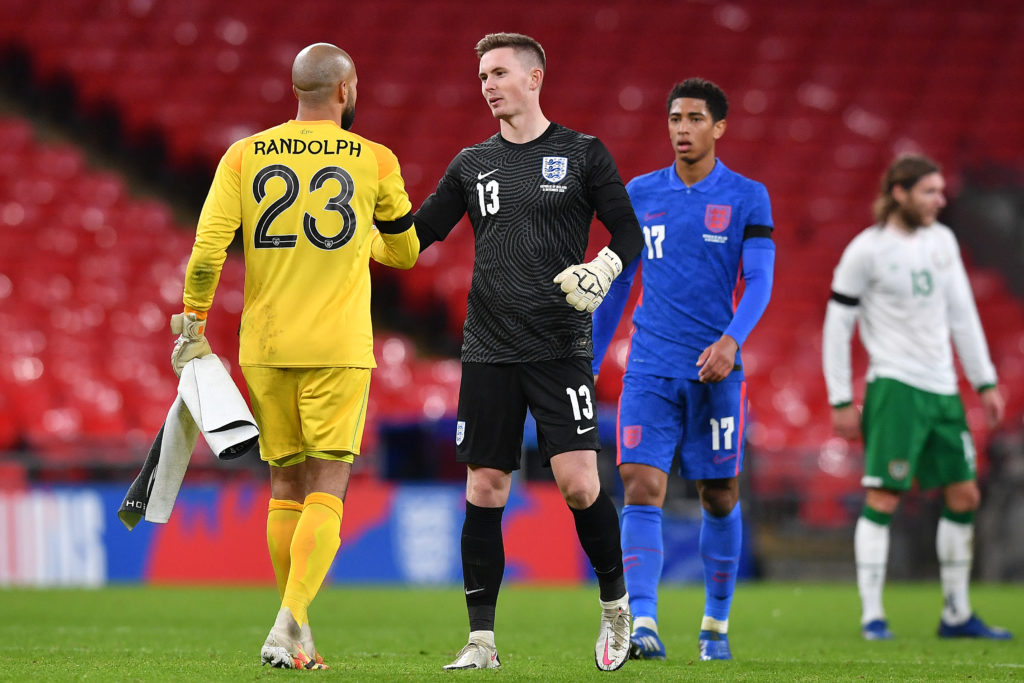 Defender Matt Doherty was naturally disappointed with the performance.

“They have world class players everywhere and potential world class players,” he said. “We’re disappointed with the goals we conceded. It’s never nice to lose 3-0 and have the ball knocked round you a bit towards the end. We’re finding it tough at the moment”

Ultimately Ireland seem low on confidence; this was Stephen Kenny’s sixth game in charge and they have yet to win and have only scored one goal. 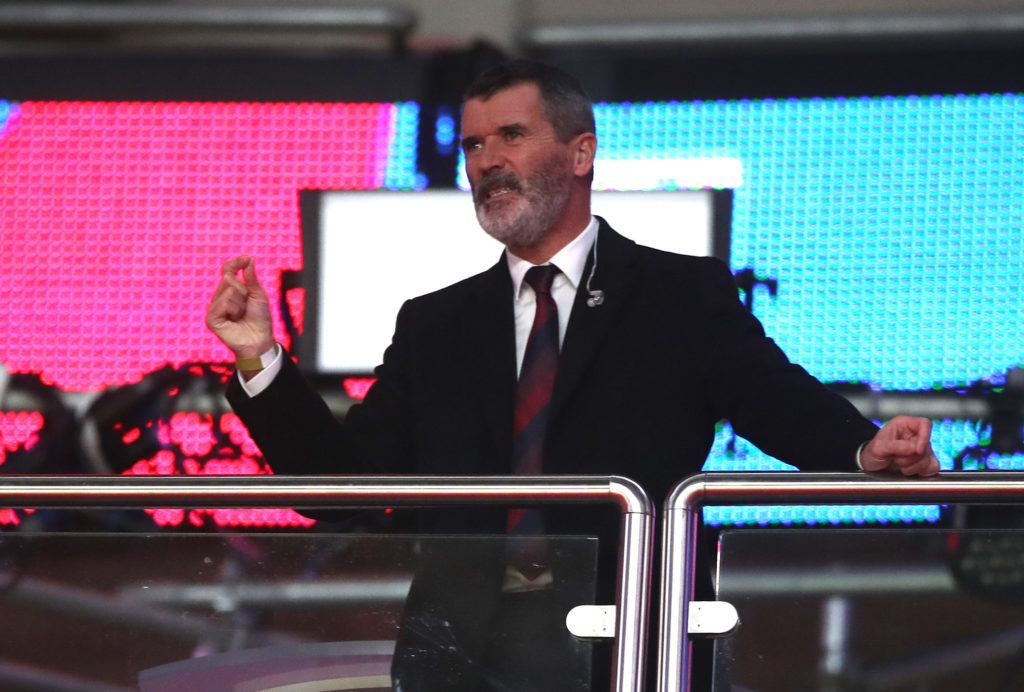 Clichéd as it may be, the absence of Ireland’s passionate and noisy fans as their “twelfth man” is also making a huge difference to their fortunes.

But for the time being Ireland fans watching on from afar seem to still be firm in their support for Kenny and the style of football he is trying to implement.

The performances and results in Cardiff and Dublin in the next two games will need to be better.

Martin Prendergast is the club chairman of the Republic of Ireland Soccer Supporters Club (London) which was established in 1984.  For more information on the club click here or follow their Twitter account @rissclondon - new members welcome.