THE GROUP STAGES of the World Cup has reached its climax and with that the last-16 will begin this weekend.

A number of teams have now made it to the first knockout round of the competition. These include the likes of Brazil, France, Argentina, England, and others teams like the USA and Australia.

Here’s a full rundown of the games to come 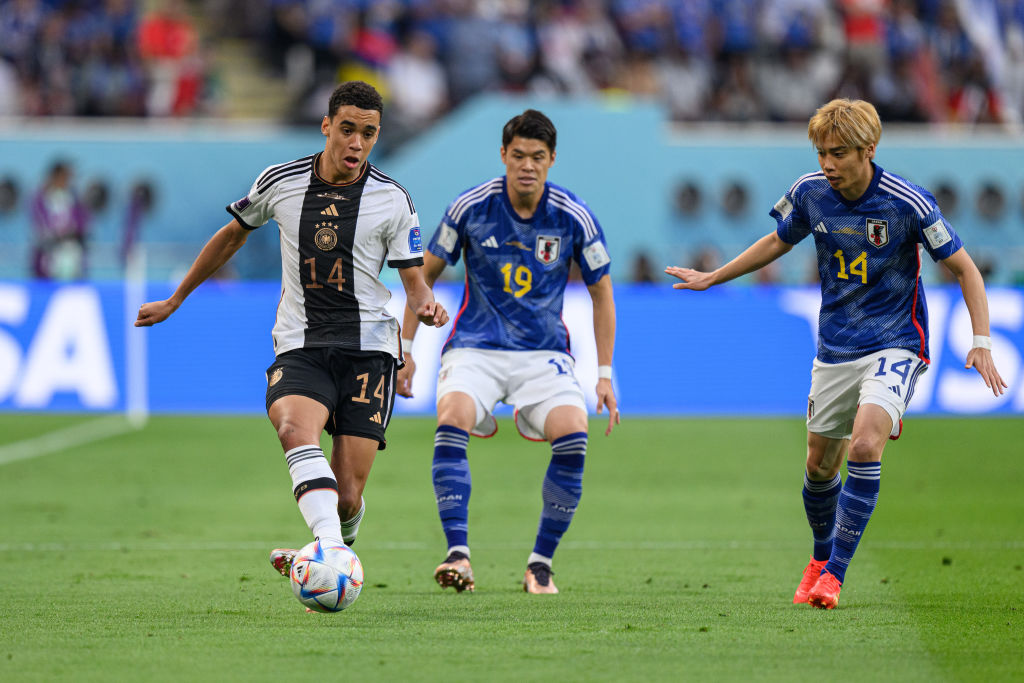 Who will play who

Argentina, who took the top spot in Group C with its 2-0 win over Poland. They will now play Australia at

In the same group Poland, who came second advanced based on a superior goal difference They will play France

Japan who came top of their group ahead of Spain and Germany will play Croatia who came second in their group, While Morocco who topped that same group will play Spain on Monday

Roy Keane says 'Argentina fans have been superb throughout the tournament'