AN Irish referee, who was attacked during a schoolboy soccer match, said he was left completely “shaken” by the incident.

Roy Kavanagh, 22, posted graphic pictures of his injuries on Facebook following the incident in a Dublin District Schoolboy League (DDSL) U15 match on Saturday, October 24.

He described the attack, in which he was repeatedly kicked in the stomach and sustained injuries to his hand and stud marks to his leg, as unprovoked.

“I can't believe an adult manager attacked me for no reason at a schoolboy under 15 match that a bunch of fourteen year olds were playing in,” he said. “I never once hit or tried to hit back and still he kept kicking me. 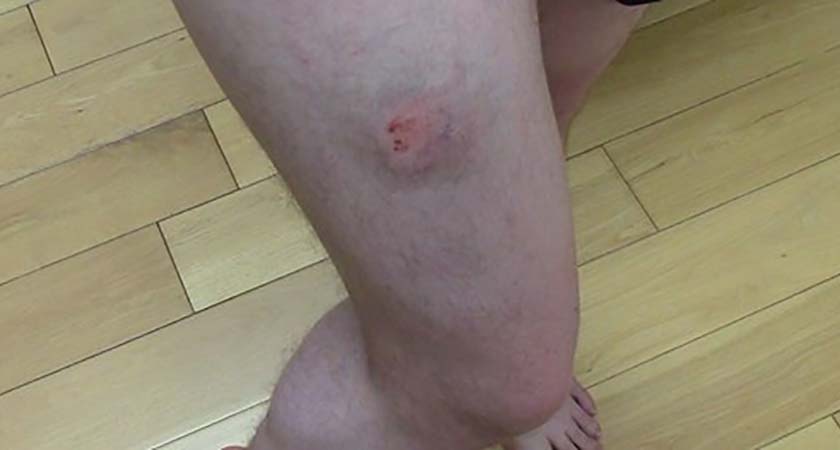 “I'm shaken by it there is no point in saying I'm not. As everyone has said and encouraged me to do though why should I let one person stop me doing what I love to do. Off out to referee again today.”

St Paul’s Artane were competing in the match against Sacred Heart in Tallaght when the attack occurred.

The club issued a statement on Monday evening confirming that the alleged attacker has been banned for life. 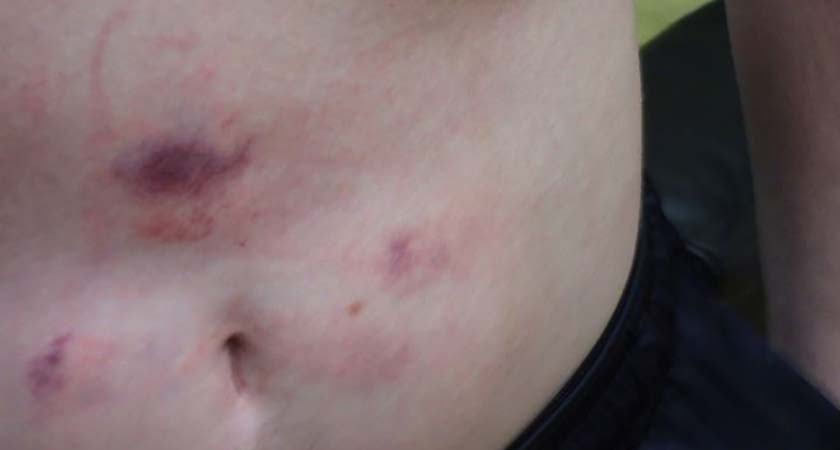 “This ban results from his involvement in an unsavoury and unacceptable incident with referee Roy Kavanagh at a DDSL Under 15 game between Sacred Heart and St Pauls Artane F.C on Saturday the 24/10/15.

“We, as a club, strongly and sincerely condemn his actions and we unreservedly apologise to referee Roy Kavanagh.”

He added that the group could not comment further until investigations by the DDSL, the FAI and Gardaí had been completed.

Mr Kavanagh is determined not to let the incident prevent him from pursuing his love for the game.

“All I do is referee because I have passion for the game and this is my only way of being involved in it,” he said. “I don't have a car and travel to most games via bus and many times I've walked to and from the like of Terenure and Walkinstown to be there.”

The young referee has since received an outpouring of support from fellow referees and colleagues, who were disgusted by the attack.

Dublin vs Cork: All-Ireland football quarter-finals for the weekend

ICYMI: Dublin were relegated to Division 2 this weekend after 1-18 3-13 loss to Monaghan