FROM stars of the West End to some of Ireland’s most popular music and dance acts, there’s no shortage of live entertainment for all the family at this year’s London St Patrick’s Day Festival.

With MC Maggie Doyle kicking off the festivities from noon make sure to catch your favourite acts live on stage until 6pm.

1.30pm Irish Music and Dance from the Mulkere Academy of Music

5pm Lord of the Dance

Get ready to commit this St Patrick’s Day when the West End stars from Commitments – The Musical take to the stage in Trafalgar Square to treat the crowd to some of the show’s soul classics such as Try A Little Tenderness, Mustang Sally and more.

Now in its second year on London’s West End the show has been adapted from the novel by Irish Booker prize-winning author Roddy Doyle and tells the story of Jimmy Rabbitte, a young working class music fan, who shapes an unlikely bunch of amateur musicians and friends into an amazing live act, the finest soul band Dublin has ever produced.

Five years since forming after a spontaneous jam session and Limerick folk-rock group Hermitage Green will bring their tribal mix of bodhrán, djembe and vocal harmonies to London.

Having spent the last couple of years touring Ireland, Britain and Australia, their distinctive sound has won them legions of fans from as far away as the US, the Middle East, and South Africa.

The band released their debut EP, The Gathering in 2012 and it rocketed straight into number 1 in the iTunes chart.  A curious arrangement of instruments carried with fast-paced African percussion gives Hermitage Green an unmissable and distinctive live sound.

Members of this very special London Irish choir will take to the stage at Trafalgar Square on March 15 having performed to great acclaim at the Royal Albert Hall last April as part of the Irish President’s historic state visit to Britain.

There, members of the capital’s Irish community came together under the direction of Gary Dunne to perform with host of artists and musicians including special guests Paul Brady, The Gloaming, Elvis Costello, John Sheahan, Glen Hansard and Imelda May. See this choir hit the high notes again at the Festival. 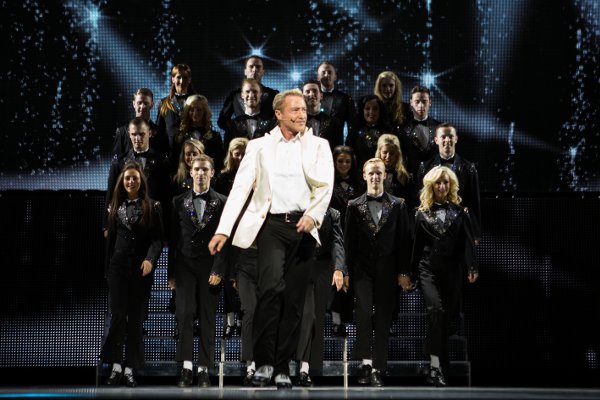 Lord of the Dance

In 1994 Michael Flatley changed the face of Irish dance forever with his breath-taking Riverdance performance.

He went on to create Lord of the Dance, which debuted at the Point Theatre in Dublin in 1996. And since then his name and the Lord of the Dance brand have become synonymous with spectacular artistry and grand scale productions that have mesmerised audiences around the globe.

His Lord of the Dance show has broken box office records all over the world including a record breaking run of 21 consecutive shows at London’s legendary Wembley Arena in 1998, which still stands to this day.

In 2010 he reprised his role as Lord of the Dance and last year was honoured to debut Lord of the Dance; Dangerous Games at the historic London Palladium. That show embarks on a multi-date British tour from April to July with Manchester Irish dancer James Keegan in the lead role.

Kildare singer songwriter Jack Lukeman has used his evocative croon and natural charm to earn himself a devoted fan base in Ireland. When he performs in London this month, backed by the Late Late Late Show House Band, expect to hear his unique blend of rock & roll, ethereal balladry, and occasional post-punk flourishes.

Led by inspirational teacher Brendan Mulkere, the Mulkere Academy of Irish Music will bring its lively mix of traditional music to Trafalgar Square this month. Expect to see everything from fiddles to flutes and banjos to button accordions.

The Academy itself is steeped in musical history with past pupils including many well-known musicians such as John Carty, James Carty, Niall Keegan, Brian Kelly, John Blake and Michael and Joe Searson. 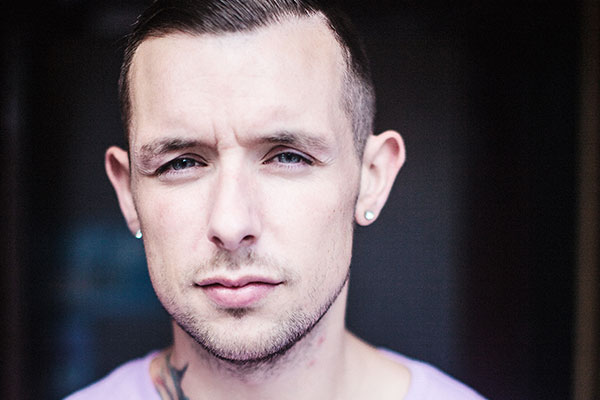 Lethal Dialect is a force to be reckoned with and is at the forefront of the Irish rap scene. The Dublin rapper emerged from the underground hip hop scene of North Dublin when he released his critically acclaimed album 1988 in 2014.

Wowing fans with his thoughtful lyrics and unforgettable hooks, he has given hope to Irish hip hop fans who, until now, were left with little homegrown talent to boast about. Following a Christmas tour supporting Damien Dempsey, Lethal Dialect will embark on headline dates around Ireland, Britain and Europe.

Five things the Irish are brilliant at besides St Patrick's Day

In Pictures...St Patrick's Day in Liverpool

In Pictures...St Patrick's Day in York