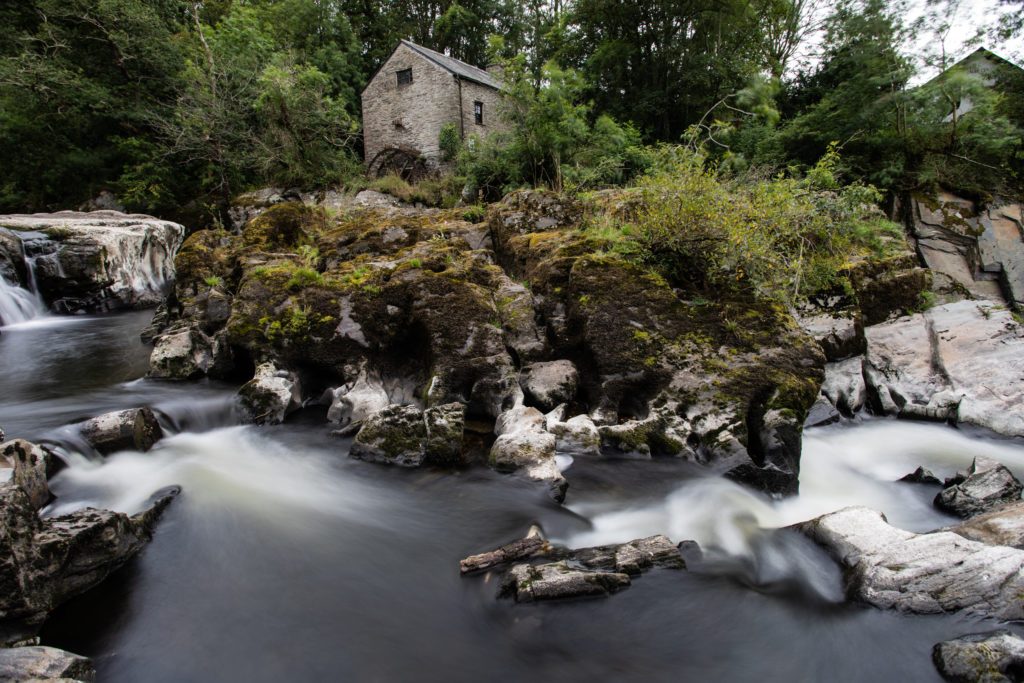 FROM around 500BC to 600BC a large area of western Europe was occupied by one civilisation made up of hundreds of different tribes. This Iron Age culture shared social, cultural and artistic customs, as well as a belief system.

They were the Celts.

Their name, courtesy of the Greeks, means “other people”. They didn’t speak Greek or Latin, but their Celtic languages were similar right across the entire swathe of their lands.

These Other People shared a reputation for art, poetry and music — oh, and the odd bit of belligerent behaviour.

Today, Celtic languages have largely died out except on Europe’s westerly fringes: in Wales, Ireland, Scotland and Brittany the languages remain extant. These languages hold within them thousands of years of Celtic history, and are probably the most persuasive indicator the Celts are an identifiable cultural grouping. Not just languages are shared — in Wales and in Ireland in bygone days they’d bury their chieftains with their harps as a bridge between earth and heaven. They thought of everything.

To celebrate this togetherness, a Celtic Routes itinerary has been drawn together by three Welsh counties and three Irish counties — Carmarthenshire, Ceredigion, Pembrokeshire, Wicklow, Wexford and Waterford. Linking these coastal lands are some very significant travel experiences which evoke that indefinable Celtic spirit — through the culture and beauty of these last few hundred miles of the Old World as it crumbles into the Atlantic.

A cultural interchange between Ireland and Wales has taken place over the centuries. Traders, missionaries, voyagers, adventurers, soldiers, fishermen and settlers have crisscrossed the Irish Sea — even St Patrick may have left Wales to journey to Ireland. Spoiler alert — he might have come from Scotland.

The Celtic Routes aims to showcase this long historic connection through its roads less travelled, through a landscape that ruffles and folds, climbs and descends, till it reaches the pugnacious coastline. 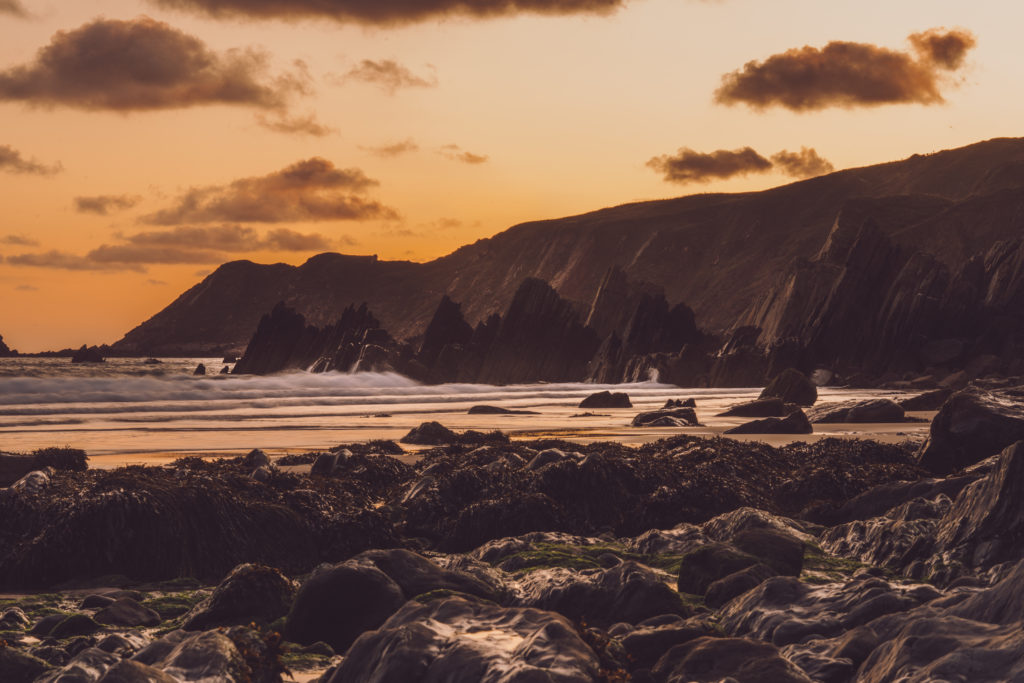 Celtic Routes have come up with an ingenious system to guide you along the way:

Each of the six partner counties has put forward their five best Celtic Routes experiences. The Celtic Beacons are the places where you can find the sights, sounds and stories that shaped these separate but very similar parts of the world. Each Beacon reveals a snapshot of a particular moment in Celtic history, whether it was 2,000 years ago, 200 years ago or in living memory.

In support of the Celtic Beacons, the six counties have also each suggested three Celtic Moments, which allow visitors to get even closer to the Celtic experience. They have been chosen to showcase the times and places where the connection with the past, the land and the spirit is heightened.

To try out these excellent pointers, I travelled to Wales. 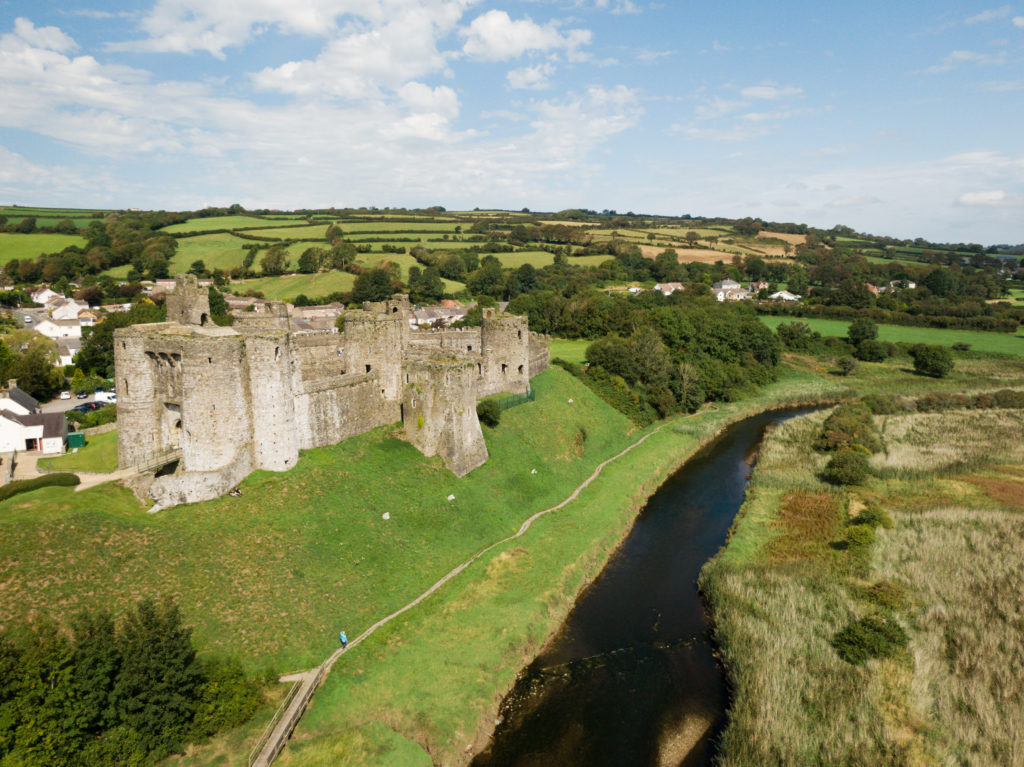 Castles, cascades and a poet

The castles in Wales are in-your-face reminders of a past that the word chequered barely does justice. Prepare to be astounded by an unsurpassable collection of muscular fortifications — their stonework is massive, rough and uncompromising; their gateways and windows narrow and defensive.

Kidwelly’s Norman castle, set on the banks of the River Gwendraeth, is one of the finest preserved examples in Wales. Look out for the murder holes through which boiling water, tar, arrows, rocks, and other early weapons of mass destruction were dropped on unwelcome visitors — of which you may be sure were never in short supply. Film fans might recognise the castle from the first scene of Monty Python and The Holy Grail.

But of course comedy was in short supply when the Normans held sway. The castles represented the authority of the Norman overlords in no uncertain terms.

From Kidwelly I travelled a short distance round the estuary of the River Towy then along the River Taf until I reached Laugharne. This is, naturally, a Celtic Beacon, and let it be said, a place that Dylan Thomas called, “The strangest town in Wales". But he liked it a lot, and spent his final years here with his wife Caitlin Macnamara.

Sir Guido de Brian could well belong to the cast of characters that make up Under Milk Wood, the play that Dylan set in Laugharne. Sir Guido would have fitted in well with Nogood Boyo, Mrs. Dai Bread, Captain Cat, Evans the Death, Organ Morgan and so on. But no, Sir Guido actually existed and built St Martin’s Church in the 14th century. This is where the poet is buried, his grave marked by a white cross. Nearby is Brown’s Hotel, where Dylan guzzled, gargled and gossiped — and gave out the bar’s phone number as his own.

I can see the attraction. It’s certainly the sort of place I’d like to relax in occasionally, three or four times a week. As it was, I decided to stay overnight. What with portraits of the poet on the wall, and snatches of his writing in every room, it’s a fine tribute to the writer. And I thought I’d seen the ghost of Caitlin, but it turned out to be a customer.

Just beyond another enormous Norman castle — the very model of impregnability — is the writer's former home and writing den, the Boathouse. 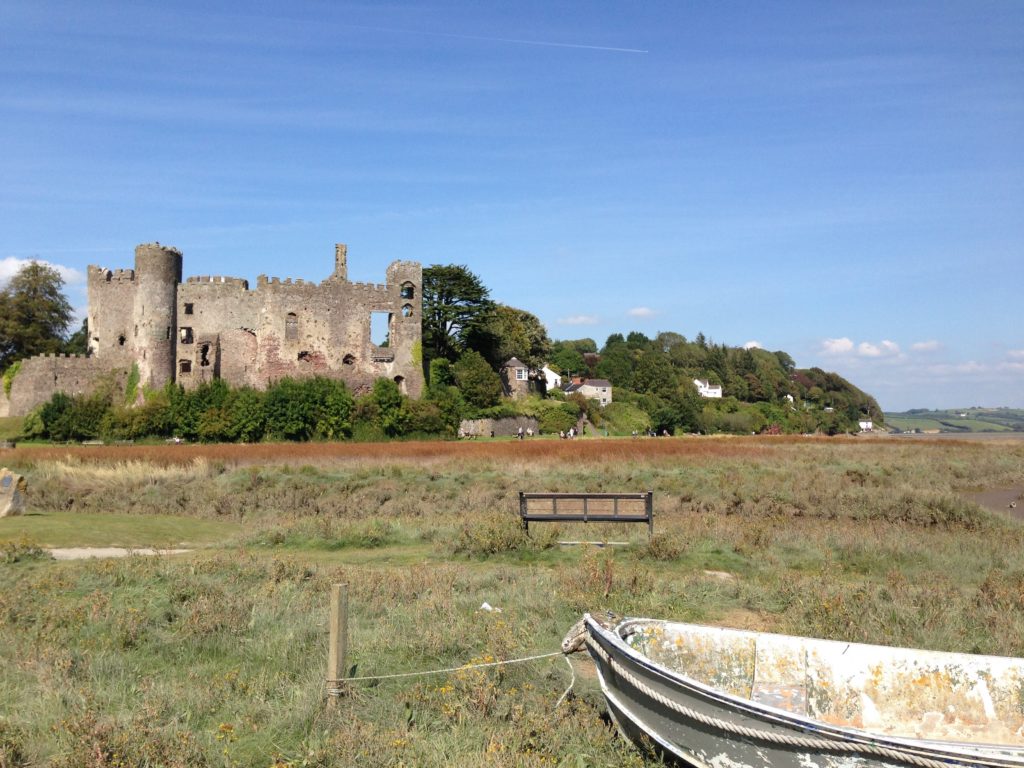 Funnily enough Dylan Thomas wrote his most famous poem in Florence, not Laugharne. Never mind, you’ll not be able to stop yourself saying:

Do not go gentle into that good night,

Old age should burn and rave at close of day;

In the evening, when silence creeps across the estuary, you’ll hear the cry of the curlew. Can there be a more poignant, and indeed poetic, sound than this? You won’t hear that sort of thing in Florence, I can tell you. It’s enough to make you start jotting down some verses yourself.

Dylan Thomas penned Poem in October on his 30th birthday, and the work traces his own wanderings. For full appreciation, take the two-mile Dylan Thomas Birthday Walk, thoughtfully curated by the Celtic Routes people. 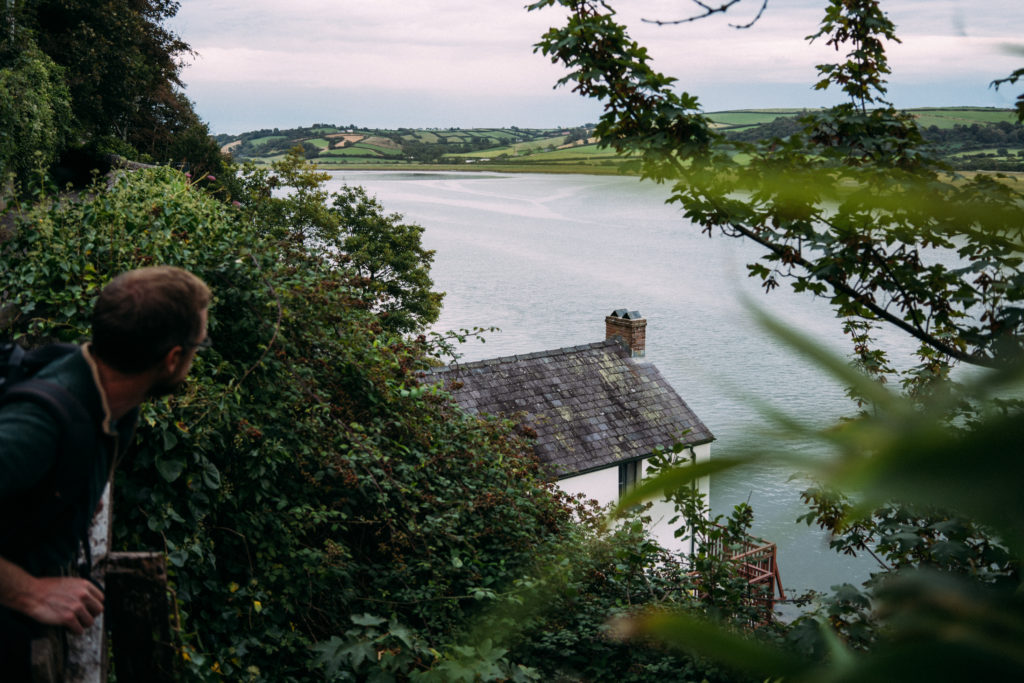 I was sorry to go. I liked Laugharne very much. The staff at Browns treated me like a local, and really, a traveller can ask for little more than that.

But I wanted to see the Cenarth Falls, about 40 minutes drive north. On the borders of Carmarthenshire this has been a watery attraction since Victorian times. The cascade of waterfalls on the River Teifi provides an amazing spectacle in autumn — the leaping salmon heading upstream to spawn, jumping through the frothing silver mist. This is the sort of place where Celtic legends are born.

But it was time to move on to further Celtic Beacons.

April 14, 1188, is an important date in travel writing. Geraldus Cambrensis, Gerald of Wales, finally finished his mammoth 600-mile trek round Wales, a journey he writes about in Descriptio Cambrieae, one of the earliest travel books. His verdict on Wales was, predictably enough — given his name — favourable. He deemed it ‘well worth a visit’, to employ the travel writer’s very handy cliché.

So you can either take my word for it, or Gerald’s — this is a wonderful route, with points of interest beautifully picked out.

Of course, heavy weather isn’t uncommon in these parts — but being a Celt, you already knew that. This is more than made up for by the changing drama of the seascapes, never mind the cuisine, several thousand years of tumultuous history and tradition, the music, and the people.