A SECTION of Ireland's gorgeous west coast has been named among Europe's very best road trips.

As anyone who's travelled down Ireland's west coast will know, the Wild Atlantic Way is a consistently stunning coastline, with all manner of beauty spots, great and small.

Achill Island is a particularly picturesque corner of the Wild Atlantic Way, with charming beaches and ruggedly beautiful coastlines - and it's home to one of the most scenic drives on the continent.

"This is a wild place of sheep, blowholes and Ireland’s highest sea cliffs, home to ancient stone villages and sandy beaches such as Keem Bay, which looks almost tropical on a good day," the entry reads. 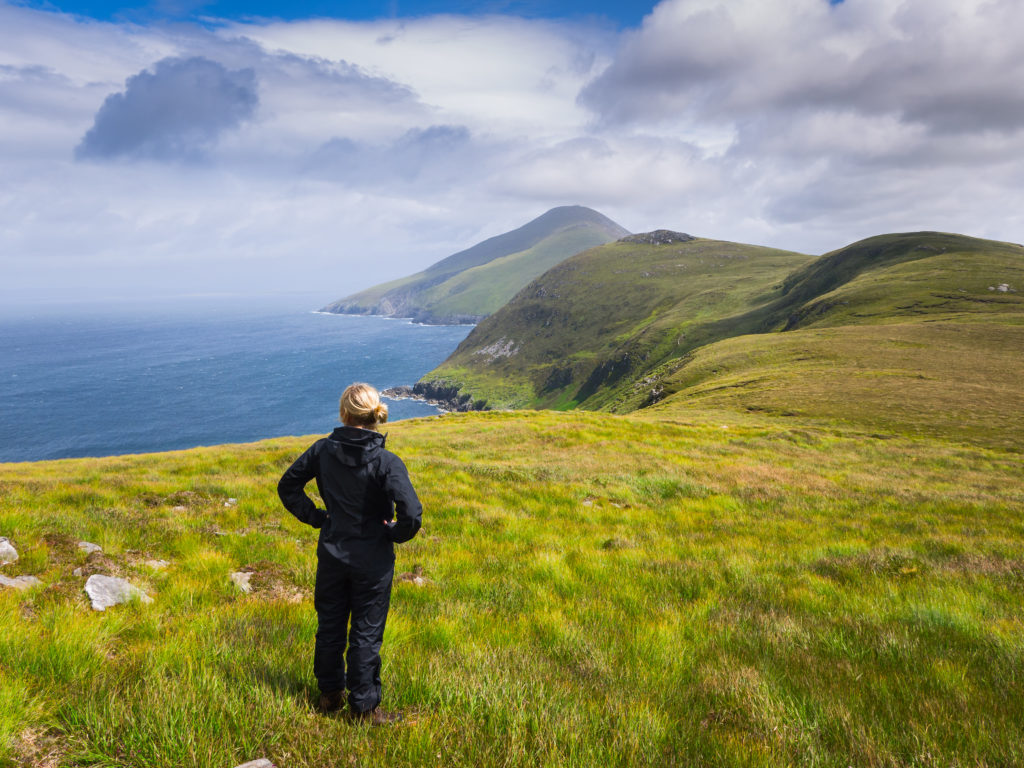 A woman standing close to the coastline on Achill Island, Ireland, looking out over the sea.

"Seafood chowders and Achill lamb appear on the menus at local haunts such as Gielty’s, and there’s often live music at cosy pubs including little old stone Lynott's or sea-facing McLoughlin's.

"Stays tend to be homely; the 200-year-old Beach Cottage facing the sandy bay at Dugort is all reclaimed cosiness."