A STUNNING yet remote Irish hiking trail has been named as one of the best in the world.

Following a survey by the fashion and lifestyle brand Zalando, Dingle Way in Co. Kerry has been ranked the 34th best trail worldwide.

The findings are based on research undertaken on the most popular hiking trails and the number of images posted on social media by those who have walked the routes.

With 96 photos posted per mile, the Dingle trail has marked itself worthy for recognition, but as its relatively remote – compared to some of the other trails on the Zalando list – if you can find it, you’ll practically have it all to yourself. 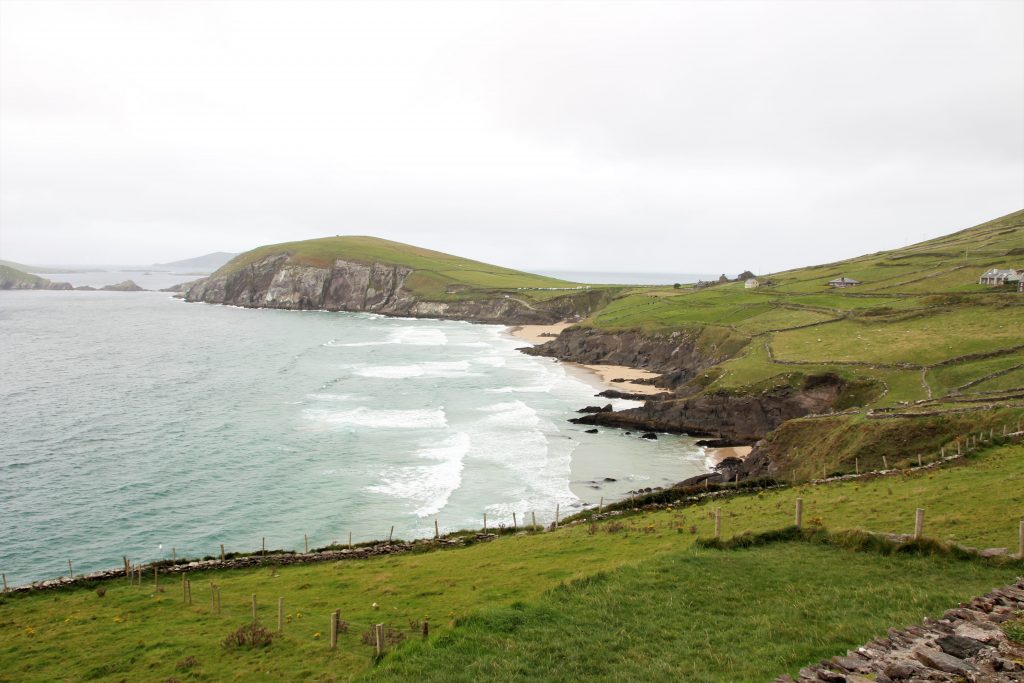 It compares with the much busier West Highland Way in Scotland, which ranks sixth on the global list, with 12x as many photos per mile - or 1180 - more than twice the amount for Tour du Mont Blanc in the French Alps.

“As people look to reconnect with the Great Outdoors following months spent at home, walking holidays are set to be the choice of getaway for many this year,” a Zalando spokesperson said this week.

“This year has seen spikes in online searches for ‘best hikes’, with up to 89 per cent the number of searches when compared with 2019,” they add.

“Kerry’s Dingle Way, a 162km long-distance route around the Dingle Peninsula, is the world’s 34th most photographed trail with 96 photos per mile.

“Being in the Western reaches of Europe, the Dingle Way sits in that sweet spot between scenic and crowdless, meaning you’re unlikely to get swamped by tourists during your adventure around this remote beauty.”

The Inca Trail in Peru takes the top spot on the list, as the most photographed hiking trail worldwide, with Spain’s Camino de Santiago coming in second and Argentina’s Refugio Frey  Cerro Catedral ranking third.

What makes these hiking trails the world’s most photogenic?

As Ireland's most photogenic hiking trail, the Dingle Way offers a diversity of landscapes, from awe-inspiring mountains to glistening waves.

It’s a circular route that begins and ends in Tralee, with villages for refreshments along the way.

Featuring on many people’s bucket lists, the Inca Trail is famed for its spectacular views of Machu Picchu, perched high up in the Andes. 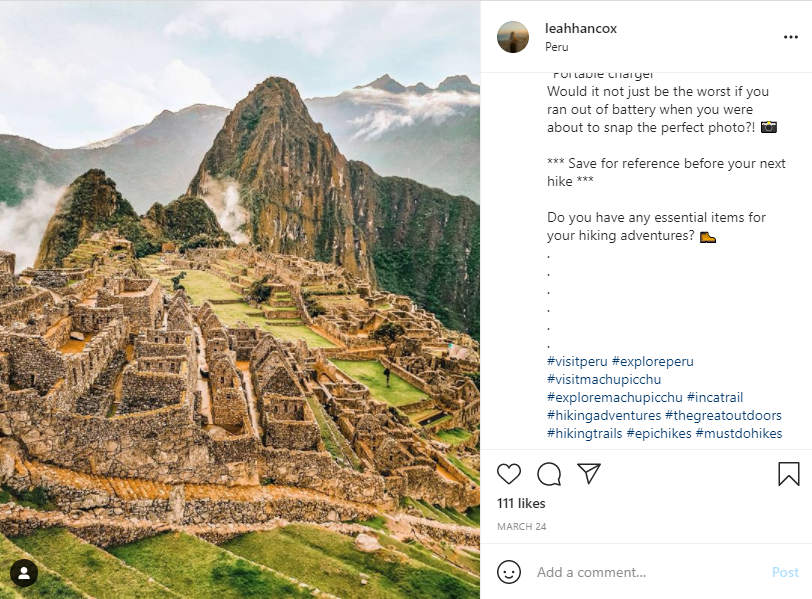 The Inca Trail remains as popular as ever with walkers

Although it’s just 26 miles long, the Inca Trail passes through atmospheric jungle and you’re almost certain to come across a llama or alpaca.

Second on the list, the Camino de Santiago (literally the Way of St James) is a medieval pilgrimage route ending at Santiago de Compostela Cathedral in north-western Spain.

There are many well-trodden routes, but the most popular one winds 472 miles through France, the Pyrenees and historic cities such as Pamplona, León and Burgos.

You can find similarly spectacular alpine vistas on the Eiger Trail in Switzerland, which is the shortest hike on the list at 3.7 miles.

At the other end of the scale, the Appalachian Trail runs for a mammoth 2,200 miles up the eastern United States. 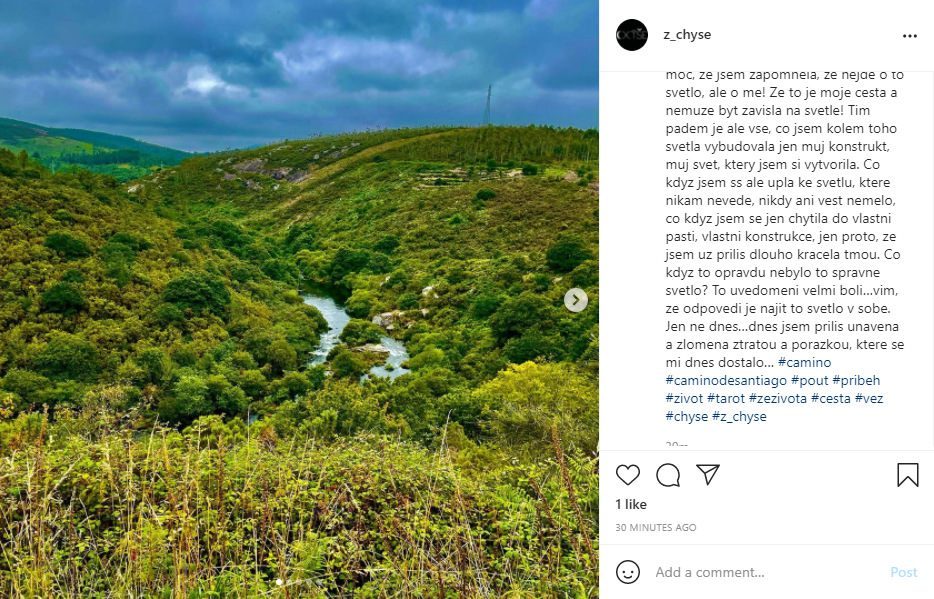 The Camino de Santiago takes the second spot on the list

Taeeun Lee, UK/IE Retail Manager for Zalando, explained: “Over the last 18 months, lockdowns have given people a new appreciation of time spent outdoors. And because international travel has largely been off the menu, many have come to look closer to home for a getaway.

“As the data shows, the UK has many, many options for those wanting to rediscover the Great Outdoors, so if you want to get out and see some natural beauty in the UK, it’s really easy to do so.
“However, it’s important to get the right gear for a hiking trip, even if that just means comfortable footwear. The public is aware of this though and we’ve had sales of outdoor-specific gear double in 2020, compared to the year before. Good gear is an investment: it can be used for years on end to explore the plentiful hiking trails in Europe.”

“There has been a massive increase in the numbers of people enjoying the Scottish mountains and countryside, as would be expected with Covid-19 and the associated difficulties travelling abroad. The rise of the ‘staycation’ is certainly very evident.

“When lockdown was lifted last summer, Scottish Mountain Rescue saw a 35% increase in the number of call-outs, compared to the same period in the previous year.

“When hiking, it’s important to be respectful and considerate to others and the environment. Solid preparation is also vital.

“We’ve just launched an initiative called Sofa to Summit, which is a free online resource for those who are new to the hills.

“It’s a great place for people to start when planning their adventures.”