THE CITY of London is almost unrecognisable as major companies continue to direct their employees to work from home.

The once-bustling streets are like ghost towns as the country recovers from the height of the coronavirus pandemic which has seen most businesses expand to allow for working from home, but small businesses are suffering.

On the usually buzzing Fenchurch Street where The Irish Post office is located, local cafés and sandwich stores have noticed a catastrophic collapse in the number of customers as the office workers who would usually stroll in for a coffee and quick lunch remain working from a desk in their own home. 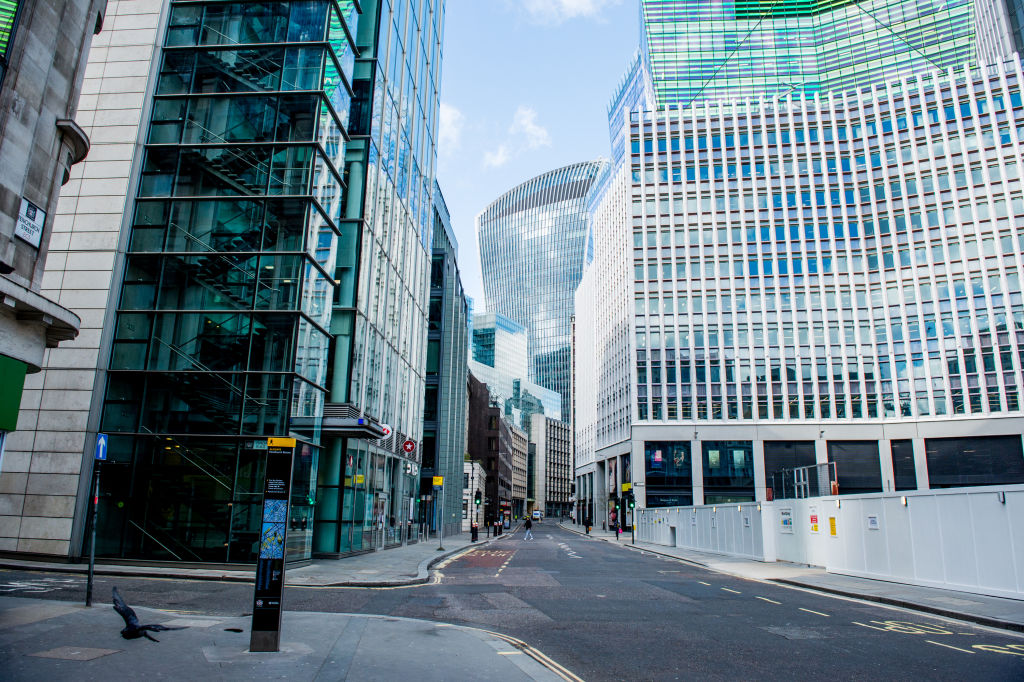 It's the tubes and train stations where the difference is most noticeable: usually infamous for being chock-a-block at rush hour times, with workers weaving around each other and stopping for takeaway coffee at stalls set up on the concourse.

Those concourses are now practically empty and many stalls remain closed, as without their usual customers it is not viable to open up. 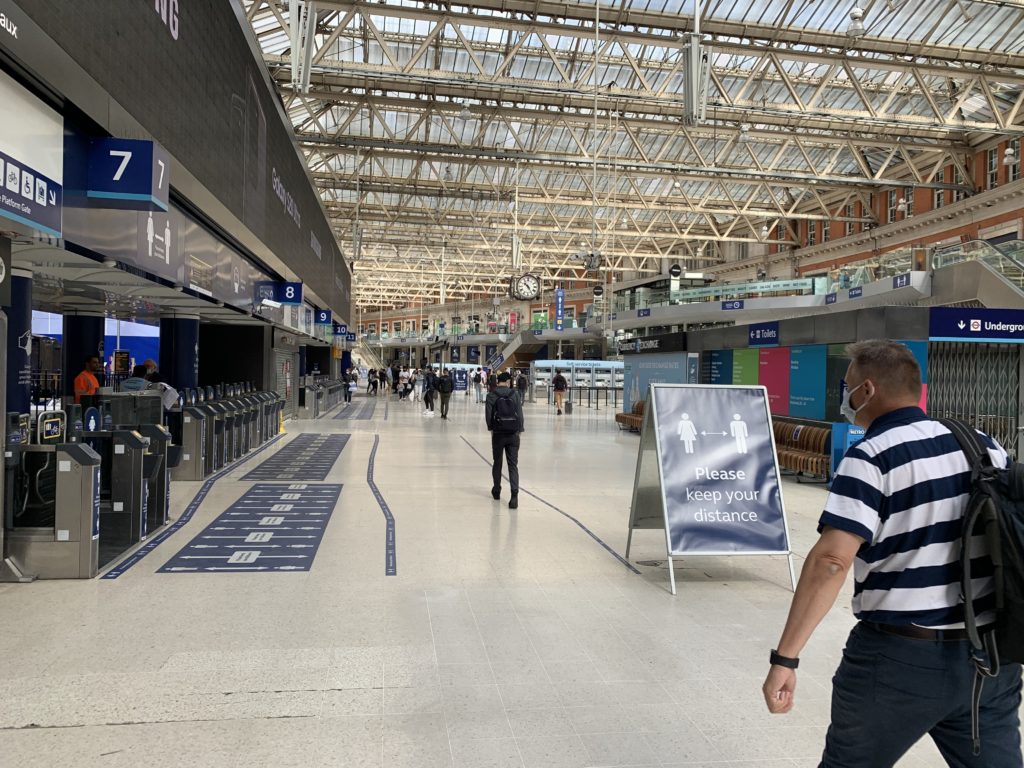 UK Prime Minister Boris Johnson announced earlier this month that from 1 August, companies would be allowed to tell their workers to return to the office and that the official advice to work from home would be scrapped.

But with backlash from opposition parties with regards to keeping workers safe from the ongoing threat of the virus, and major companies like Google announcing their staff would continue to work from home until at least July 2021, it's unclear how effective the Prime Minister's advice will be. 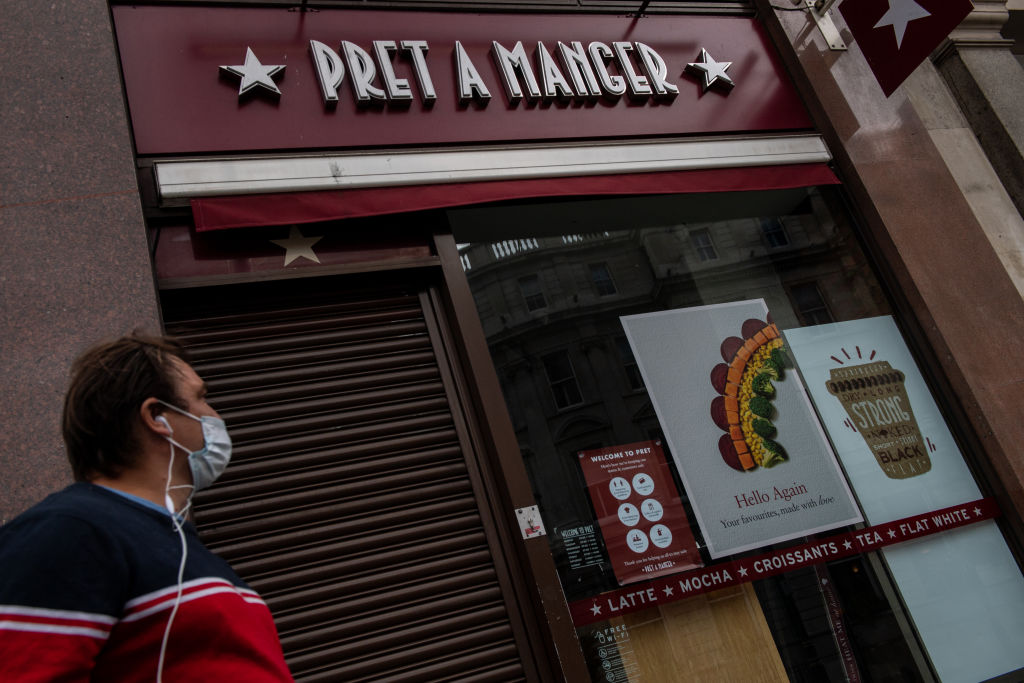 Chain store Pret a Manger, a staple of any city worker's day, announced earlier this month that they will close 30 stores and could cut more than 1,000 jobs.  Many UK businesses are announcing job losses due to the effects of the Coronavirus Pandemic and Lockdown. (Photo by Chris J Ratcliffe/Getty Images)

Performing a job function is all well and good from home, but the creativity that comes with open discussion in the office is lost and this needs to return in numbers as we drive a recovery.

Whether this will change from 1 August remains to be seen.