Staycity in York, where the first two people diagnosed with Covid-19 in England, in January 2020, were staying

The chain's York branch found itself at the centre of the Covid-19 pandemic last year, when the first two people diagnosed with the disease were staying at the hotel.

However, having weathered a tough year due to ongoing lockdown restriction, the firm is beginning to see signs of business improving.

Bookings across the group’s 11 UK properties rose 333 per cent in the 24 hours since Boris Johnson made his lockdown easing announcement last month, compared with the previous week, with £312,000-worth of business taken on Tuesday, February 23 alone.

London, Birmingham and Manchester proved the most popular destination, according to the firm, which is headquartered in Dublin. 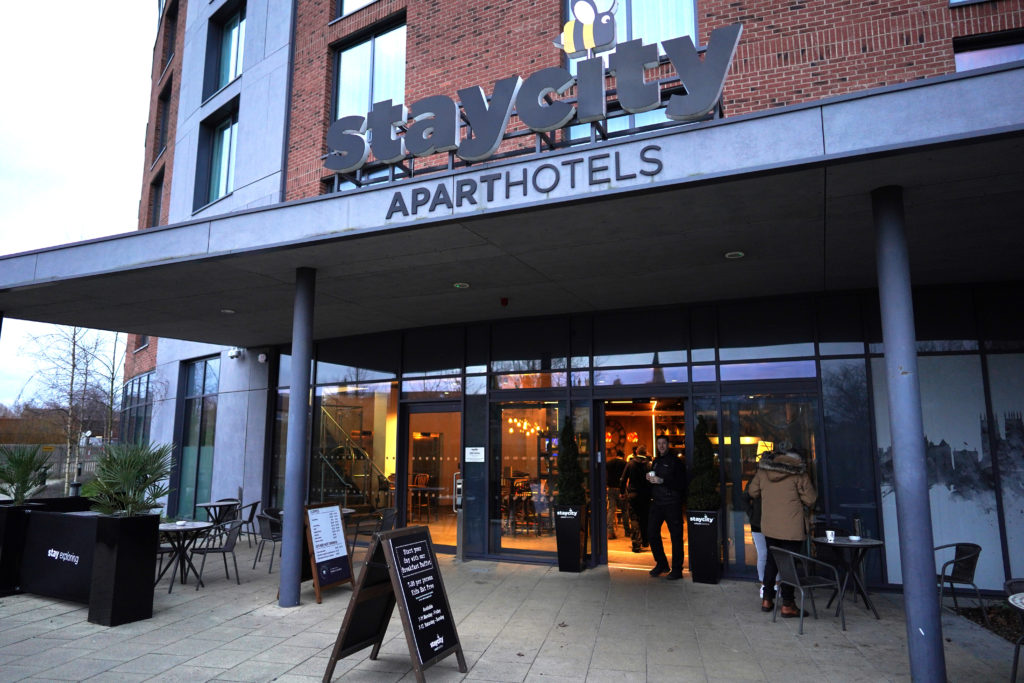 Staycity in York, where the first two people diagnosed with Covid-19 in England, in January 2020, were staying

Staycity co-founder and CEO Tom Walsh said the surge in demand was “exciting news” for the company, which suffered earlier than most from the impact of the pandemic due to its York property's proximity to the health crisis.

“This demonstrates the pent-up demand for travel and the fact guests are keen to book trips and to have something to look forward to,” he said.

“It’s a huge relief to us, and the hospitality industry as a whole, to have this clear evidence that people are keen to make up for lost time - and also that they have confidence in the stringent hygiene protocols the industry has put in place.”

Hotels are expected to re-open in England on May 17, according to the Government’s roadmap for recovery.

At the end of 2020 Staycity announced a €70m debt and equity refinancing ensuring the privately-owned company was fully capitalised post-pandemic, and ready to continue with its European plans to almost double its size over the next 18 months and to operate 15,000 keys by 2026/2027.

This year Staycity will open nine properties across Europe, with a further six in 2022 including sites in Manchester, Dublin, Bordeaux, Paris, London and Frankfurt.

“It’s been a difficult 12 months for the hotel sector, but it seems that at last we can look forward to some light at the end of the tunnel,” Mr Walsh added.

“Aparthotels, with their well-equipped self-catering facilities, will prove a popular choice for travellers going forward and the bookings we have seen is welcome evidence of this.”