THE lrish aparthotel group Staycity is confident for the year ahead after revealing a positive trading year for 2019 – which included a record number of occupancies, key property openings and the arrival of its first resort-style destination.

Regarding the 2019 achievements, Stay city’s Chief Financial Officer Wayne Arthur said: “The year was a challenging one, particularly in the UK where confidence has been fragile due to Brexit uncertainty.

“Despite these challenges we delivered a record like-for-like occupancy of 87.3 per cent and are delighted to have signed a new €22.5m loan facility with Dunport Capital, after five years of fantastic support from Proventus, which has secured Staycity with a flexible, seven-year loan as well as significant interest savings and a supportive Dublin-based partner.” 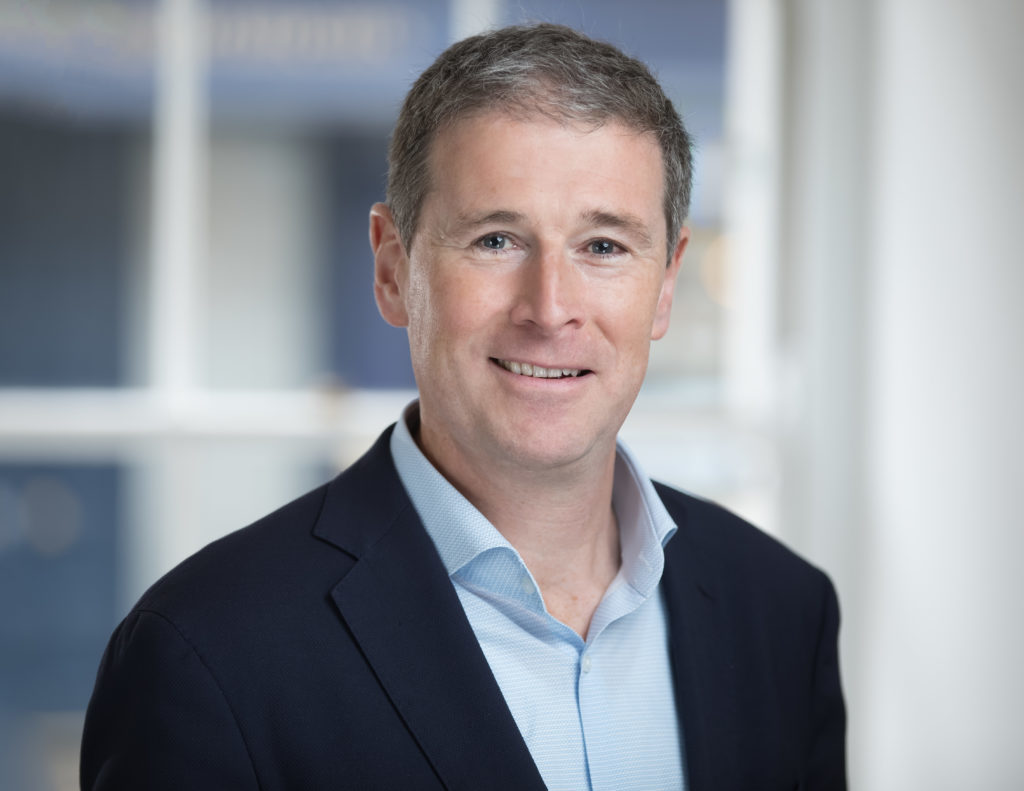 Staycity co-founder and CEO Tom Walsh added: “I am delighted with the progress made in 2019, not only did we deliver industry-leading occupancy levels, we’ve also gained our strongest ever guest satisfaction scores.

In August 2019 Staycity entered the Italian market for the first time with a 175-unit property in Venice and a month later, in September, the group opened a 284-key aparthotel in the popular Val d’Europe area near Disneyland Paris.

The year also marked Staycity’s entry into the German market with the opening of a 48-apartment Wilde Aparthotel by Staycity, the company’s premium brand.

The development forms one of several new buildings located at the former Checkpoint Charlie area on the Friedrichstrasse in Central Berlin and is one of two Staycity sites opening in the German capital in the coming years.

In December the group expanded its foothold in Edinburgh with the opening of its second aparthotel in the city, this time under its Wilde brand.

The 128-unit Wilde Aparthotel by Staycity Edinburgh, Grassmarket is located at the foot of Edinburgh Castle on King’s Stables Road, in the heart of the city.

Staycity’s growth plans continue this year with a 224-apartment property in Manchester’s Northern Quarter scheduled to open in March, to be followed in November by a 142-apartment building on Dublin’s Mark Street.

By 2021 Staycity expects to have over 1,000 apartments operating in Dublin.