THE London Irish firm O'Donovan Waste flew the flag for the waste sector and the Irish community this month as they took part in the Lord Mayor’s Show.

The annual event took place in the City of London on November 13 – celebrating the inauguration of the new Lord Mayor, which for the first time was an Irishman, Vincent Keaveny.

This longstanding procession is bursting with pomp and ceremony and is steeped in tradition and dates back more than 800 years.

O'Donovan Waste displayed their green credentials during the procession, showcasing one of their direct vision lorries, carrying a grass covered skip with grass animals and celebrating their Irish heritage. 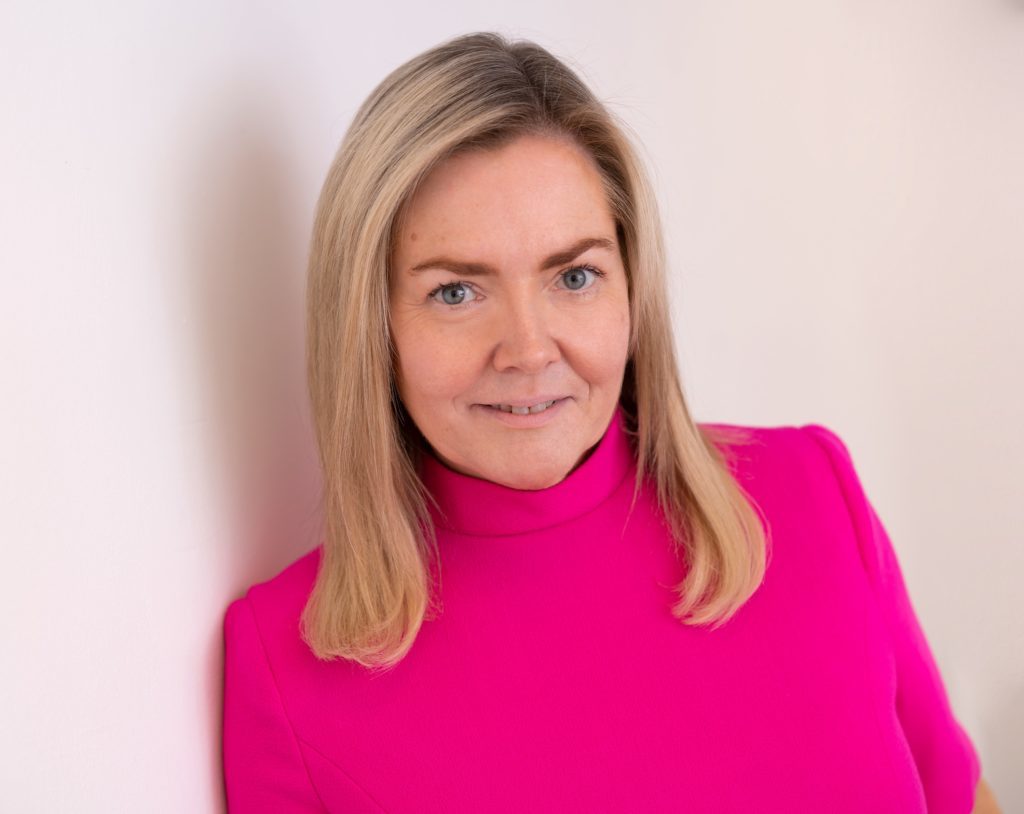 The parade involves thousands of participants every year, from city workers, liveries and charities, and included 128 floats and 20 marching bands for 2021.

The O'Donovan procession was accompanied by members of their team who walked the route with crowds of people lining the city’s streets and cheering the participants on.

In the 13th century, the City of London was allowed by the King to elect its own mayor, with one major condition; each year the new mayor must travel from the City to Westminster to swear loyalty to the crown.

Mr Keaveny, who is the 693rd Lord Mayor of London, is a partner in business law firm DLA Piper, specialising in banking services, and a graduate of both University College Dublin and Trinity College Dublin.

The Lord Mayor is elected by the City’s livery companies, trade groups rooted in the City’s medieval merchants' guilds of which O’Donovan Waste Managing Director Jacqueline O'Donovan is a liveryman of the Worshipful Company of Carmen.

Ms O'Donovan said: “The parade was an absolutely fabulous occasion, and we are so proud to have taken part in such a rich tradition.

“We wanted to particularly show our support for the Irish roots of the Lord Mayor Vincent Keaveny, who will serve as a global ambassador for the UK-based financial and professional services industry.

“It was a joyous day for everyone taking part.”