AN Irishwoman who was born in the same year that Ireland gained its independence is about to turn 100.

Eileen Reid (nee Tiernan) was born in Portrun, Co. Roscommon on April 12, 1922, the same year as Ireland gained its independence from Britain.

Ms Reid lived in Ireland until the early 1950s before travelling to England with family members.

She was due to travel further to the US, leaving her siblings behind in Manchester and Wolverhampton, but her plans changed when she met the man she would go on to marry.

The then Ms Tiernan instead stayed in Manchester, where she married Patrick Reid.

The pair had three sons and one daughter. 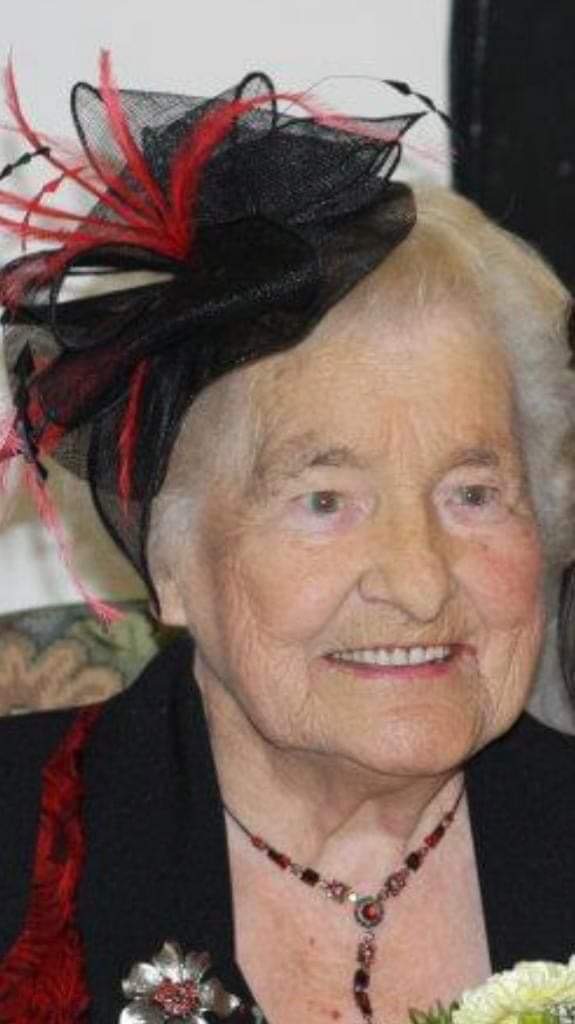 Ms Reid was sadly widowed in 1978, but remained in Fallowfield, greater Manchester, where she continues to live.

On April 12 she will celebrate her momentous milestone of reaching 100 years of age with a family gathering held at her daughter’s home in Cheadle.

Mrs Reid will also be the proud recipient of the Centenarian Bounty from President of Ireland, Michael D Higgins.