Micheál Mac Liammóir in The Importance of Being Earnest.

OCTOBER 25 is the anniversary of the birth of actor and stage impresario Mícheál Mac Liammóir. He died in 1978, long before the internet, smartphones and social media began to put the entire world into lightweight contact with everyone else.

This lack of connectivity was crucial in allowing Mac Liammóir to mount one of the greatest creations ever seen in Irish theatre. Aside from his reputation as fine actor, writer and founder of the Gate Theatre in Dublin, Mac Liammóir is especially interesting because he turned himself — by disguise, duplicity and determination — into an Irishman.  His backstory was strange enough to cause any psychoanalyst to get out his notepad.

Sheridan Morley, the theatre critic described him as ‘the most Irish person’ he’d ever met and was astounded on discovering that Mac Liammóir was born, not in Cork as the actor claimed, but in Willesden as Alfred Willmore.

In his late teens the young Willmore fell passionately in love with Ireland, joined the Gaelic League and became a fluent Irish speaker.

His friendship with a fellow student, Irish woman Máire O’Keeffe — which lasted until her early death in 1927 — had a profound effect on him. He attended Irish language classes at the Ludgate Circus branch of the Gaelic League with her

But whatever Alfred Willmore’s origins in northwest London, and whatever his impetus to embrace Ireland, together with his partner Hilton Edwards (also a Londoner), he kept the flag of Irish drama flying through some very lean times.

Mac Liammóir’s acting talents were impressive, but it was his one-man show The Importance of Being Oscar which finally brought him international renown. The show, first staged in 1960, sparked a fresh interest in Wilde’s work. But it was the Gate Theatre in Dublin, a joint venture with his partner Edwards, that would become the couple’s greatest legacy. 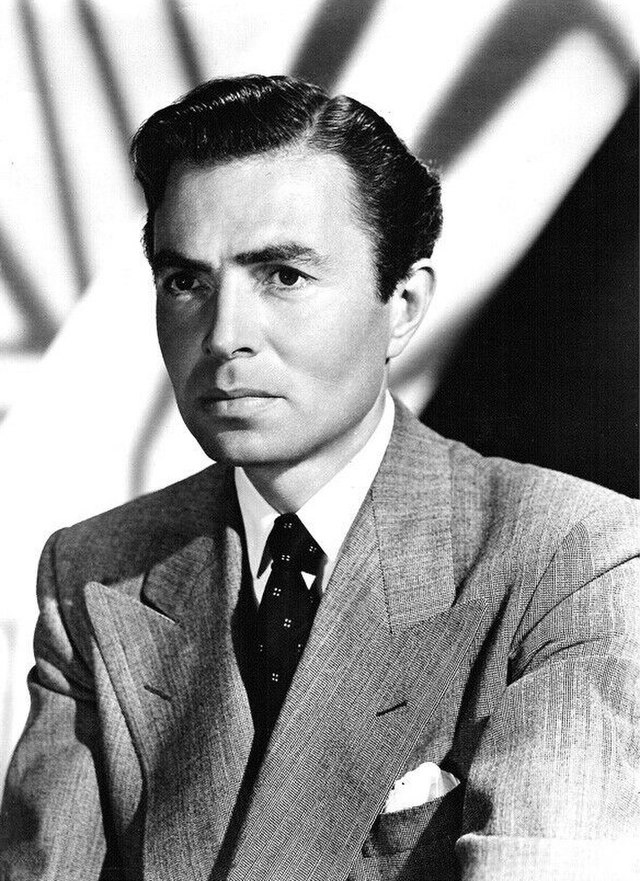 The theatre continually teetered on the verge of extinction. On one notable occasion the bailiffs arrived to close the place down. Hilton escaped out the back with whatever money was in the house, while Micheál descended the stairs wearing a Chinese kimono, silver eye shadow and making eyes at the bailiffs. Camp would be too small a word to describe it. The bailiffs fled.

Ireland at this time had very limited experience of the gay community. Indeed one landlady commented on the pair, “Ah, there was never anything improper about them: I never saw a single woman going up their stairs in all the years they lived there.” Indeed not.

The Gate helped the careers — Edwards and Mac Liammóir would say launched  — of several towering figures in the world of theatre and film. Orson Welles said that while on a walking and painting trip through Ireland, he strode into the Gate Theatre in Dublin claiming he had a glittering Broadway career, so could he have a place on the cast. Hilton Edwards, later said he hadn’t been taken in, but was impressed by the young man’s brashness followed by Welles’ impassioned audition.

Welles made his stage debut at the Gate Theatre in October 1931, appearing in Ashley Dukes's adaptation of Jew Süss as Duke Karl Alexander of Württemberg.

James Mason also added to his growing reputation by appearing at The Gate in several productions, notably Pride and Prejudice in the 1930s. 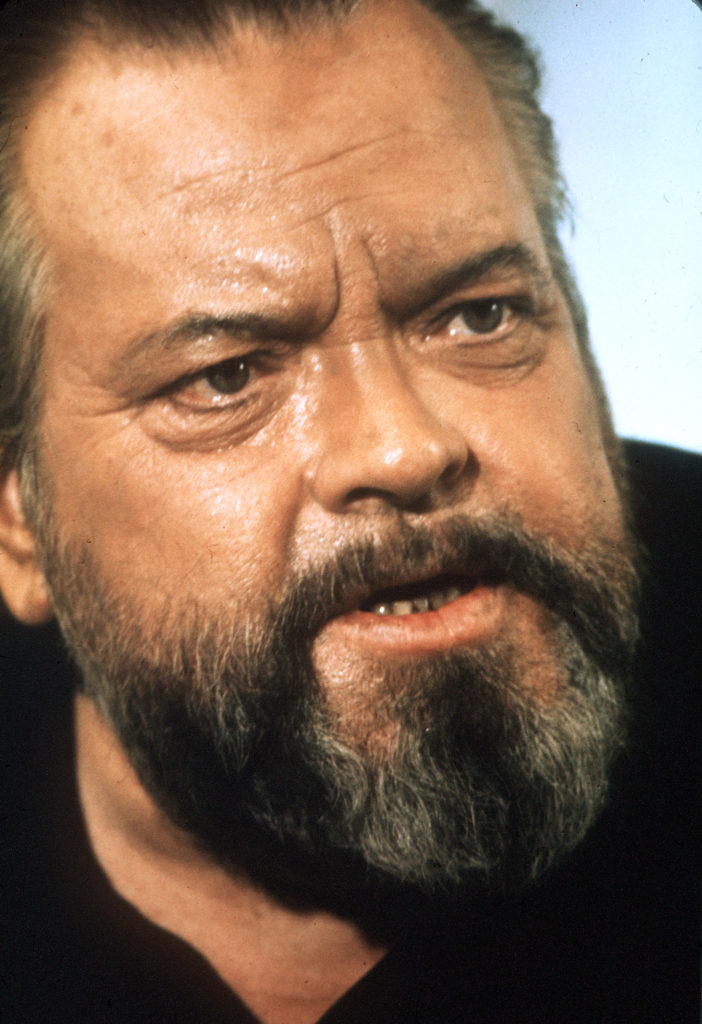 PARIS, FRANCE - JANUARY 1: 1973 portrait of famous American film actor and director Orson Welles. Welles, who made his actor debut in Dublin (1931) became a radio producer in USA (1934) and founded the Mercury Theatre (1937). In 1938 his radio production of H G Wells's The War of the Worlds caused panic. In 1941 he wrote, produced, directed and acted in the film Citizen Kane, then, in 1942, The Magnificent Ambersons. He played a variety of memorable stage and film roles, the most celebrated being that of Larry Lime in The Third Man (1943). (Photo credit should read STAFF/AFP via Getty Images)

The actor Simon Callow was also inspired by Mac Liammóir. To this day Callow wears a beautiful gold signet affair, given to him by the actor. Callow had met Mac Liammóir while studying at Queen’s University in Belfast and travelled with him in Ireland. He later said of the meeting: “In Belfast I met the quintessential Irishman, actor, writer and painter Micheál Mac Liammóir, extravagant, outrageous, mystical . . . . .he seemed to me distil the essence of Irishness into his being: the fantasy, the darkness, the playfulness, the otherness, without a trace of the stage Irishman. His Irishness was something else: it was somehow ancient.”

Callow was similarly astounded to find out that Mac Liammóir was in fact English.

The transformation from north London Alf Wilmore into the legend called Mac Liammóir is surely one of the greatest theatrical works of the twentieth century.