THE people who drove a campaign to overturn an anti-Irish ruling denying a family the right to inscribe their mother’s gravestone in Gaelic have been honoured with a community award.

Family members of the late Margaret Keane, along with Irish community groups and a legal team who worked pro-bono on the case, fought long and hard over many months to appeal the decision to reject an Irish-only inscription on the Co. Meath woman’s gravestone in Coventry, a city where she had lived for decades. 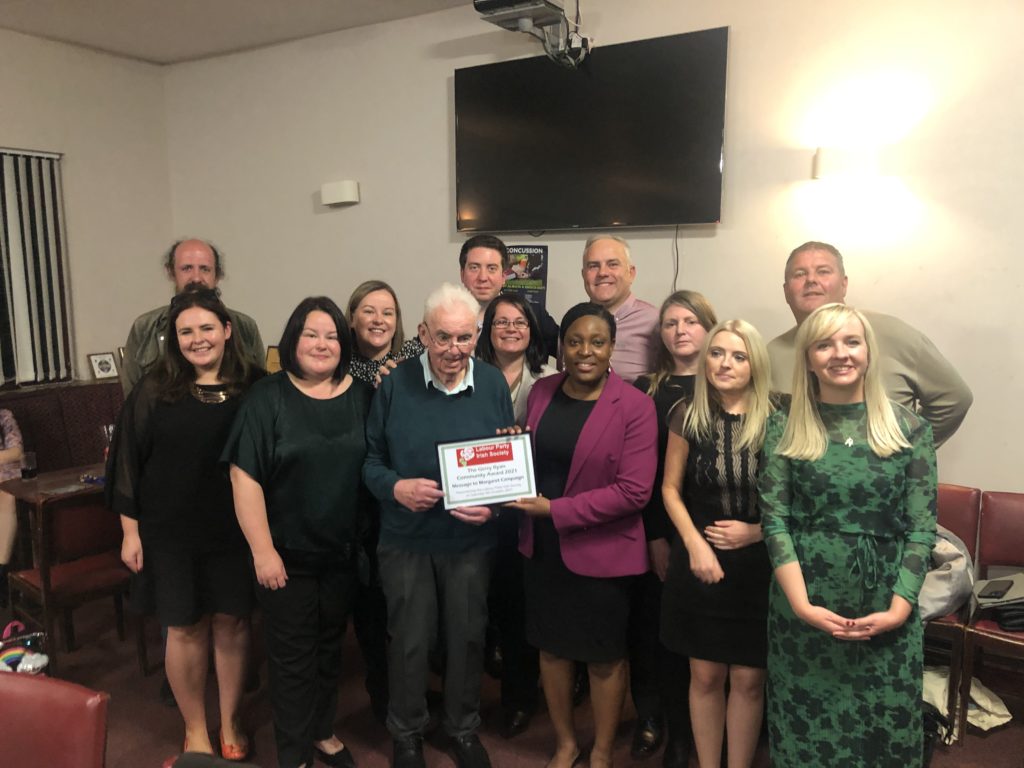 Mrs Keane passed away in 2018, but her family were barred from inscribing her headstone with the words In ár gcroíthe go deo (In our hearts forever), without an English translation, by Chancellor of the Diocese of Coventry, Stephen Eyre QC. 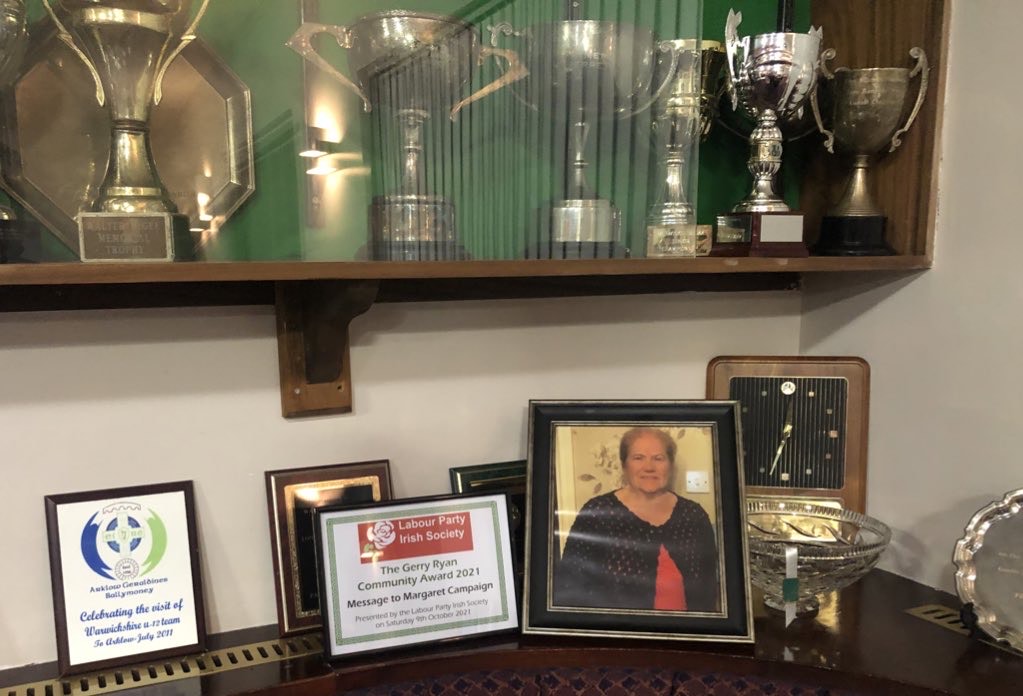 In his ruling, Mr Eyre stated: “Given the passions and feelings connected with the use of Irish Gaelic there is a sad risk that the phrase would be regarded as some form of slogan or that its inclusion without translation would of itself be seen as a political statement.”

The family have campaigned against the ruling ever since.

After a three-year battle, they were vindicated on February 24, 2021, when their appeal to the Arches Court of Canterbury was successful.

Over the weekend their hard work and effort was marked at an event held at Warwickshire GAA headquarters, Páirc na hÉireann in Solihull. 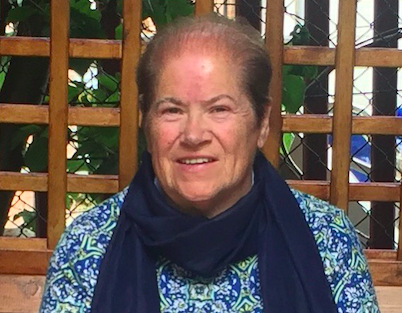 There they were awarded the Gerry Ryan Community Award by the Labour Party Irish Society.

The annual award is in memory of Gerry Ryan, a founding member of the Labour Party Irish Society and member of the Communication Workers Union, who sponsored the award.

It was presented to members of the Keane family by Taiwo Owatemi, Labour’s Shadow Women and Equalities Minister and MP for Coventry North West.

The family requested that the financial component of the award is donated to two of the other recipients, Imagineer Productions and Conradh na Gaeilge i Londain, for the promotion of the Irish language and culture in Britain. 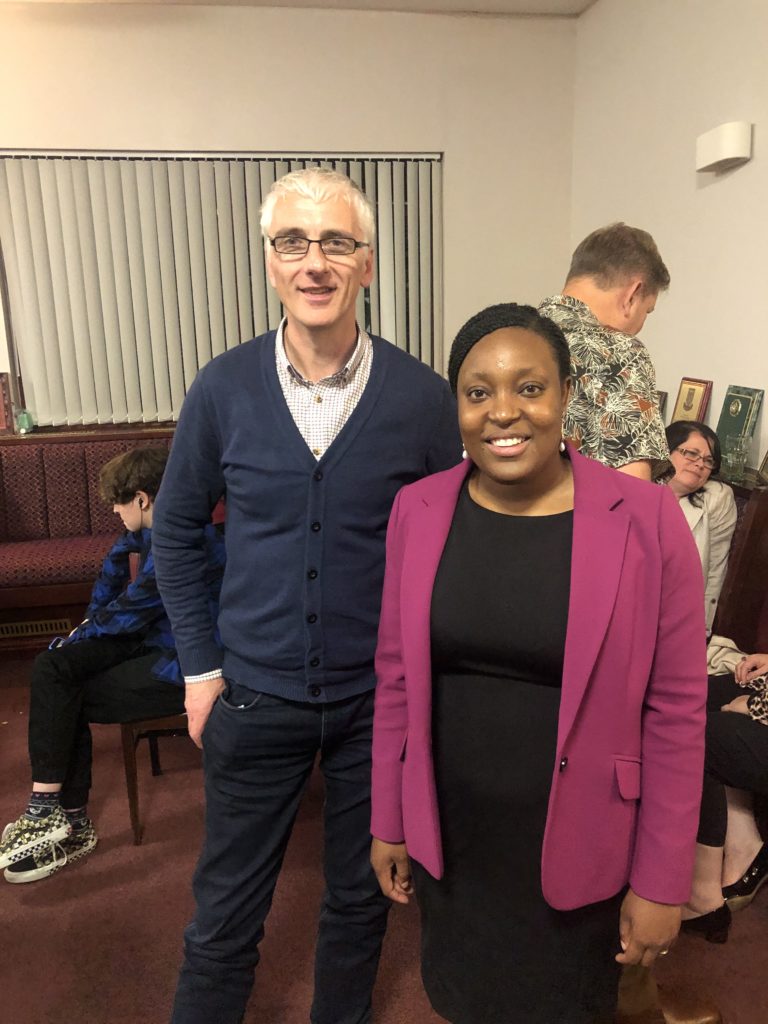 The location for the event holds great significance for the Keane family.

It was at Páirc na hÉireann that Margaret met her husband, Bernie, a Mayo hurler, and former President of the GAA Provincial Council of Britain.

The award was formally awarded to the ‘Message to Margaret’ campaign, and its full list of recipients are: The family of Margaret Keane, the family’s legal team: Barristers Caoilfhionn Gallagher QC and Mary-Rachel McCabe and solicitor Caroline Brogan, Conradh na Gaeilge i Londain and their legal team of barristers Tim Moloney QC, Blinne Ní Ghrálaigh and solicitor Raj Chada.

Regarding the award, Liam Conlon, Chair of the Labour Party Irish Society said: “The family of Margaret Keane are an ordinary family who’ve done extraordinary things.”

He added: “The Keane family, the pro-bono legal teams, and all who stood with them [in the Message to Margaret campaign] represent the best of the Irish community in Britain – they are fully deserving of this award and we owe them so much.”