CASH FOR CULTURE: More than €500,000 in grants awarded to promote Irish arts throughout the globe

MORE than half a million Euros in grants have been awarded to promote the Irish arts globally for the remainder of the year and into 2022.

Ireland’s Minister for Tourism, Culture, Arts, Gaeltacht, Sport and Media, Catherine Martin announced the funding, claiming it will “assist many Irish artists to travel and present their work” now that Covid-19 restrictions on travel have largely been lifted in Ireland, Britain and further afield.

Some €560,000 has been awarded through Culture Ireland to support 56 projects presenting Irish dance, film, literature, music, theatre and the visual arts worldwide.

“With venues and festivals across the globe reopening, this funding will assist many Irish artists to travel again to present their work to international audiences in person,” Minister Martin explained.

“Our wonderful artists and performers continue to entertain audiences-despite the challenges during the pandemic. 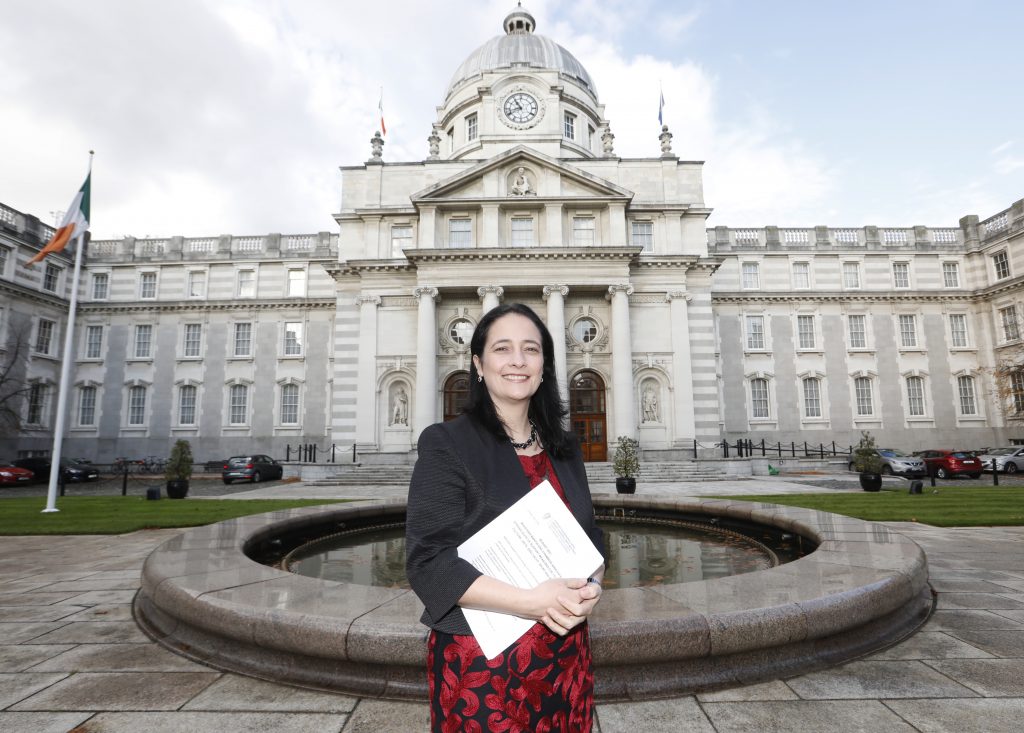 The funding will support a strong global offering of dance later this year with CoisCéim Dance Theatre presenting a livestream of UNCLE RAY by David Bolger at The Lowry in Salford, Greater Manchester as well as at ArtPower in San Diego in the US in October.

Currently Oona Doherty is presenting her dance piece Hope Hunt and the Ascension into Lazarus in Kalamata, Greece, a production that will later move to Leipzig in Germany and Sydney, Australia, thanks to her grant allocation.

Elsewhere the funding will ensure that 20 Irish music acts will present their work to international audiences with online performances at Milwaukee Irish Fest and Kansas City Irish Fest and on stages at festivals across Europe, including Junior Brother and Megan O’Neill in Britain and Lisa Canny in Austria and Germany and Just Mustard in the Netherlands.

Following its upcoming presentation at the Edinburgh International Festival, Enda Walsh’s new play Medicine, produced by Landmark and Galway International Arts Festival, gets a New York run, thanks to the funding rollout.

It will relocate to St. Ann's Warehouse in Brooklyn from November 11 to December 5.

In Britain, Gare St Lazare present 'How It Is (Part 2)' by Samuel Beckett at the Coronet Theatre in London in January/February 2022.

The funding will also support art exhibitions, including a focus on emerging Irish artists in Berlin as well as attendance by many Irish galleries at key global art fairs.