In the village of Donadea, County Kildare, a rural area 40 kilometres from the city of Dublin, stands a sombre memorial to the lives lost in the Twin Tower attacks.

Nestled in the quiet wilderness of Donadea Forest Park, a scale replica of the New York Twin Towers can be found, engraved with the name of the 402 public officials who were among the thousands killed on that fateful day, including firefighters and police officers. 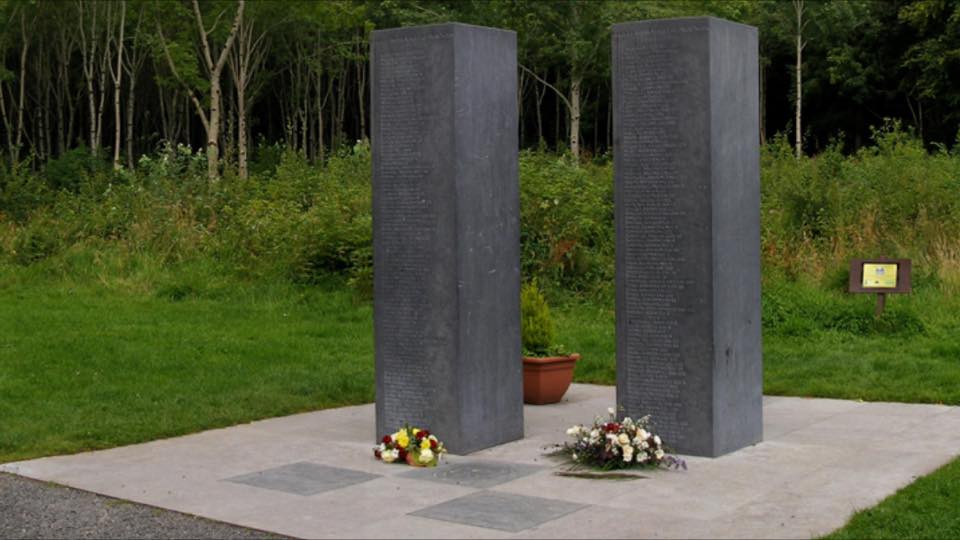 First announced by then-Mayor Michael Fitzpatrick, the stone memorial was unveiled two years after the terrorist attacks, in a special ceremony on Sunday, 21 September 2003.

The catastrophe, felt around the world, holds a special significance for the people of Donadea: One of the firefighters who lost his life trying to save those inside the first tower was Seán Tallon, an Irish-American man whose family had emigrated from Donadea.

Seán, along with 343 of his colleagues, died when the North Tower fell. 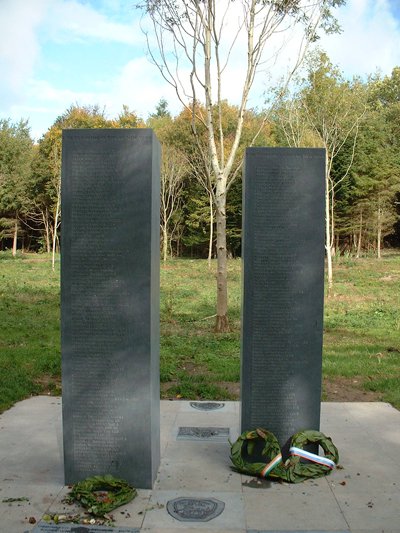 Seán's friends and family still live in the small rural community, and the Donadea 9/11 Committee was established to remember Seán and his bravery forevermore; the memorial was erected in a specially prepared copse of newly planted native Oak saplings, which will grow to maturity and live on for well over 100 years.

Speaking at the unveiling ceremony in 2003, Mayor Fitzpatrick said: "We wanted to do something to remember Sean and his colleagues and all the other public officials who died that day.

"This wonderful memorial is the result."