STEPHEN BAXTER, a professional photographer and blogger in the west of Ireland, is hoping to fund and publish his maiden Irish landscape photography book, Celtic Visions of Ireland.

He decided to create his debut publication after four decades spent taking photographs.

"After 40 years of photography, I decided to publish a book featuring my unique vision of Ireland," he explains. 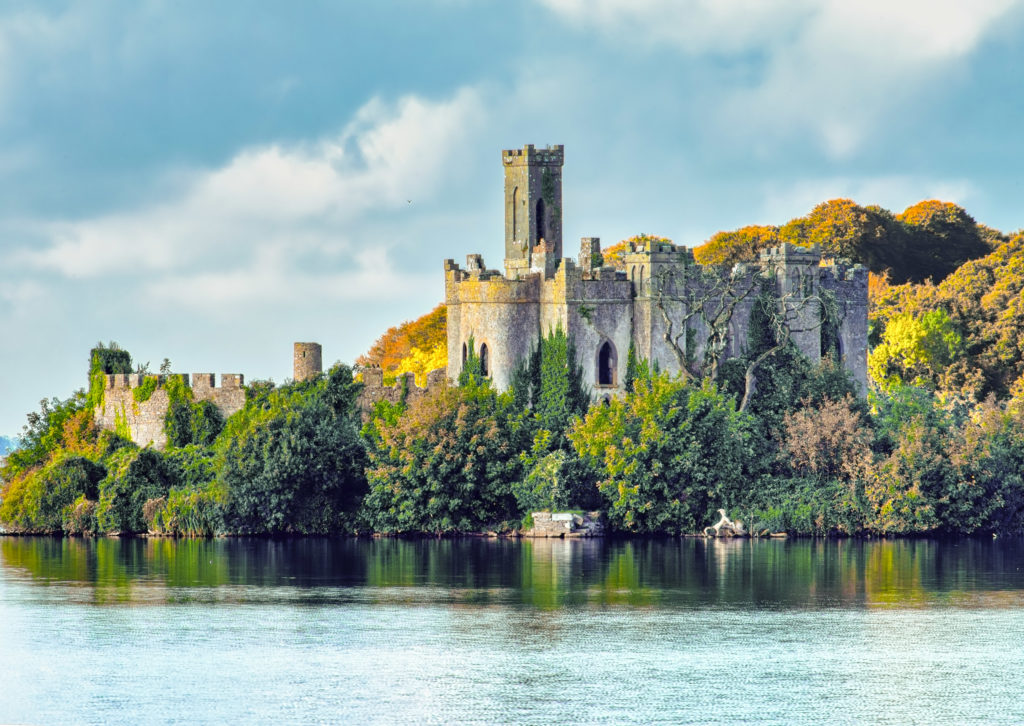 The book, which is presented in landscape format,  features more than 100 full colour and monochrome pages, which include snippets of Irish history, folklore, poems and other information.

Baxter is donating 20 per cent of the book's sales directly to the Barnardo’s Children's Charity.

The photographer also runs the popular Facebook page, Gaelic Memories Photography, which has nearly 10,000 followers across the world.

Baxter has launched a GoFundMe page to support the publication of the book, to donate to the cause click here.

Here are some of Baxter's photographs from the book... 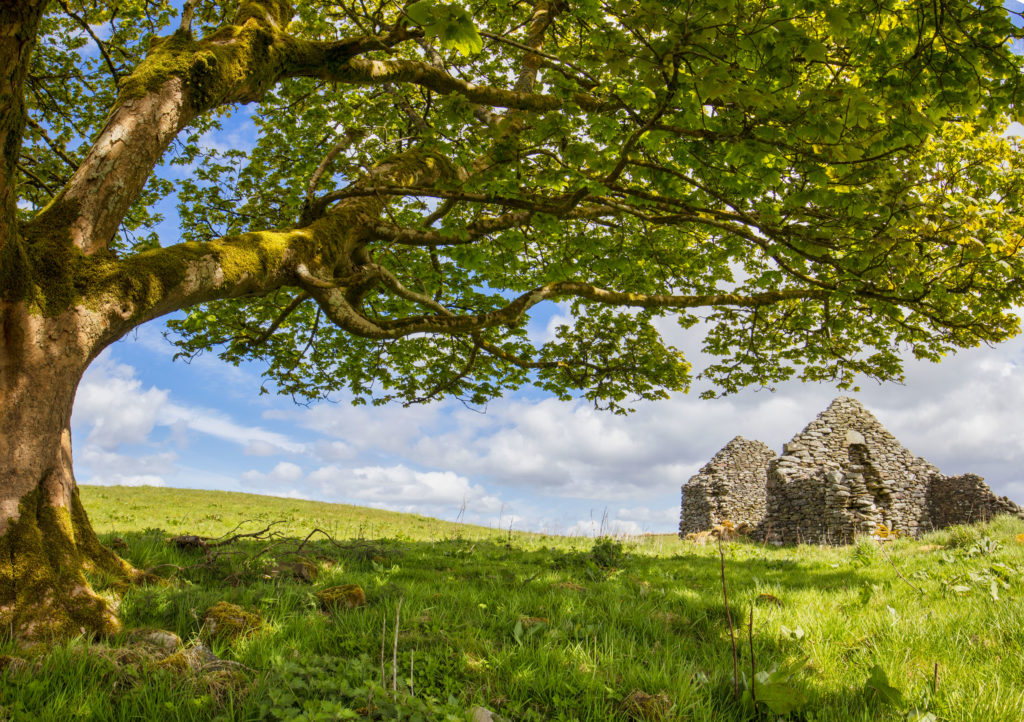 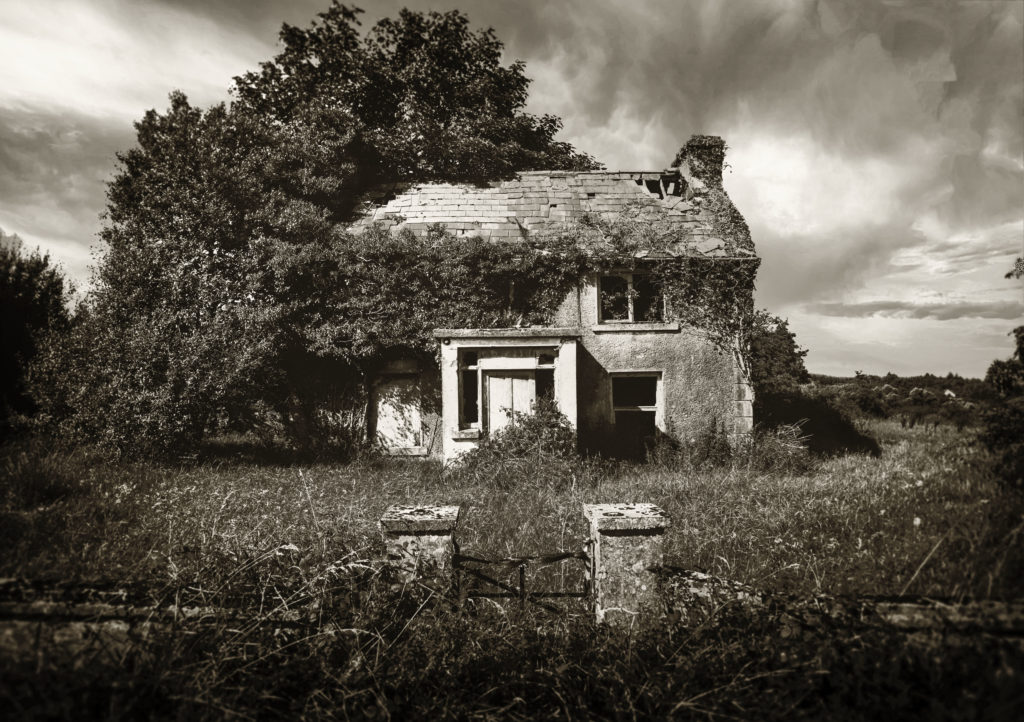 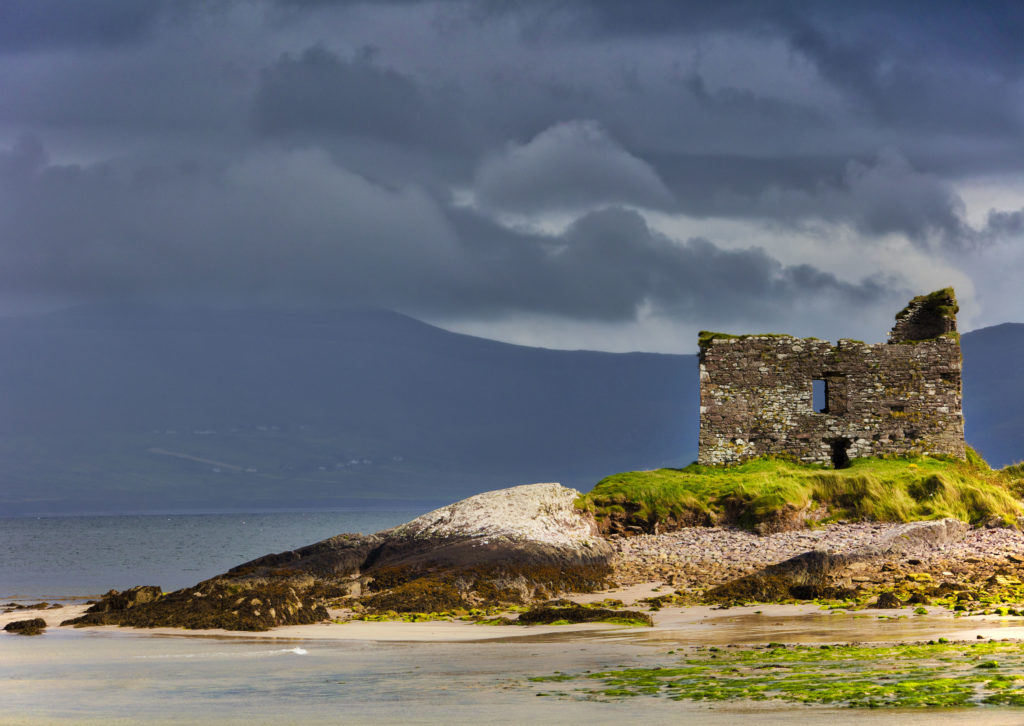 You can pre-order the book here.