A NEW film revisits the internationally acclaimed work of one of Ireland’s greatest photographers, David Creedon.

Ghosts of the Faithful Departed is a series produced by the Cork-born photographer between 2005 and 2007.

In it Creedon captured stunning and emotional images of the old cottages and homes which were abandoned throughout Ireland from the 1950s and beyond. 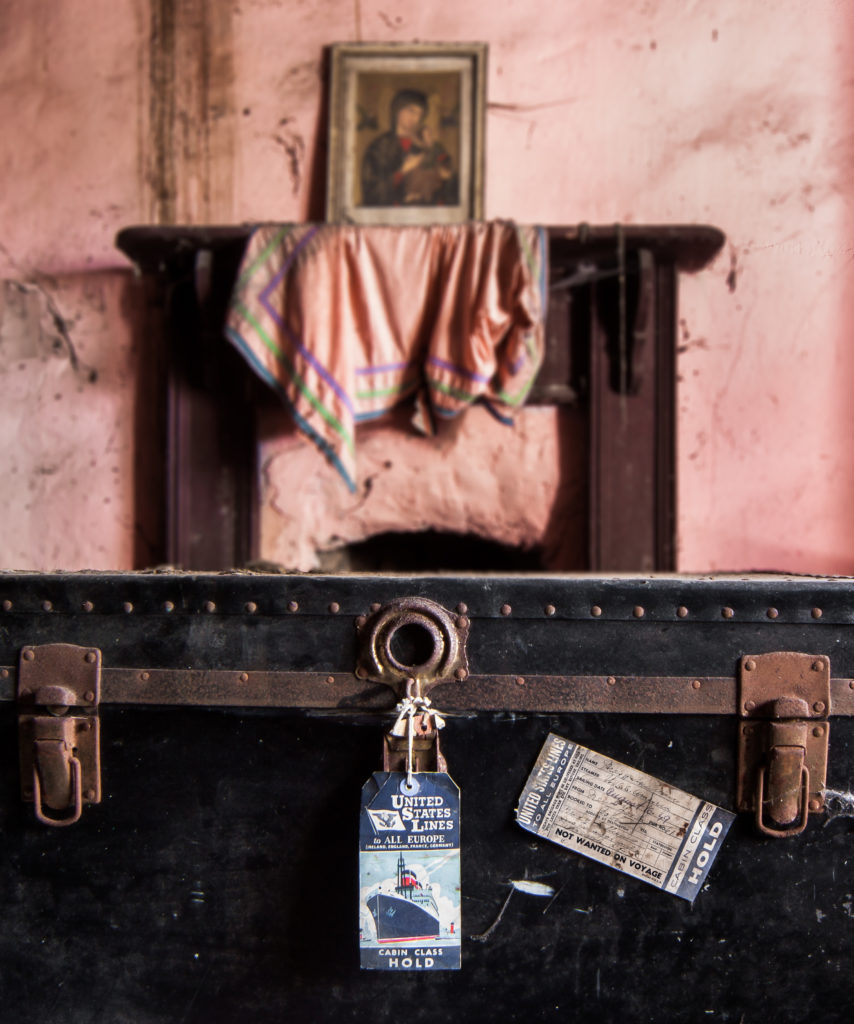 He describes that collection – which quickly captured public attention when first exhibited in 2009 and has since been shown across Ireland, London and the US – as a documentary study of the “isolation and loneliness of rural Ireland” during the period of mass emigration from the 1950s to the 1980s.

By 1956 the population had fallen to 2.8 million, the lowest ever recorded.

The rural communities were decimated by the impact of emigration and those who stayed had to suffer hardship, isolation and were very dependent on money and clothes that were sent home by siblings or relatives living abroad. 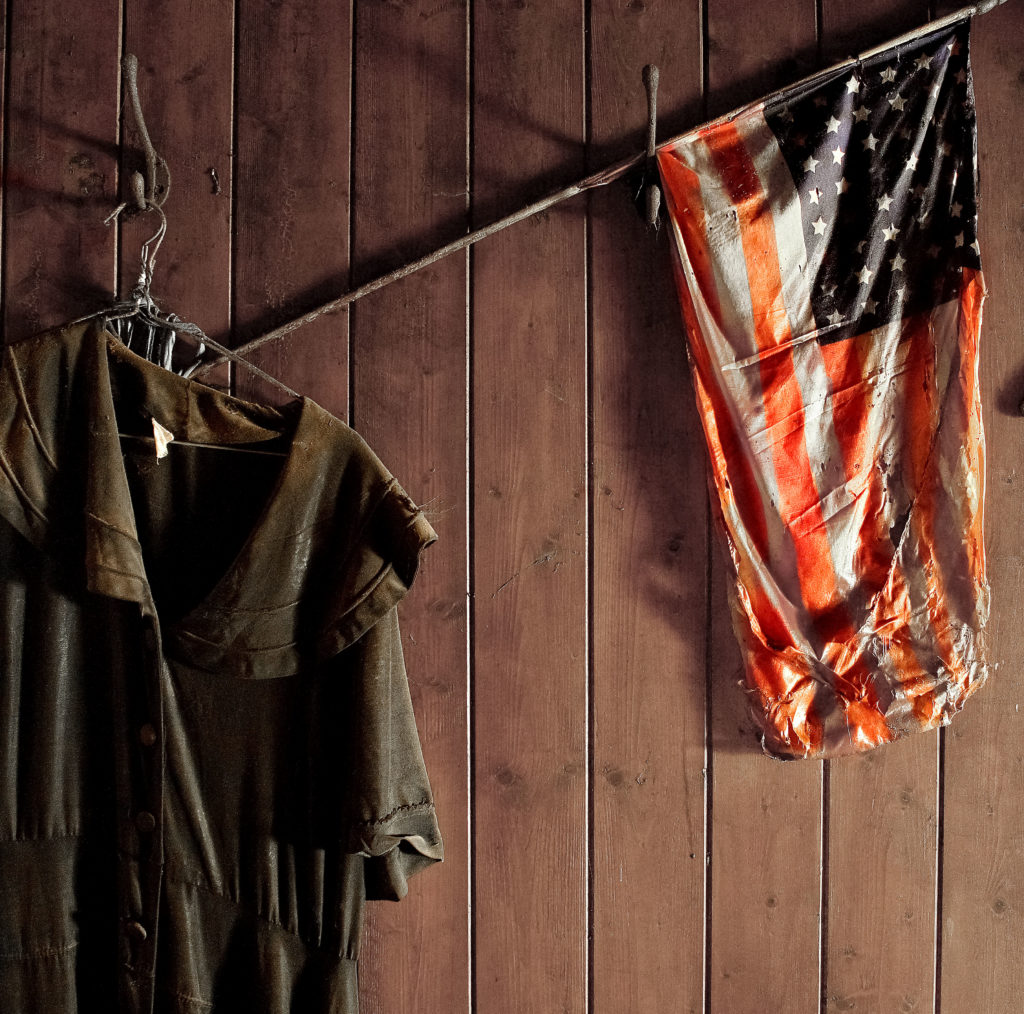 Many of those who stayed in this decade did so in silence as they watched family members and friend's leave.

In the new millennium, as these people passed on, their homes stood as a monument to a bygone age.

Title of ownership was passed to far-flung relatives, and these houses soon began to lie deserted, awaiting the return of owners whose dreams of coming home were for so many, never to be. 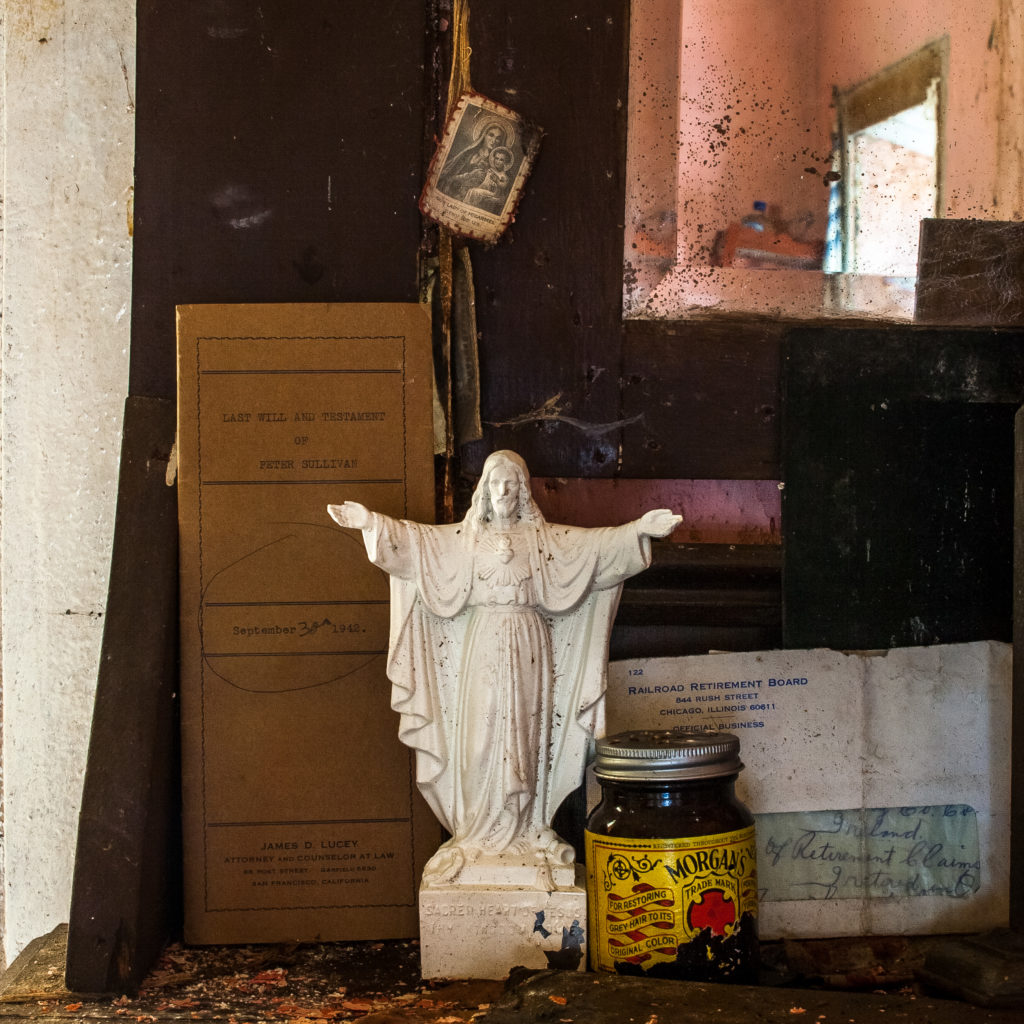 This month Creedon’s powerful images are brought to viewers in an evocative new short film - with particular attention paid to an abandoned home which belonged to Mary Sullivan from county Cork.

Through the combination of Creedon’s haunting photographs and his own powerful script and narration, the viewer sees and hears the sad and poignant tale of Ms Sullivan’s personal journey of emigration. 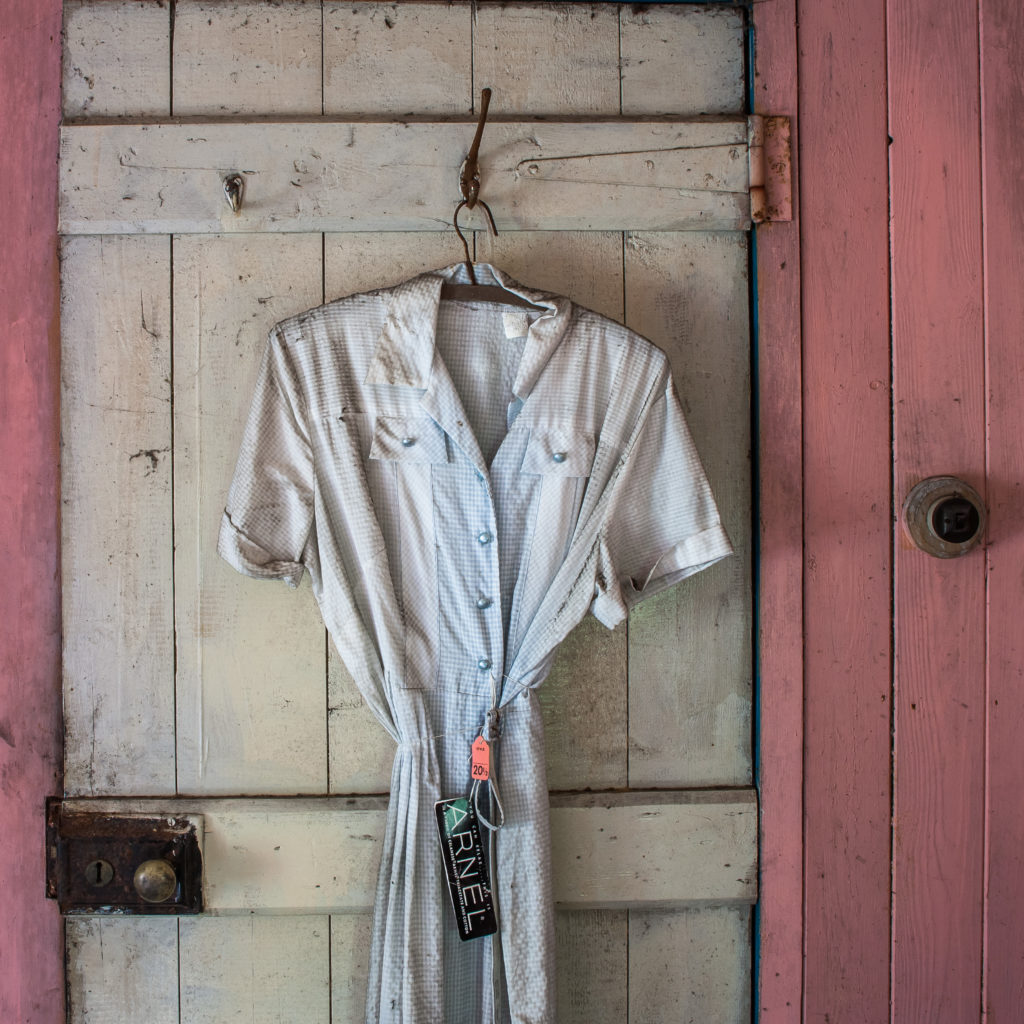 Produced by Rosalind Scanlon and Sé Merry Doyle, the short film Ghosts of the Faithful Departed is available to view at the Irish Cultural Centre in Hammersmith’s website here.

Limited edition prints from the Ghosts from the Faithful Departed series are available to buy here.