This is not, however, the whole picture.

Dig a little deeper and there is another chapter to their story, rooted in Ireland. This aspect of their lives is every bit as epic as anything penned by the sisters themselves.

In The Brontës: An Irish Tale, presenter Aoife Hinds (Derry Girls, Normal People, The Last Call) explores the many Irish connections that had a lasting impact on the Brontës, their work and their legacy in locations throughout Ireland and Yorkshire. 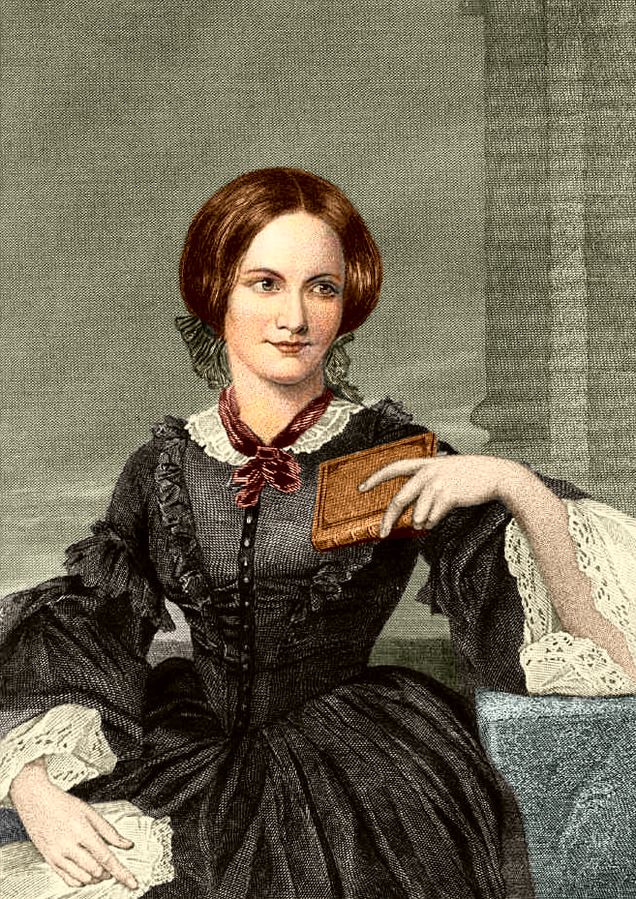 Aoife visits Patrick Bronte's birthplace in Rathfriland, Co. Down to discover how a rural schoolteacher ended up studying in Cambridge. That was the Reverend Patrick Brontë, father to the illustrious sisters.

There are suggestions that Heathcliff, one of the most famous and celebrated figures in English literature, was modelled on a Co. Down man, perhaps a brother of Patrick Brontë.

The documentary also explores the romance between Charlotte Bronte and Arthur Bell Nicholls, from Co. Antrim.

Charlotte and Arthur Bell Nicholls married after a long courtship and ended up honeymooning in Ireland.

Aoife visits Banagher, Co. Offaly, where Arthur lived after Charlotte's death, and discover that it is thanks to Arthur that much of the Brontë memorabilia survives to this day.

The Brontës: An Irish Tale, part of BBC NI’s Season Of Arts, is on BBC One Northern Ireland, Tuesday, February 1 at 10.35pm, and on BBC iPlayer. The documentary is a Clean Slate Television production for BBC Northern Ireland.