Is your accent the sexiest in Ireland?

A RECENT survey asked people to name the Irish counties with the sexiest accents.

The survey, conducted by JOE.ie, has revealed that people from Co Donegal have the most attractive accent in the country.

Dublin and Cork placed in second and third respectively.

It was bad news for residents of Co Carlow as the Leinster county was named as having the least attractive accent in Ireland.

Longford and Offaly were the second and third least desirable accents in the country. 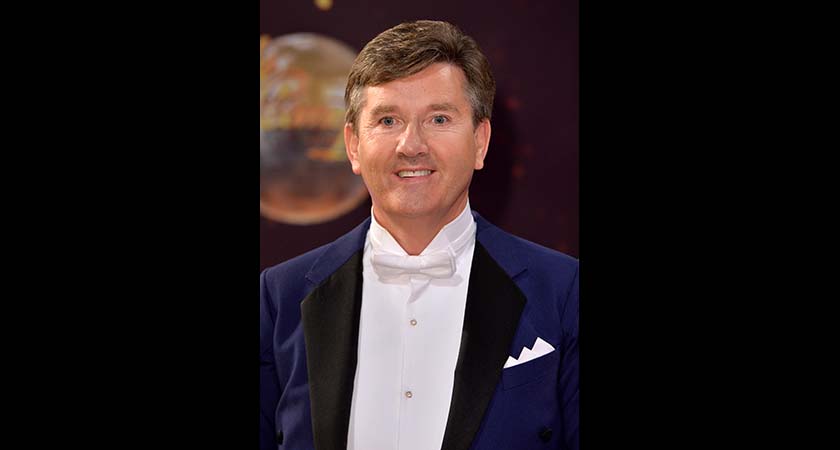 Donegal-born celebrities include singers Daniel O'Donnell and Enya, as well as Irish international footballer, Shay Given.

The star of Brooklyn, who was recently named Ireland's fifth most kissable female celebrity, spent her formative years in Ireland's second smallest county.

Have these three Irish men got the best pub banter in the world?