A Dublin author is hoping to double her success by scooping one of Britain's biggest writing awards for the second time this year.

Anne Enright is among the Irish talent that has been named on the longlist for the Man Booker Prize.

The Irish woman - a 2008 Irish Post Literature Award-winner -  is the only former winner to be longlisted, having won the prize in 2007 with The Gathering.

She is joined on the list by two formerly shortlisted British writers - Tom McCarthy and Andrew O’Hagan.

O’Hagan, a Scottish writer of Irish descent, was shortlisted in 1999 for his book Our Fathers and also longlisted for Be Near Me in 2006.

London writer Tom McCarthy was shortlisted for his book C in 2010.

Chair of the judges Michael Wood, said: "We had a great time choosing this list. Discussions weren’t always peaceful, but they were always very friendly.

"The range of different performances and forms of these novels is amazing.”

Awarded since 1969, this year’s prize was open to writers of any nationality for the first time.

It previously featured authors from Britain, the Commonwealth, the Republic of Ireland and Zimbabwe.

This year US-based Marlon James is the first Jamaican-born author to be nominated, while Laila Lalami is the first Moroccan-born writer longlisted for the prize.

Three debut novelists - Bill Clegg, Chigozie Obioma and Anna Smaill – who feature on this year's longlist will no doubt hope to follow in the steps of previous winners.

Among those who have claimed the accolade are Salman Rushdie, Hilary Mantel and Ian McEwan.

The 2015 shortlist will be announced on September 15 with the winner chosen on October 13 in London’s Guildhall.

The coveted prize helps garner international recognition and success for the author.

Last year’s winning novel, The Narrow Road to the Deep North by Richard Flanagan, has sold 300,000 copies in Britain and almost 800,000 worldwide. 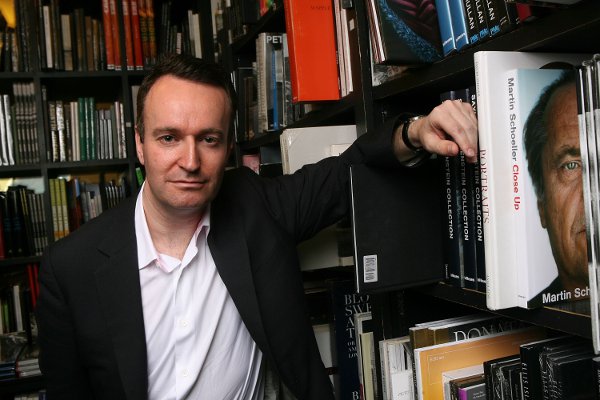 Bill Clegg (US) - Did You Ever Have a Family

Sunjeev Sahota (Britain) - The Year of the Runaways

Anne Tyler (US) - A Spool of Blue Thread

Hanya Yanagihara (US) - A Little Life