A NEW documentary exploring the Irish ancestry of Ant & Dec has been axed by ITV – because it features scenes of the pair boozing in Leitrim.

It's thought that the family tree show, similar to BBC's Who Do You Think You Are?, may never be broadcast.

The Geordie duo caused a stir in Ireland last May when they shot scenes for the documentary in Co. Derry, Co. Leitrim and Dublin.

"It’s really touch and go as to whether this show will ever see the light of day now," a source told the Daily Star. 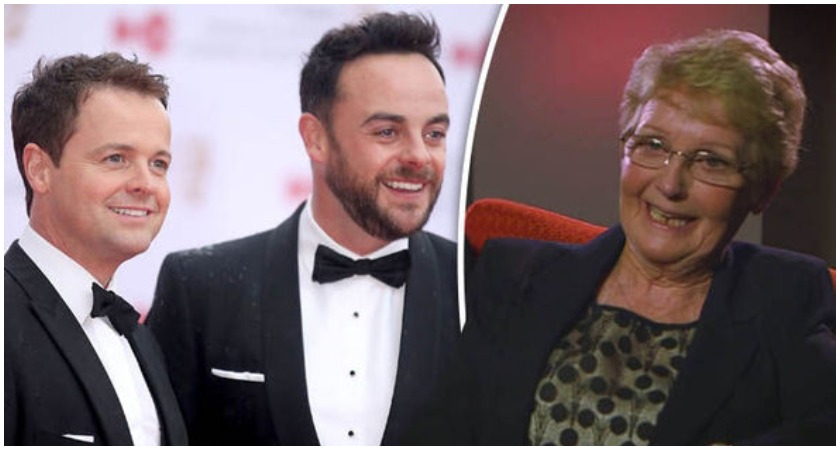 Declan Donnelly, 42, was born to two Irish parents from Desertmartin in Derry, while McPartlin, also 42, can trace his roots back to Drumkeeran in Leitrim.

"We had them in behind the counter and they pulled a few pints."

Dec is preparing to host Saturday Night Takeaway alone for the first time this weekend – although troubled Ant will still appear in a pre-recorded sketch.

A show insider said there was "some discussion" about whether the series' final two episodes would air.

"Obviously it means Ant will still be on the show in some form."