ANT MCPARTLIN and his estranged wife Lisa Armstrong have been granted a divorce after the TV presenter admitted to adultery.

The I'm A Celeb host and his high school sweetheart saw their 11-year marriage come to an end in a brief 30-second hearing at the Central Family Court in London this morning.

The couple had been together for 23 years and married in 2006 but announced the end of their marriage in January. They have no children.

Court documents revealed that Ant, 42, had "committed adultery" and that Strictly Come Dancing make-up artist Lisa, 41, had found it "intolerable to live with" the television star.

The pair will now have to wait six weeks to officially part ways following the granting of a decree nisi by Judge Alun Jenkins. 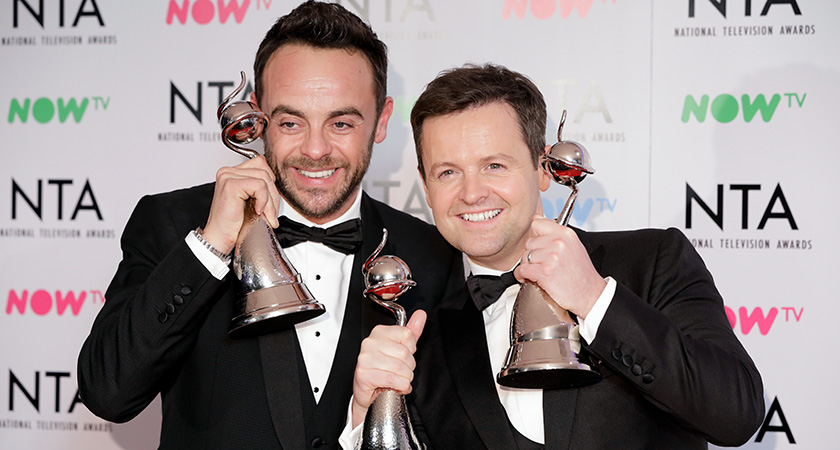 Ant & Dec have not presented together since before McPartlin's drink-driving conviction in April (Image: Getty)

Troubled McPartlin was banned from driving for 20 months in April after being involved in a car accident while more than twice over the legal drink drive limit.

The ITV presenter quickly entered rehab for a second time in as many years, having previously sought treatment last year for a painkiller addiction that stemmed from a knee operation in 2015.

The Newcastle native, who has worked alongside co-host Declan Donnelly for over two decades, announced he was taking a break from his TV commitments in the wake of his drink-driving arrest.

It was confirmed several weeks ago that he would not present this year's series of I'm a Celebrity... Get Me Out of Here! and would instead be replaced by Holly Willoughby.

Donnelly was also forced to present a number of episodes of Saturday Night Takeaway alone in April.

McPartlin has been spotted out and about with new girlfriend Anne-Marie Corbett in recent weeks since completing his stint in rehab.

It is understood that Ant committed the adultery with Ms Corbett, who was his personal assistant at the time.