A NEW television programme tells the story of Birmingham’s Irish community through the experiences of the people within it.

Following the success of BBC 4's A Very British History documentaries, a second series was commissioned.

The popular show takes a look at immigration to the UK over the past 100 years and provides a glimpse of what it was like for those moving here.

Entitled Birmingham Irish I am, the first episode in the new series looks at the thousands of Irish people who moved to the city of Birmingham from the 1950's onwards. 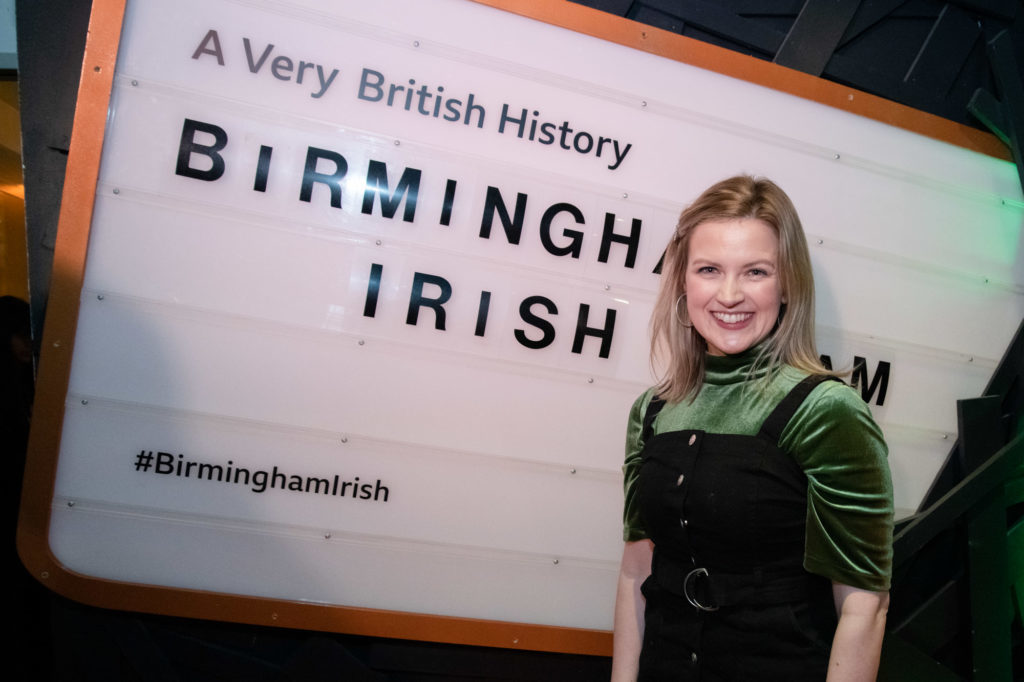 Angela Moran, whose grandparents moved to Birmingham in the 1950's, tells the story of the Birmingham Irish through the memories of local people and archive TV footage.

The documentary takes us on the journey from rural Ireland, from Dublin City and the four provinces of Ireland to the industrial heartland of Birmingham.

What is striking is the commonality of reasons for leaving Ireland, "the Country could not feed us".

Areas now known for their outstanding natural beauty, Slieve League in Donegal and the coastline along the Wild Atlantic Way, were not the mass tourist destinations that they are now.

They were seen as isolated areas that offered no industry or income. 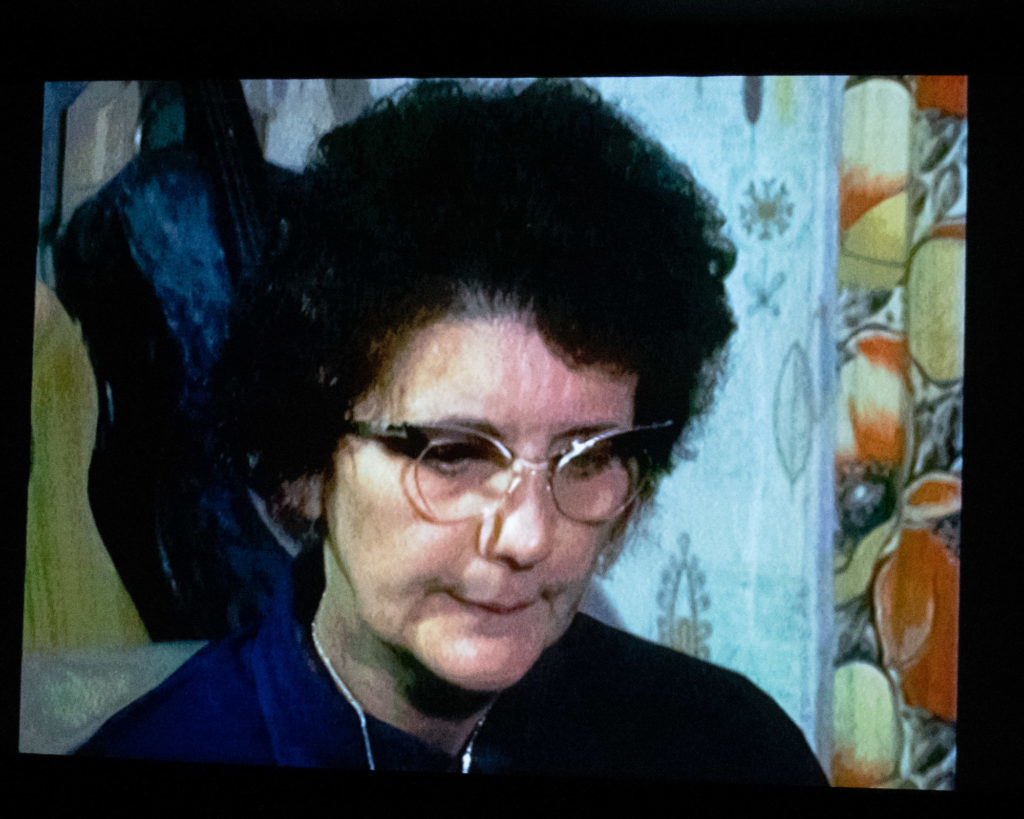 A shot from the documentary, Birmingham Irish I Am

With the mass immigration to the UK, and Birmingham in particular, came the Irish traditions of the GAA, Comhaltas and Irish dance that were also exported.

In Digbeth this gave birth to the UK’s first designated Irish Quarter and also the first St Patricks Day Parade in 1952.

The documentary also looks at the impact the 1974 Birmingham pub bombings had on the city, a catastrophic tragedy that saw 21 people killed and a backlash against the local Irish community that lasted for years afterwards.

The St Patricks Day parade and county celebrations that had been held annually for 22 years had ceased and it would be another 22 years before the festival returned in 1996. 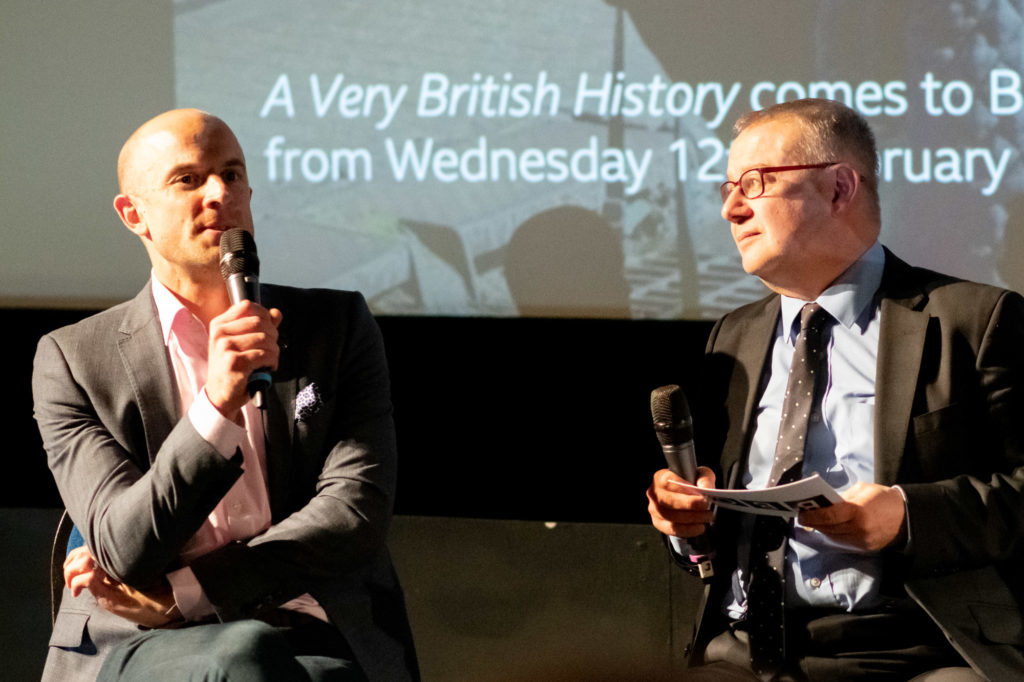 Throughout the history of the Irish in Birmingham, despite the hardest and most difficult of times, the support networks created within the community were a constant.

From the early days of arriving in the city, "you could go out to the local store and come back with a lodger" as one local highlighted.

The grocers would often double as a bank for a loan, the church and priests were social workers as well as an employment exchange.

The title, Birmingham Irish I Am, comes from a line in a song by Birmingham born, singer songwriter Paul O'Brien.

Highlighting the difficulties that the second generation Irish had with identity, neither being seen as British or Irish, the song is simply called Plastic.

Birmingham Irish I Am, A Very British History, produced by Ed Barlow and presented by Angela Moran, will be aired on Wednesday, February 12 on BBC 4.