MY BLOODY VALENTINE have been nominated for the Meteor Choice Music Prize, an award which honours the best Irish albums of 2013.

The seminal band - who formed in Dublin in 1983 - have been shortlisted for their album MBV alongside nine other nominees, including Kodaline, Bell X1, And So I Watch You From Afar, Villagers and Little Green Cars.

The nomination is something of a vindication for My Bloody Valentine frontman Kevin Shields who voiced his frustration last year at not being nominated for the British equivalent of the Meteor Choice Prize – the Mercury Music Prize.

Shields claimed that the Mercury’s had “banned” the group from consideration for the award because the group bypassed corporate powers such as Apple, Amazon and record labels in releasing MBV, their first record in 22 years. 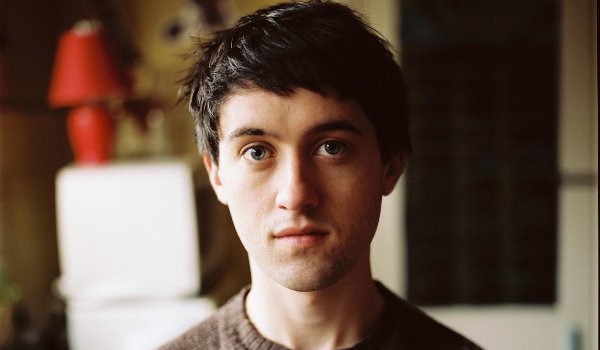 However, MBV is unlikely to be the favourite to win the Meteor Choice Prize when the winning album is announced at a live event in Vicar Street on Thursday February 27.

Instead Villagers – who also saw their second album {Awayland} nominated for the Mercury Prize – and Dublin’s Little Green Cars, up for Absolute Zero, are likely to prove the bookies favourites.

The Meteor Choice Music Prize was established in 2005 aimed at to encouraging, highlighting and showcasing Irish music of excellence.

Last year's prize was won by Delorentos for their album Little Sparks.

The live event will be staged at Vicar St, Dublin on February 27 with the majority of acts likely to perform. Tickets will go on-sale this Friday (January 10) priced €23.50.

Steve Cummins of The Irish Post is on this year's judging panel.